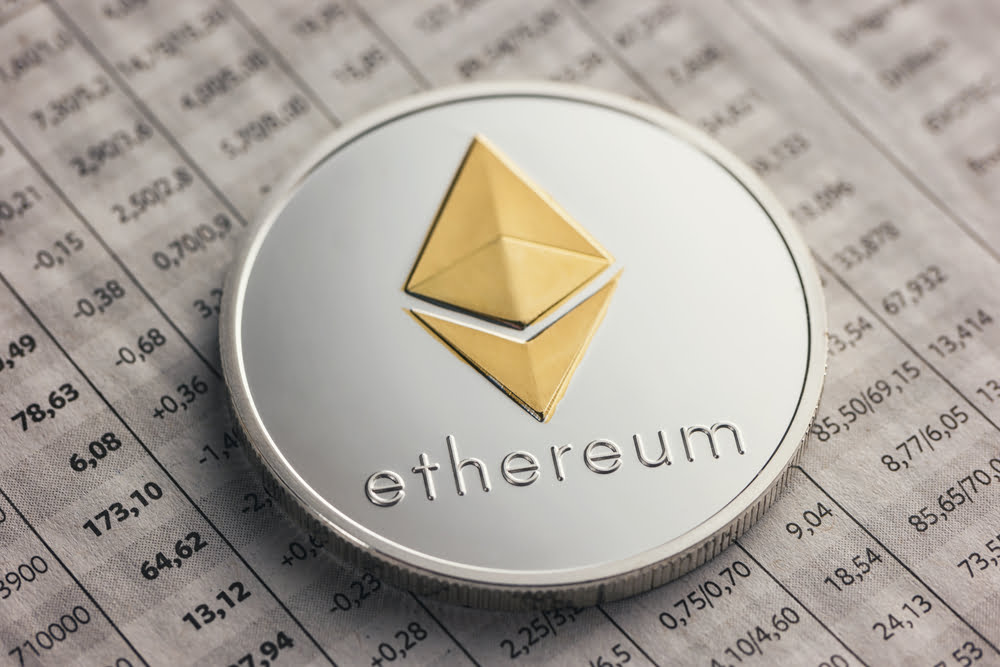 After facing a significant amount of selling pressure over the past several days, Ethereum (ETH) has been able to post a decent bounce from its recent lows and appears to have established a notable support level around the $160 region.

Despite being able to climb from its recent lows, it is important to note that Ethereum is still down significantly from its recent highs, and one piece of on-chain data may spell significant trouble for its long-term price action.

At the time of writing, Ethereum is trading up over 4% at its current price of nearly $168, which marks a decent surge from its weekly lows of $157 that were set as Bitcoin capitulated within the upper-$7,000 region.

Ethereum’s ability to surge from its dip below $160 signals that this price region is a key near-term support level, and it is highly probable that this will be its near-term target if the aggregated markets continue their descent lower.

ETH is also currently showing strength against Bitcoin, as it is currently trading up over 3% against its BTC trading pair.

The crypto still has a long way to go before it climbs back up towards its multi-month highs of over $220 that were set earlier this month.

It is highly probable that Ethereum’s near-term price action will be largely guided by that of Bitcoin, as most major altcoins closely track Bitcoin’s price action during tumultuous times.

Whales May Not Be Accumulating ETH

One critical piece of on-chain data that investors should consider is the fact that whales are not currently purchasing as much Ethereum as they are Bitcoin, which may cause problems for the sustainability of any upwards surge that ETH experiences in the future.

Intotheblock, a crypto analytics group, spoke about this data in a recent tweet, saying:

“Can you tell the difference between our last tweet and this one? #ETH has fallen 25% on the last 7 days Vs the 21% drop of #BTC. Why? –> Whales are NOT accumulating #ETH as they are with #bitcoin,” they explained.

Can you tell the difference between our last tweet and this one?#ETH has fallen 25% on the last 7 days Vs the 21% drop of #BTC

Why? –> Whales are NOT accumulating #ETH as they are with #bitcoin

While considering this data, it is imperative to note that Ethereum may not fare well compared to Bitcoin if the markets continue to drop, as the lack of massive buyers holding ETH may make its price more prone to major volatility.