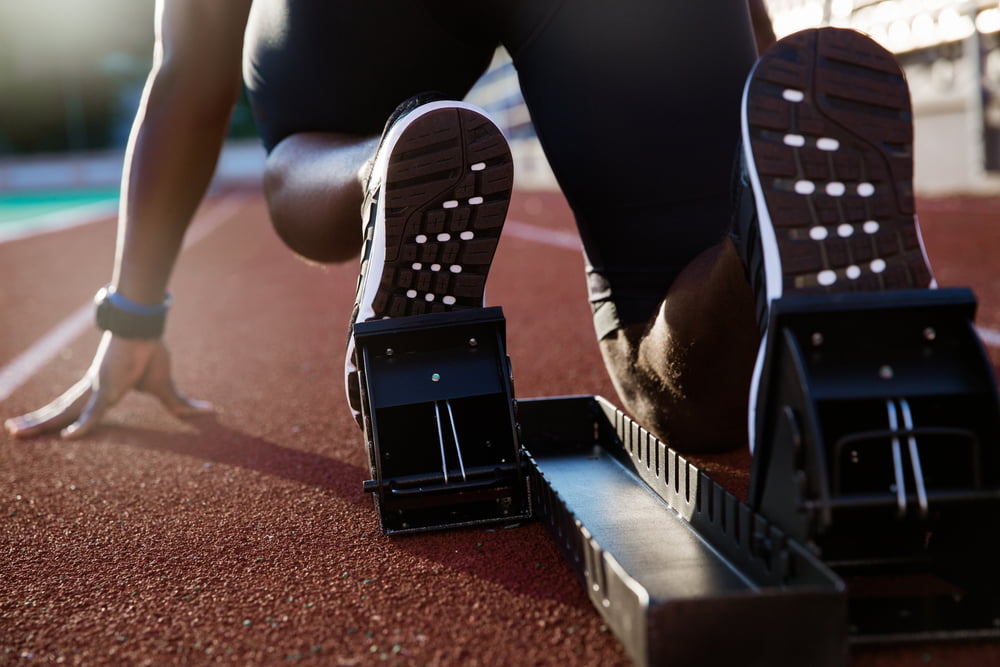 Ethereum has been able to incur some notable upwards momentum throughout the past day. This has come about after weeks of it severely underperforming both Bitcoin and the aggregated crypto market.

It now appears that the cryptocurrency could be positioned to see even further gains in the near-term, as this latest movement has provided its market structure with a serious boost.

This newfound strength can be primarily traced back to its firm break above $215. This price level was previously the upper boundary of a strong and long-held trading range that the crypto had been caught within.

As such, buyers’ ability to shatter this level has opened the gates for it to see further upside.

Some analysts are even setting their sights on a move back to its 2020 highs of $290.

At the time of writing, Ethereum is trading up just under 4% at its current price of $220.

This marks a roughly 10% climb from its multi-day lows that have been set within the lower-$200 region.

How the cryptocurrency trends in the days ahead may depend on whether or not buyers are able to hold it firmly above $215 – as this was previously a key level that bears had been carefully guarding.

In the near-term, it is a strong possibility that ETH will make a bid at its multi-week highs of $235 that were set a few weeks ago in tandem with Bitcoin’s climb to highs of $10,500.

Although it remains unclear as to whether anything is driving Ethereum’s present rally besides technical strength, it is important to note that the number of ETH long positions open on Bitfinex have hit all-time highs over the past couple of weeks.

These traders may be well positioned in the near-term, as one popular crypto analyst on Twitter recently explained that a few factors suggest that it will see further upside.

His swing target sits around $250.

“ETH / USD long trade on mex – Entry is the H12 reclaim of a major level (turned support). – Stop-loss placed below the breakout candle. – First target is the next H12 significant resistance (scaling 50% off) – Second target is the first resistance above the deep swing high,” he noted.

Could ETH Soon Trade Back at its Yearly Highs?

Another popular analyst is also floating the possibility that Ethereum will soon revisit its 2020 highs of $290.

“Ethereum: Flipped $195 support and broke above $215. Might consolidate a little bit, before continuation, but overall looks wonderful. Targets are still $250 and $290,” he explained.

Because ETH is currently rallying as Bitcoin and the aggregated crypto market decline, this potentially imminent upwards momentum could come about independent of that seen by the market.