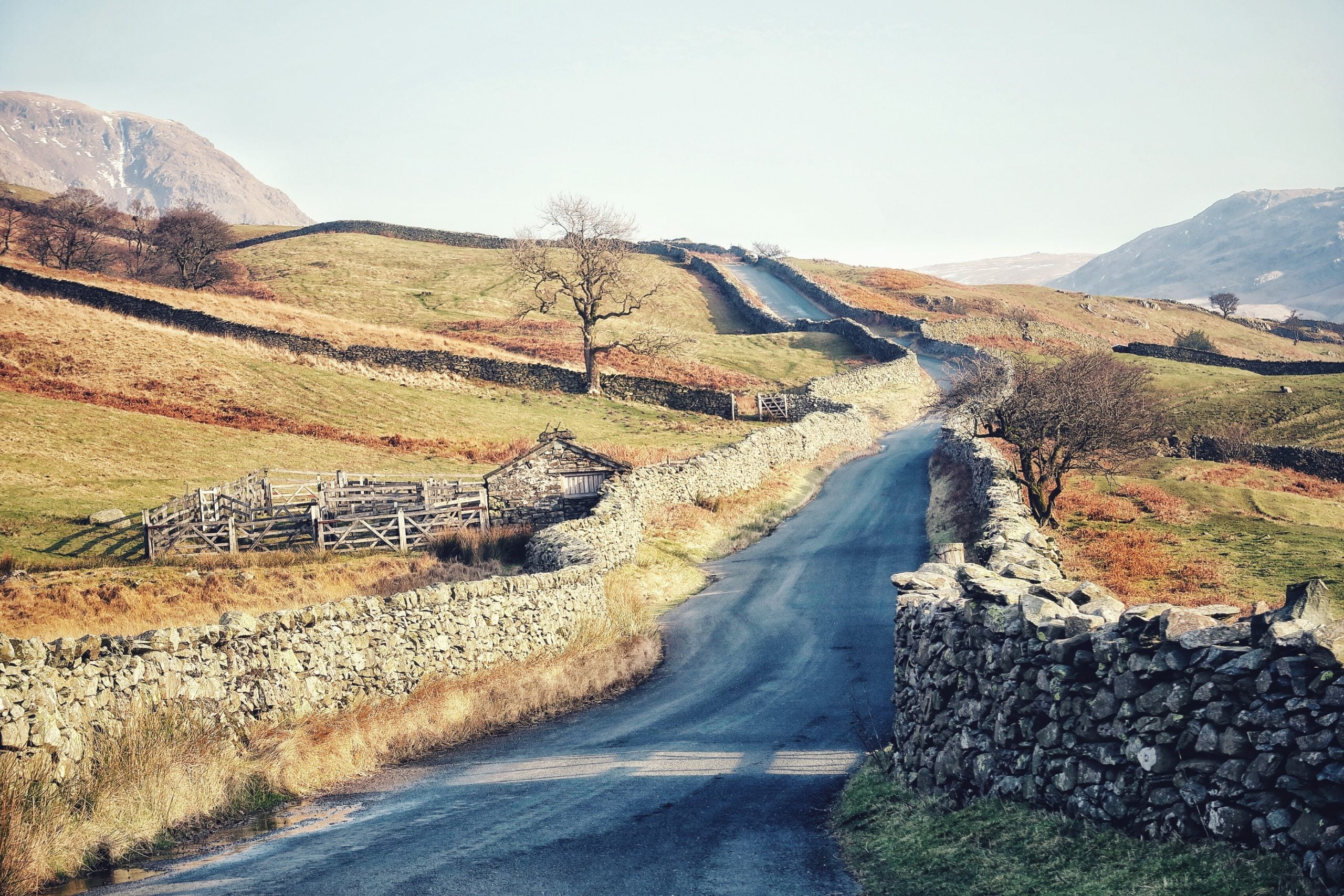 Ethereum Price Approaching Key Hurdle But Can Bulls Make It?

Ethereum is currently correcting higher from the $148 monthly low against the US Dollar. ETH price is now facing a couple of key hurdles near the $158, $162 and $164 levels.

After settling below the $160 level, Ethereum started a fresh bearish wave against the US Dollar. ETH price broke the $155 support to move further into a short term bearish zone.

Besides, there was a break below the $150 level and settled below the 100 hourly simple moving average. The price traded to a new monthly low at $148 and it is currently correcting higher.

It broke the $152 resistance level to start a correction. Ethereum surpassed the 50% Fib retracement level of the key drop from the $164 swing high to $148 low. However, the price is now facing a couple of hurdles near the $156-$157 area.

The 61.8% Fib retracement level of the key drop from the $164 swing high to $148 low is also likely to act as a key hurdle. More importantly, yesterday’s followed two bearish trend lines are active with resistance near $160 and $164 on the hourly chart of ETH/USD.

If there is a break above the 100 hourly SMA, the price might test the upper trend line. A successful close above the $164 and $165 resistance levels is needed for a clear direction. The next key resistance is near the $175 level. Any further gains could lead the price towards the $185 and $188 levels.

If Ethereum fails to continue above the 100 hourly SMA or the $160 resistance, there are chances of another bearish reaction. On the downside, an initial support is near the $152 level and a connecting bullish trend line on the same chart.

There is also a key support forming near the $145 area (as discussed in the weekly analysis). If the bulls fail to hold the $145 support area, there is a risk of more losses towards the $132 and $130 levels.

Hourly RSI – The RSI for ETH/USD is currently rising and it is above the 50 level.