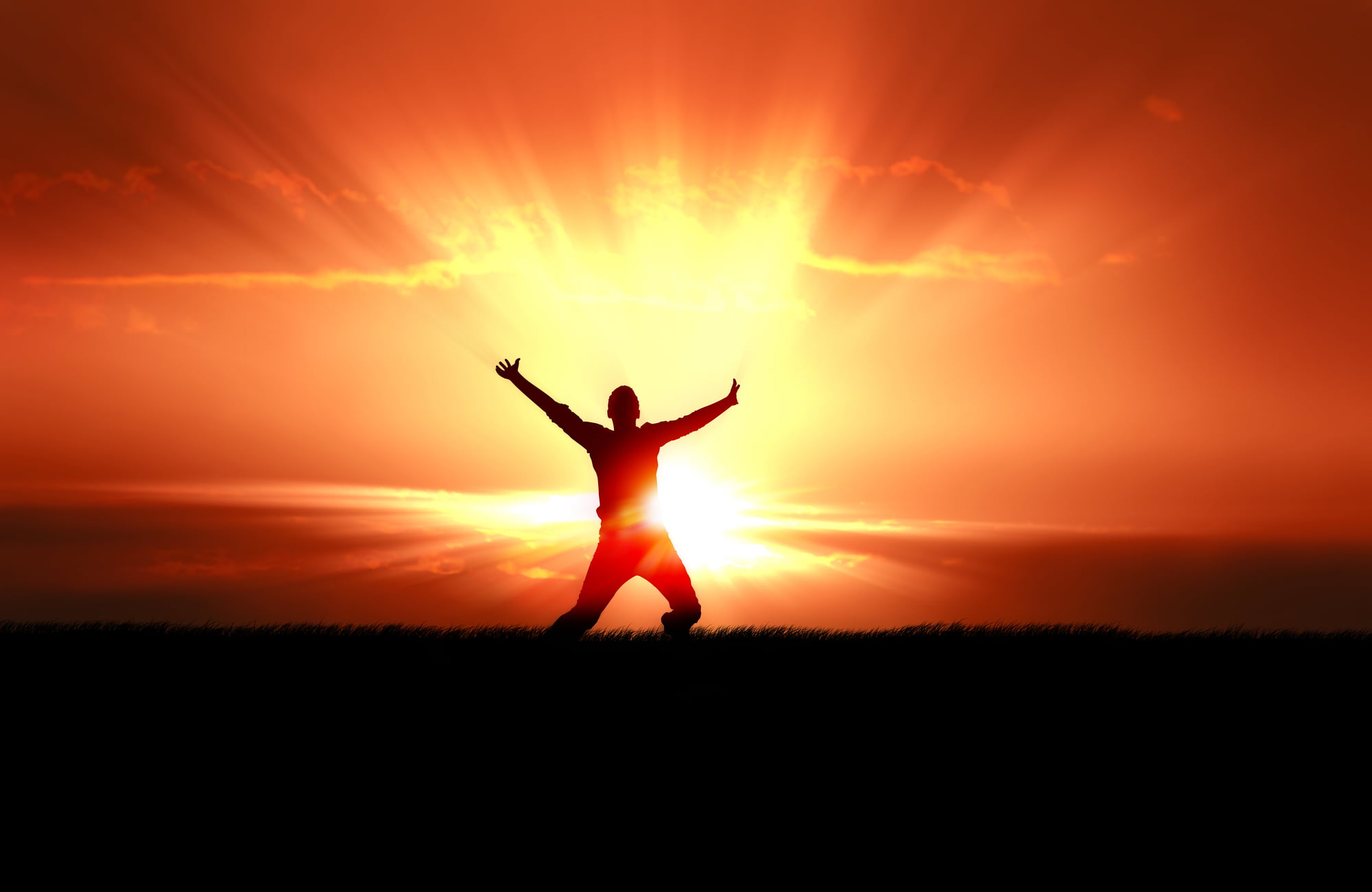 Ethereum at $243 Is “Hilarious,” Says Analyst as ETH2 and Staking Near

Since the start of the year, Ethereum has done rather well. Per data from TradingView, the leading altcoin is trading approximately 80% higher than the price it started 2020 at.

Analysts expect ETH to rally further in the months and years ahead as the underlying network’s fundamentals lend to increased demand for the asset. One fund manager and analyst in the space, in fact, went as far as to say that at $243, Ethereum’s price is “hilarious.”

According to the founder of Mythos Capital, Ryan Sean Adams, the fact that Ethereum is currently trading at $243 “is hilarious.”

The investor, who co-hosts the Bankless podcast with David Hoffman, attributed this to his sentiment that “staking and DeFi is going to put far more demand on ETH than ICOs ever did.”

Adams is referencing how staking will incentivize investors to accumulate ETH and how DeFi incentivizes users to purchase and lock their coins in contracts. In theory, these two factors should drive demand for Ethereum while reducing market supply, pushing prices higher.

Although it is a common sentiment amongst investors that staking and DeFi will send Ethereum higher, there are barriers to overcome.

First and foremost, the launch of ETH2 is still up in the air, with developers having conflicting opinions on when the upgrade should be rolled out. Justin Drake, a prominent researcher for the Ethereum Foundation, commented on Reddit earlier this month that he isn’t convinced the upgrade should go live in 2020:

“All the above cannot happen in Q3 2020. With Thanksgiving on November 26 and the December holidays I’d say the latest practical opportunity for genesis in 2020 is mid-November, 4 months from now. As such, I’m now inclined to say that the earliest practical date for genesis is something like January 3, 2021 (Bitcoin’s 12th anniversary).”

Drake was referencing his belief that for the upgrade to launch smoothly, Ethereum developers will need to roll out a public testnet, bug bounty, and “attack net.”

Drake’s sentiment has notably been countered by Vitalik Buterin, the founder of the cryptocurrency. Buterin thinks that ETH2 can and should launch in 2020.

The second barrier in regards to the potency of staking and DeFi as bullish catalysts is high transaction fees.

As reported by NewsBTC previously, Ethereum transaction fees have been extremely high due to the recent uptick in adoption. Analysts, including those that are ETH bulls, fear that these fees will deter adoption and potentially act as a catalyst for the adoption of other blockchains.

Relate Reading: BTC Will See a “Monster Breakout” in the Next Three Days: Analyst

Tags: ethbtcethereumethusdryan sean adamsStaking
Tweet123Share196ShareSend
Win up to $1,000,000 in One Spin at CryptoSlots