Ethereum Price About to Go Parabolic? Here’s Why It’s Possible 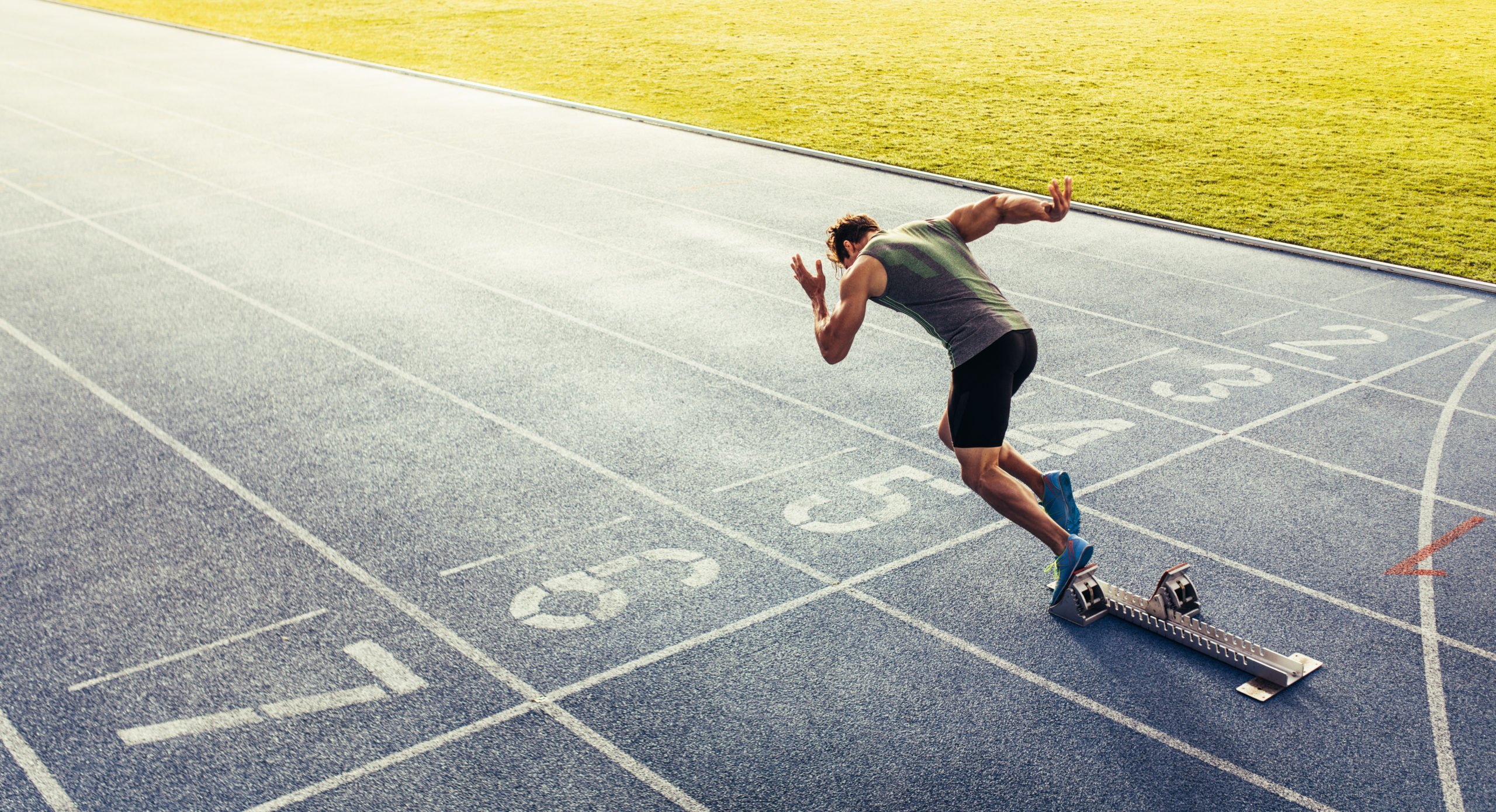 Price-wise, Ethereum hasn’t had the best of years. The second-largest cryptocurrency, according to an analysis by Bitcoin educator Jimmy Song, has lost 18% against the U.S. dollar year to date, which comes in stark contrast to Bitcoin’s approximately 85% gains in 2019.

While Ether’s performance has been harrowing at best, especially considering the fact that effectively all asset classes have seen near-record gains in the past 12 months, analysts are expecting the asset’s price to quickly reverse to the upside.

While the cryptocurrency market is seemingly unpredictable, there are underlying patterns that have given investors an edge.

A Twitter user going by Feebs, who works at 0Chain and Arturo Capital, recently drew attention to one of these patterns on Twitter, posting the below chart, claiming that January for three out of the four past years has historically marked the start of “every major” rally.

He isn’t kidding, as his chart points out, each January triggered massive swings to the upside in the past; in 2017, January marked the start of a rally that brought ETH from $7 to $1,400 by the first quarter of the next year.

If you look at $ETH on a log scale every major run up has started in January (3 out of 4 years).

Could be tax related (harvest losses in December and rebuy in new year), or could be mere coincidence.

Either way, I’ve got my? pic.twitter.com/WPth8xIlDp

This comes as Michael Van De Poppe, a contributor to CoinTelegraph and trader at the Amsterdam Stock Exchange, has remarked that the altcoin dominance metric — the percentage of the cryptocurrency market made up by altcoins (non-BTC) — is showing signs of bottoming, implying a strong move to the upside is impending.

That’s not to mention that Dave the Wave, the prominent cryptocurrency trader who called Bitcoin’s decline to the $6,000s weeks ago, recently suggested that he thinks Ethereum just put in a bottom.

In the chart he published to corroborate this conjecture, the popular Twitter analyst noted that ETH recently bounced off the 0.786 Fibonacci Retracement level of the price action from the 2018 bottom to the 2019 bottom, while the Moving Average Convergence Divergence (MACD) has shown signs of a reversal on a medium-term basis, boding well for bulls.

Freebie from my alts page.

And that ladies and gentlemen may have been the bottom in ETH. May it be a happy and prosperous new year.? pic.twitter.com/TJZW4SNbLe

Even if you ignore the technicals, the blockchain’s fundamental trend is arguably rather positive, with Ethereum’s 2019 seeing a flurry of positive technical and adoption-related developments that should favor ETH demand in the long run.

Most notably, 2019 was the year that Ethereum gained its first killer use case: decentralized finance, better known as “DeFi.” According to Ethereum statistics website DeFi Pulse, there is $667.3 million worth of digital asset value — including just under three million Ether — locked in DeFi applications on the blockchain, which is up from approximately $240 million in January of this year.

In a similar vein of positive developments, 2019 was the year institutions started to show interest in Ethereum. While there is not yet futures for the popular altcoin, Fidelity Investments — the financial services and investment giant with over $2 trillion worth of assets under management — has intentions to add Ethereum to its cryptocurrency trading and custody platform in 2020.

Related Reading: If Bitcoin Doesn’t Hold This Level, Price Could Plunge to $1,000