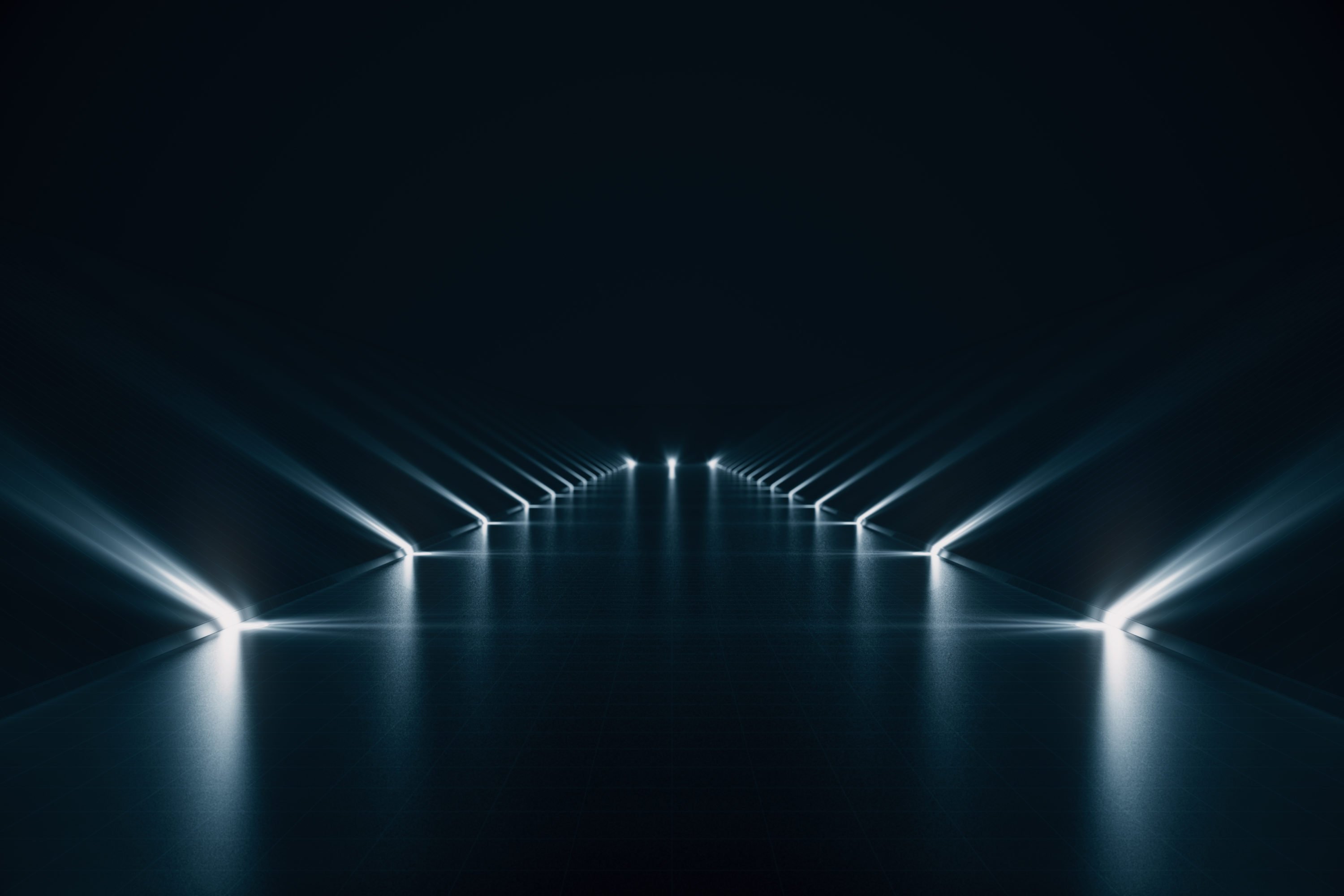 After months of lull, Ethereum (ETH) has entered the consciousness of crypto traders once again, finding its legs for really the first time this year. Since hitting $170 in early-September, the cryptocurrency has rocketed higher to peak at $225, to then recede to its short-term support at $215 where ETH is trading at today.

This strong upward price action, which comes as Bitcoin has effectively flatlined, hasn’t gone unnoticed. You see, a defined uptrend in Ethereum, according to analysts, would start what is known as “altseason”, a period in which non-BTC crypto assets flourish.

However, the party may soon come to an end… at least temporarily.

Scott “The Wolf of All Streets” Melker, a prominent trader and disk jockey, recently noted that the ETH charts aren’t looking all too stellar.

In the tweet that can be seen below, Melker noted that Ethereum is trading at “major weekly resistance” on both its USD and BTC charts. Indeed, as he depicts, ETH has been struggling to move above these resistances, which have acted as historical levels of support and resistance for Ethereum.

$ETH is at major weekly resistance on both the USD (left) and $BTC pairs (right). Going to take a hell of a move on both accounts to break through. This is why I took some profit. Letting some ride in case alts can break these resistance levels. pic.twitter.com/yWdLMrsjRS

That’s not the only technical signal that should be a cause for concern for Ethereum bulls.

According to a Telegram alerts channel that tracks the TD Sequential indicator and how they apply to cryptocurrency trading pairs, the one-day ETH-USD chart recently printed a “sell 9” candle. 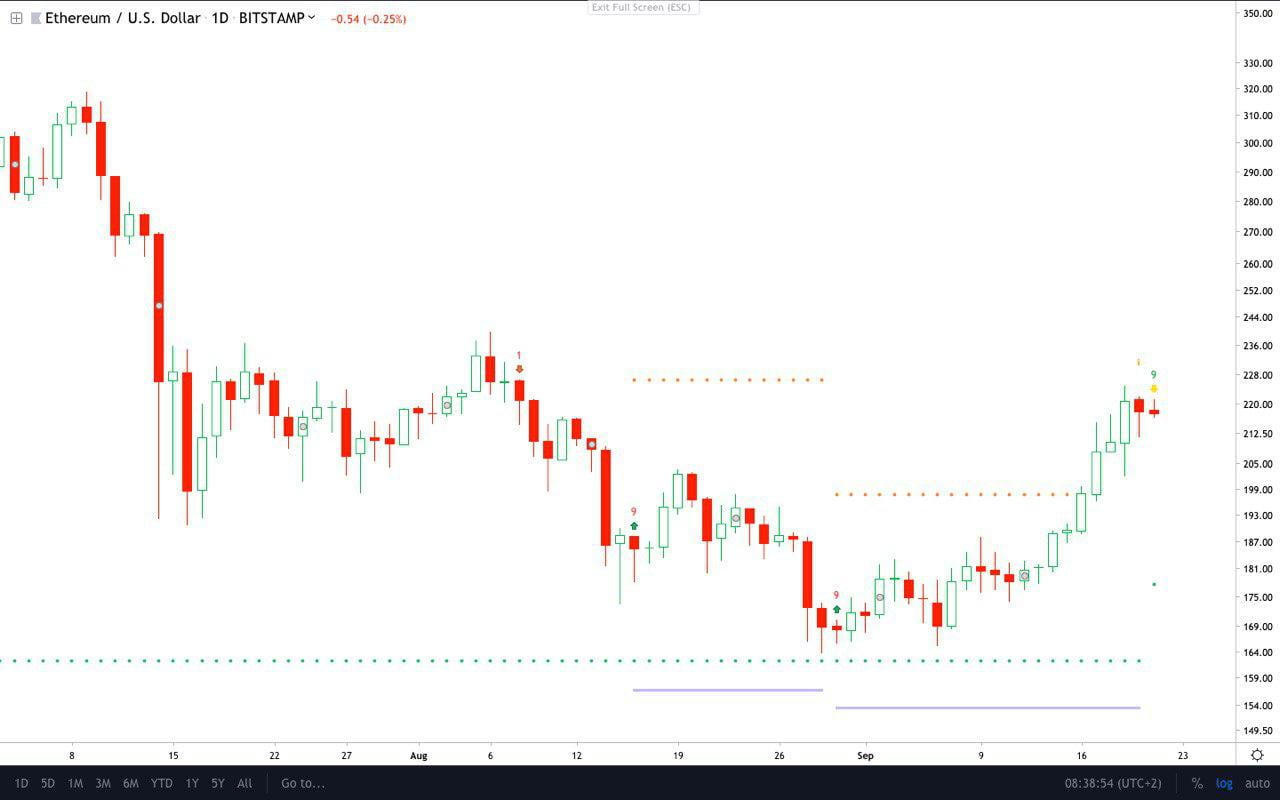 For those not versed in the Sequential, which is a time-based indicator, this implies that the uptrend that Ethereum has been on over the past few weeks has decidedly ended, and will continue to fall unless the sell 9 is negated by a green close.

While Ethereum may be susceptible to a short-term pullback, its fundamentals are still decidedly intact. As reported by NewsBTC previously, the network’s metrics have been absolutely booming. A September 19th report from blockchain development studio ConsenSys found that there exist over 8,930 mainnet nodes, 75 million unique addresses, and an average hash rate which tops 100 TH/s on Ethereum.

That’s not all. There are now 2,600 Ethereum-based decentralized applications (dApps) with 17,000 daily users — which is relatively big for a blockchain, not for a corporation. Many of these applications are centered around decentralized finance — acts of “blockchainifying” financial applications that have been touted as Ethereum’s “killer use case”.