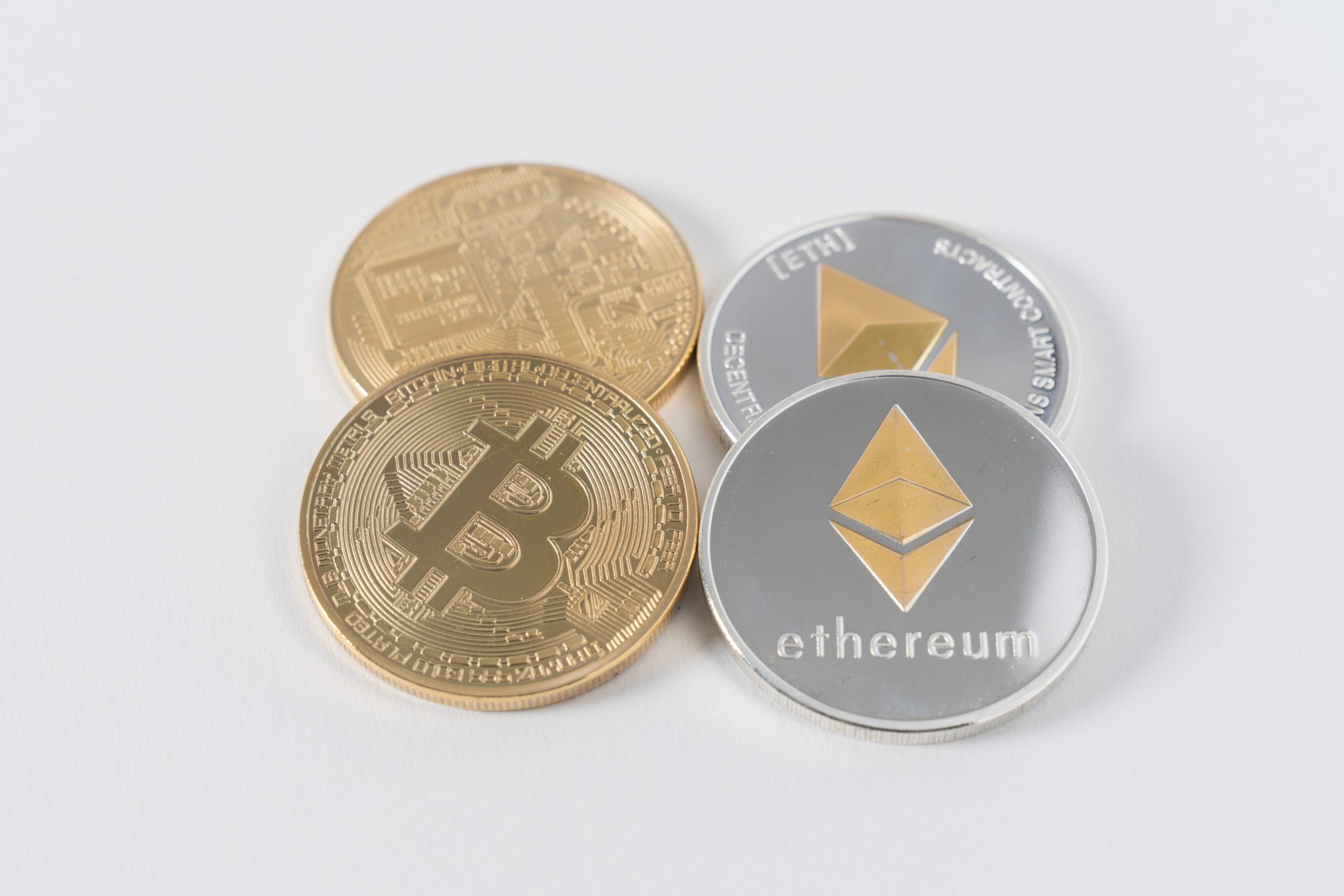 Ethereum spot rates have plunged following three weeks of continues sell-off on the back of Bitcoin’s mining reward halving.

The surge in bitcoin’s prices in both spot and derivative markets has driven many alternative crypto tokens down against the benchmark, such as XRP, Bitcoin Cash, and Litecoin. Meanwhile, Ethereum, which is the second-largest cryptocurrency by market capitalization, has plunged more than 16 percent from its April 18 top in the bitcoin-enabled markets.

As on Thursday, the ETH-to-BTC exchange rate fell to its intraday low of 0.0216 sats. At the same time, the pair’s momentum indicator, as shown in the chart above via RSI, dropped to near 30. The level showed that Ethereum stands oversold in bitcoin-centric markets.

The capital flight from Ethereum to Bitcoin started as traders assessed the bullish aftermath of the latter’s mining reward halving.  Top traders and analysts, including Simon Peters of the eToro investment platform, predicted that the bitcoin price would rise after the May 12 supply cut, citing similar outcomes from its last two halvings.

The leading analyst told CoinRivet that halving would end up bringing more retail investors into the crypto space. Couple that with mounting global media coverages, bitcoin would emerge a winner in the financial sector.

Traders perceived the optimism as their cue to leap into the bitcoin market before its daily supply goes down from 1,800 BTC to 900 BTC. Many of these traders were holding altcoins, including Ethereum, so they perceivably decided to sell their rival stash for bitcoin, causing an overlong plunge.

The trader added that Ethereum could test 0.021 for a potential pullback, the same intraday low that it established today before bouncing upward.

A deeper look into the ETH/BTC daily chart shows that its 0.021-support coincides with a medium-term floor offered by an Ascending Trendline.

The pair today broke below the Trendline but did not confirm a breakdown move owing to poor trade volume. As traders increase their exposure to bitcoin – at least until May 12 – the ETH/BTC rate could consolidate sideways, treating 0.0213 as its interim support. Nevertheless, breaking below the level would lead it further lower towards 0.0194 sats.

But a revival in buying mood, driven by a potential post-halving sell-off in the bitcoin market, could lead Etherum to bounce back and test the Trendline as resistance. An extended move upward would set the upside target near 0.227 sats.