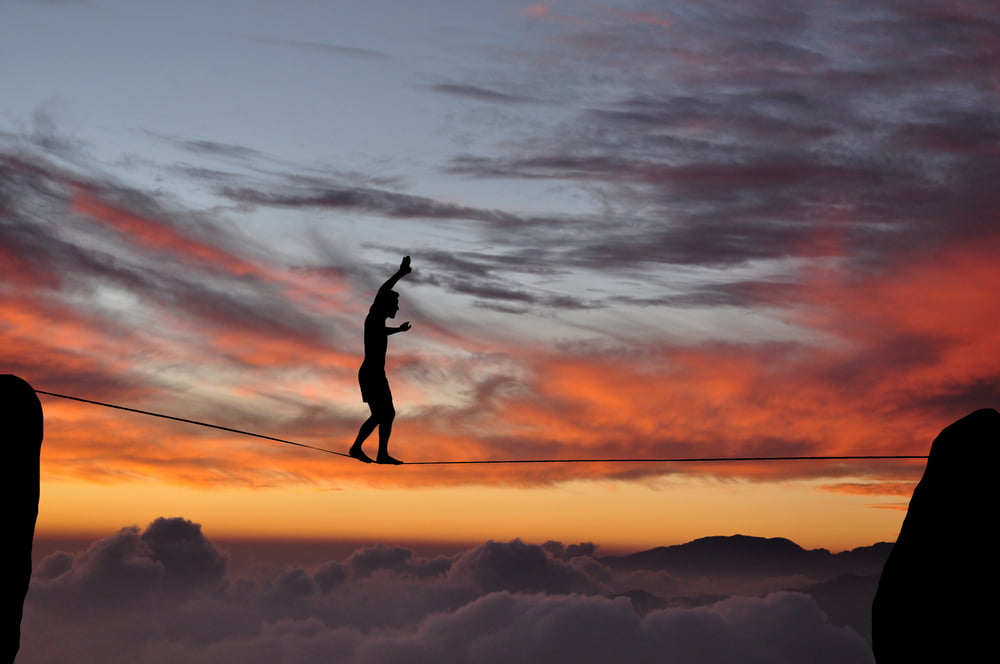 Ethereum and the aggregated crypto market bore witness to immense volatility this morning that was sparked by Bitcoin’s capitulatory decline from the $10,000 region.

This decline caused major altcoins like ETH to post massive losses, with many underperforming Bitcoin as they continue struggling to garner any notable momentum against their BTC trading pairs.

It now appears that this decline has led Ethereum down to a pivotal level. Its reaction here could influence where it trends in the days and weeks ahead.

Buyers have defended the key support level that was previously resistance during ETH’s latest uptrend, but its latest downtrend marks a trendline rejection that could trigger a far-reaching downtrend.

Some analysts, however, still remain optimistic that the cryptocurrency could see some further upside if buyers are able to defend its next key support level.

At the time of writing, Ethereum is trading down just under 2% at its current price of $233.

This marks a notable decline from daily highs of over $250 that were set at the peak of the rally it saw it yesterday.

ETH appears to have catalyzed the recent market-wide uptrend, as it started rallying earlier this week prior to Bitcoin and most other major altcoins.

Today’s decline was catalyzed by that seen by the benchmark cryptocurrency, which was previously hovering within the lower-$10,000 region before incurring a massive influx of selling pressure that led it to lows of $8,600 on BitMEX.

This movement was fueled by sellers squeezing the massive amount of long positions that arose once it broke its resistance between $9,700 and $10,000.

Analysts are now noting that this decline has led ETH to a pivotal level, with its reaction to the mid-$230 region offering significant insight into which way it may trend next.

One trader offered a chart showing the importance of this level, explaining that the response to this level should offer insight into its near-term trend.

As seen on the above chart, the trader’s downside target sits at roughly $216, with an upside target at its recent highs of $253.

ETH Could Maintain Mid-Term Uptrend if it Bounces Around $215

Despite Ethereum’s tremendous decline, the cryptocurrency still remains up significantly from its recent lows of $205 that were set last week.

One analyst believes that this mid-term uptrend could persist in the days and weeks ahead if it is able to bounce around $215.

He offered a chart showing this possibility, while also noting that the green zone seen below could be a good area to open potential long positions.

“Well, $250 rejection and now consolidating. Green is a great zone for potential longs. And has to hold,” he noted.