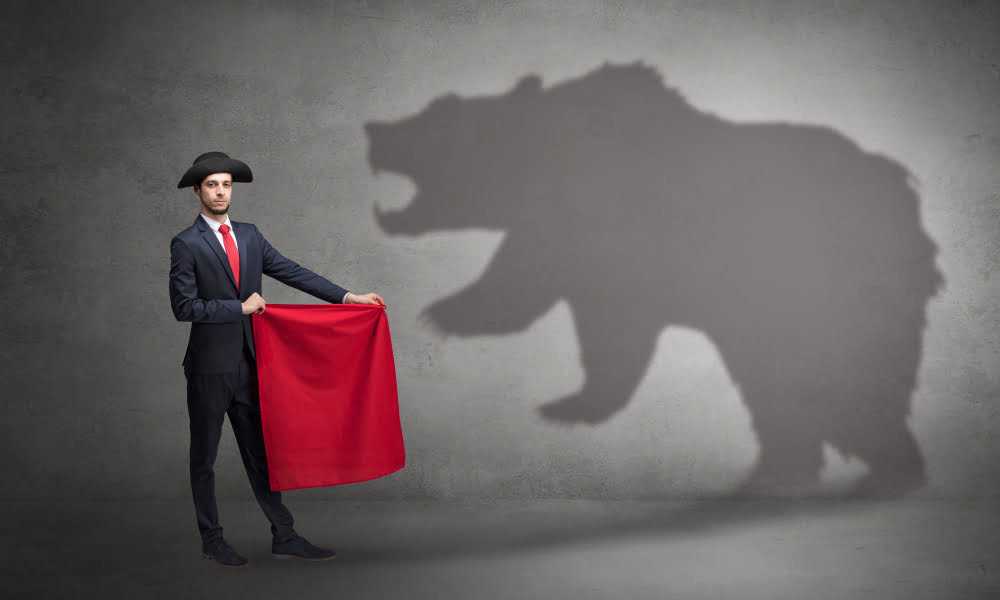 Ethereum corrected higher after a massive decline towards $90 against the US Dollar, similar to bitcoin. ETH price is struggling to correct above $130 and it could resume its decline.

This past week, Ethereum nosedived below many supports near $150 and $120 against the US Dollar. ETH price even broke the $100 support area and settled well below the 100 simple moving average (4-hours).

The price traded as low as $89 and recently started an upside correction. It managed to recover above the $100 and $110 levels. There was a break above the 23.6% Fib retracement level of the key decline from the $196 high to $89 low.

However, the price is struggling to clear the $130 and $135 resistance levels. There are also two bearish trend lines forming with resistance near $130 and $142 on the 4-hours chart of ETH/USD.

Ethereum is also trading below the 50% Fib retracement level of the key decline from the $196 high to $89 low. The current price action suggests more downsides below the $115 and $110 levels.

The first major support is near the $100 handle. If the bulls struggle to keep the price above the $100 support area, there is a risk of a sharp decline towards the $90 and $85 levels in the near term. Any further losses could spark a panic sell move towards the $65 level.

Chances of a Decent Recovery

On the upside, Ethereum is facing a couple of important hurdles, starting with $130 and $135. The first major barrier for the bulls is near the $142 area.

If the price manages to recover above the $142 resistance area, it could start a decent recovery. In the mentioned case, the bulls are likely to aim a test of the $155 resistance. Any further gains may perhaps lead the price towards the $170 level or the 100 simple moving average (4-hours).

4 hours MACD – The MACD for ETH/USD is slowly moving in the bullish zone.