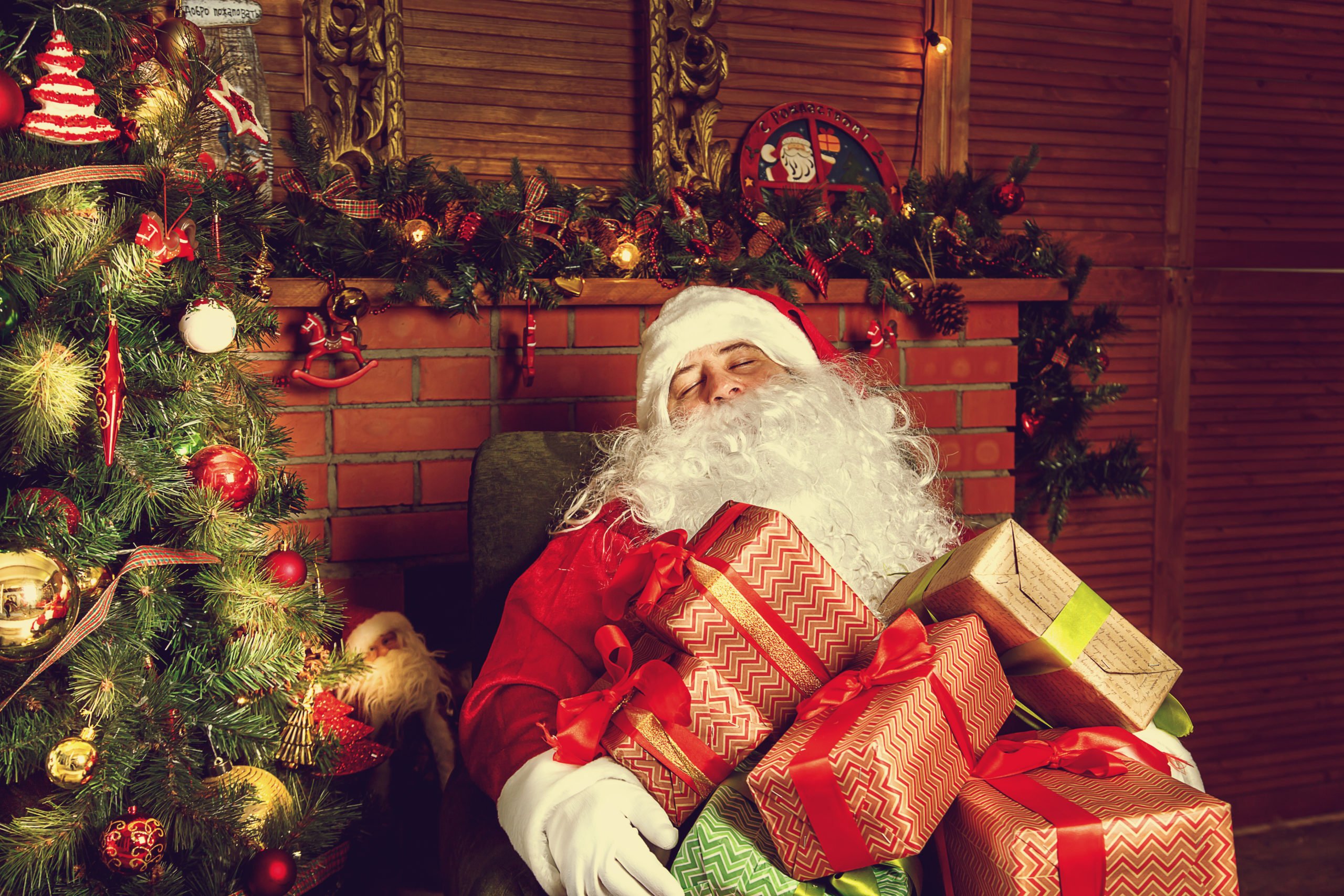 Ethereum Sinking? $25 Million of ETH Hits Exchanges as Traders Wind Down for Holidays

After a particularly rough end to 2019, it looks like the fortunes of Ethereum investors aren’t set to change anytime soon. Almost 205,000 Ether (ETH) has hit popular trading venues within the last 24 hours.

With trading volumes slumping over the holiday season, a sudden influx of selling pressure seems likely to sink the market further. The second most popular crypto asset is already trading at levels not seen since the start of the mid-2019 bull run.

Most crypto traders are busy unwrapping presents, tucking into their turkey dinners, or going for seconds of Christmas pudding. However, some ETH holders appear to not be letting the holiday season get in the way of them ditching their investments in the second largest digital asset by market capitalisation.

As highlighted by Twitter-based market analyst ViewBase (@viewbasecom), a large number of ETH has hit leading exchanges over the last 24-hours. More than 204,500 units of the cryptocurrency, worth around $25.6 million, has been deposited at Kraken, Binance, and Huobi.

Kraken has seen almost 90,000 ETH deposited and Binance just shy of 26,000 ETH. Beating the two, however, is Huobi, which received almost 100,000 units of the cryptocurrency.

Looks like someone is prepare to assault the market when liquidity are at its thinnest. https://t.co/clELWPWfl1

As pointed out in the above tweet, the sudden influx of deposits, and the selling presumably accompanying them, will likely have a more pronounced impact than usual on the prices of Ethereum’s native crypto asset, Ether. With most traders enjoying a break from the charts over the festive period, the number of potential buyers stepping up to absorb any negative price pressure will be substantially reduced at present.

The Christmas period has not been particularly kind to Ethereum investors so far. As recently as December 23, the second most popular digital asset traded at around $134 on Kraken. It has since dropped by around 8.2 percent to a price of $123 at the time of writing.

Although most digital currencies have seen a slump in prices over the last couple of days, Bitcoin has not fallen as sharply. Over the same period, BTC price sank from a high of just over $7,700 to its current price of around $7,161. A drop of around 7 percent, clearly, the holiday liquidity vacuum has affected the entire market. However, with vast numbers of ETH still hitting leading exchanges, it looks like the selling is going to continue, leading to even lower Ethereum prices before the decade is out.

Tags: Christmasethereumprice
Tweet123Share196ShareSend
Win up to $1,000,000 in One Spin at CryptoSlots