Ethereum Slower than a ’90s Calculator, Can 2.0 Save the “World Computer”? 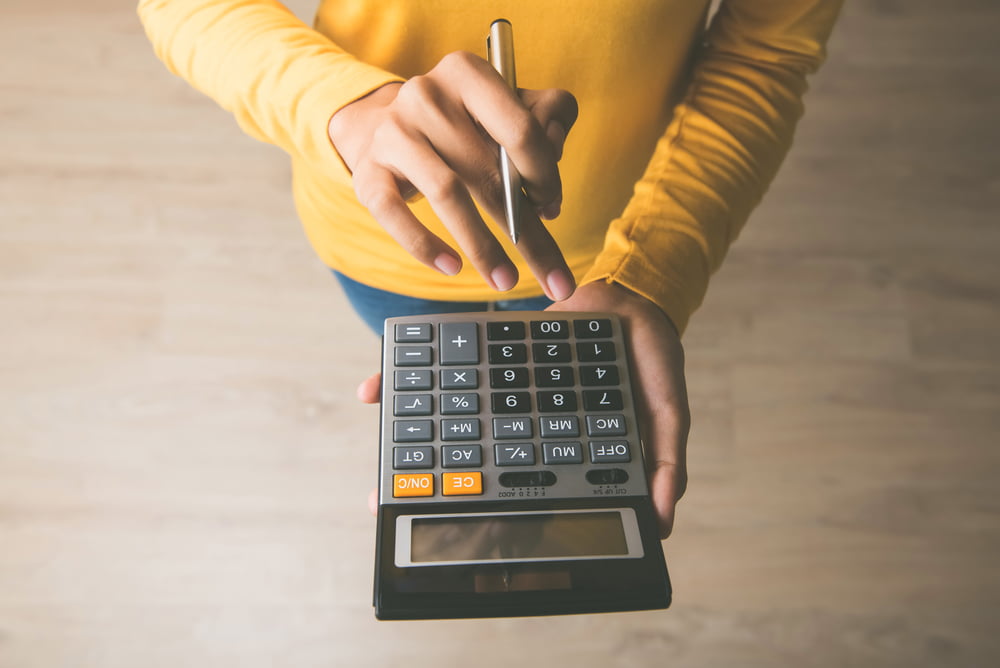 In terms of computational speed, Ethereum is pretty slow. In fact, a managing partner at a crypto investment fund says it is actually slower than a 30 year old calculator.

The network’s meagre speed certainly limits its applications. However, planned upgrades coming to the Ethereum network should increase the number of computations it can perform a second.

According to Haseeb Qureshi, a managing partner at Dragonfly Capital, the Ethereum network is a pretty lousy “world computer”. Qureshi took to Twitter earlier today to demonstrate that the network is actually slower than a 30-year-old calculator.

Qureshi shows that the TI-81, released in 1990, has a computational speed of around 500,000 adds/sec. This is thanks to the device’s Zilog Z80 processor – rocking a pretty tasty clock speed of 2MHz.

According to the Dragonfly partner, Ethereum only manages around 360,000 operations per second:

“Ethereum can increment a counter in memory for 2 gas. If all of mainnet was filled with a single transaction incrementing a counter over an over, it’d be able to do about 360K operations/sec.”

Reality check: Ethereum is slower at computing than a TI-81 calculator, which was released in—wait for it—1990.

Although the raw data is difficult to argue with, some respondents were quick to remind Qureshi that for something to be global, it doesn’t need to be fast.

Lead developer of the Ethereum Name Service project Nick D Johnson made the point that “world computer” was never meant to imply it was a powerful system. Instead, the analogy is fitting because operations on Ethereum are globally verifiable.

Similarly, Nate Maddrey, a researcher at Coin Metrics, said he too interpreted the description differently:

“To me “world computer” always referred to shared global state, not to speed. Yes a TI-81 may be faster than Ethereum, but a calculator does not give you access to a secure, public database and shared execution environment.”

Will Ethereum 2.0 Power Up the “World Computer”?

Possessing less power than a 1990s calculator, clearly Ethereum in its current version will struggle to transform the world as many believe it will. However, Ethereum developers are busy working to change that.

As NewsBTC has reported on previously, a major upgrade to the Ethereum network is under development. The upgrade, known as Serenity, will introduce proof-of-stake, sharding, and other advances aimed at improving the network’s performance.

Replying to someone’s concerns about Ethereum’s future in the above tweet’s comments, Nick D Johnson explained how improvements in Ethereum 2.0 would ramp up the network’s speed. He reasoned that any reduction of a node’s verification requirements that doesn’t reduce security will increase its speed.

Related Reading: This Simple Pattern Suggests the Recent Crypto Rally is Far from Over