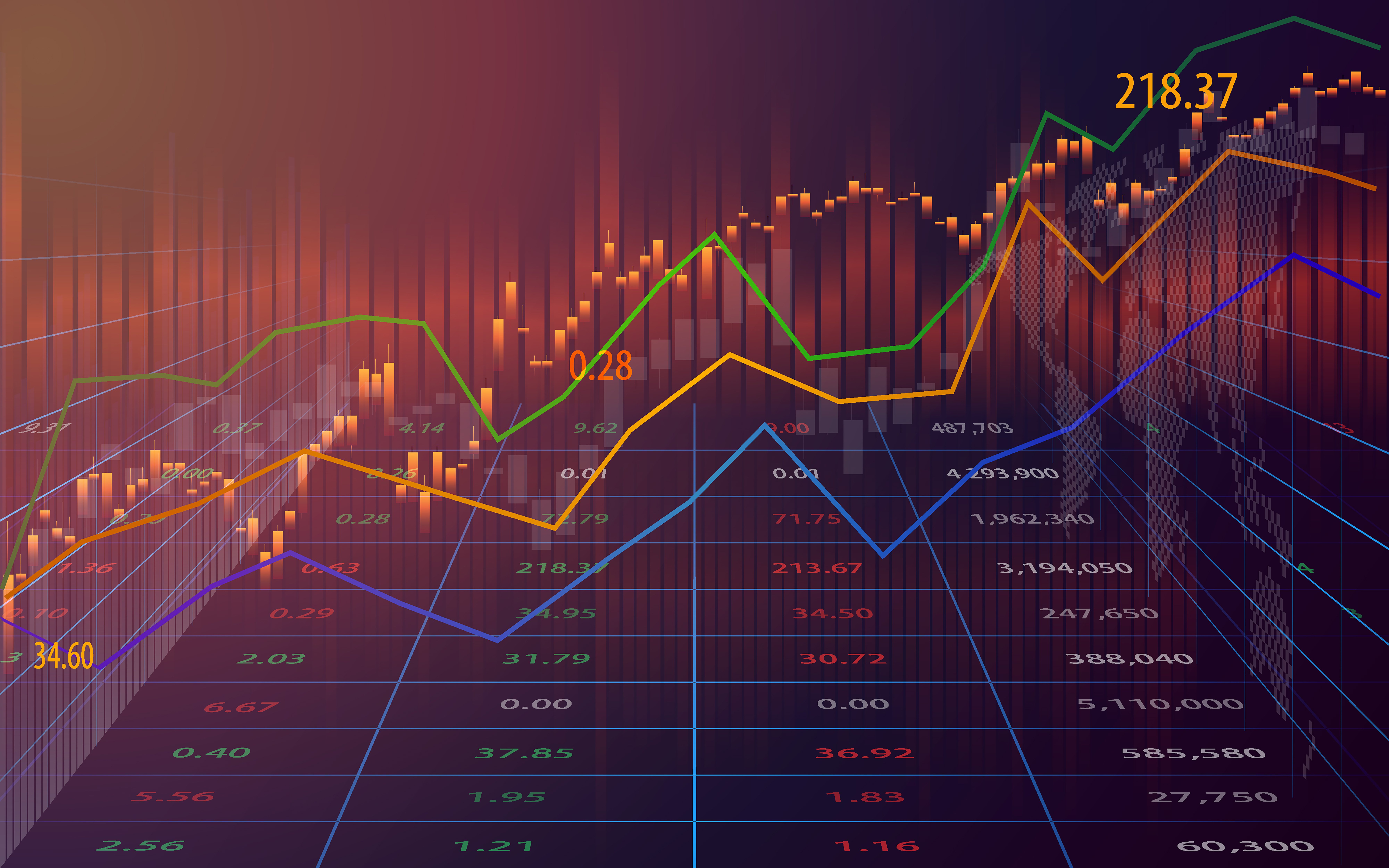 Stablecoins launched atop the Ethereum blockchain are growing better than Venmo, according to blockchain research firm TradeBlock.

The New York company measured and combined the volumes of five Ethereum-based stablecoins – Dai, Gemini Dollar, Paxos, USD Coin, and Tether – between Q1/2018 and Q1/2019. The first fiscal quarters showed slight growths in their net transactions. But in Q4/2018 and Q1/2019, the volume surged exponentially compared to previous recordings.

TradeBlock pitted the stablecoins’ data against that of Venmo, a mobile payment service. The researcher found that the transactional growth of Ethereum’s dollar-pegged coins was more than that of the PayPal subsidiary. Venmo processed circa $21 billion worth of transactions in Q1/2019, while stablecoins did just about $9 billion in the same timespan. Two quarters ago, Venmo had posted circa $17 billion in volume, while its Ethereum counterparts were near $3 billion.

The massive leap of stablecoins allowed TradeBlock to predict a similar scenario in Q2/2019. It predicted that the quarter would see those Ethereum tokens surpassing Venmo. The data, nevertheless, was not available at the time of this press.

One could notice that Q4/2018 and Q1/2019 saw the launch of new stablecoins: USD Coin and TrueUSD. While USD Coin received backing from US-based regulated cryptocurrency exchanges Coinbase and Circle, TrueUSD was supported by TrustToken asset tokenization platform. Both coins brought considerable volumes atop the Ethereum blockchain.

Meanwhile, the demand for stablecoins, especially Tether, started surging during late Q1 2019. That coincided with a bitcoin price rally which began on April 2 and continued until June 26. In between, the supply of Tether increased from 2.52 billion to 2.82 billion.

Traders use stablecoin to eliminate the necessity of converting their cryptocurrencies to fiat money every time they exit a trade. Stablecoin mirrors the US dollar on cryptocurrency exchanges, which explains why their volume went up during a wild upside swing in the bitcoin market. Traders entered and exited market rapidly during the price rally.

Venmo and Ethereum stablecoins are two different species altogether. While the former is a peer-to-peer payment service, the latter is a wannabe in the same regards.

US exchange Coinbase in May announced that businesses could accept USD Coin via its Coinbase Commerce app, promising no transaction fees, no chargebacks, and full control over funds. As of that time, the merchant app had exceeded $50 million in transactions since its launch in February 2018.

It appears that stablecoins backed by regulated firms are trying to acquire hard the payment market mousetrapped by big financial companies, including Venmo. But USDC remains an idiosyncratic effort. In reality, all the stablecoins mainly serves as a hedge against cryptocurrencies’ inherent price volatility.

Tags: ethereumstablecoin
Tweet123Share232ShareSend
Win up to $1,000,000 in One Spin at CryptoSlots