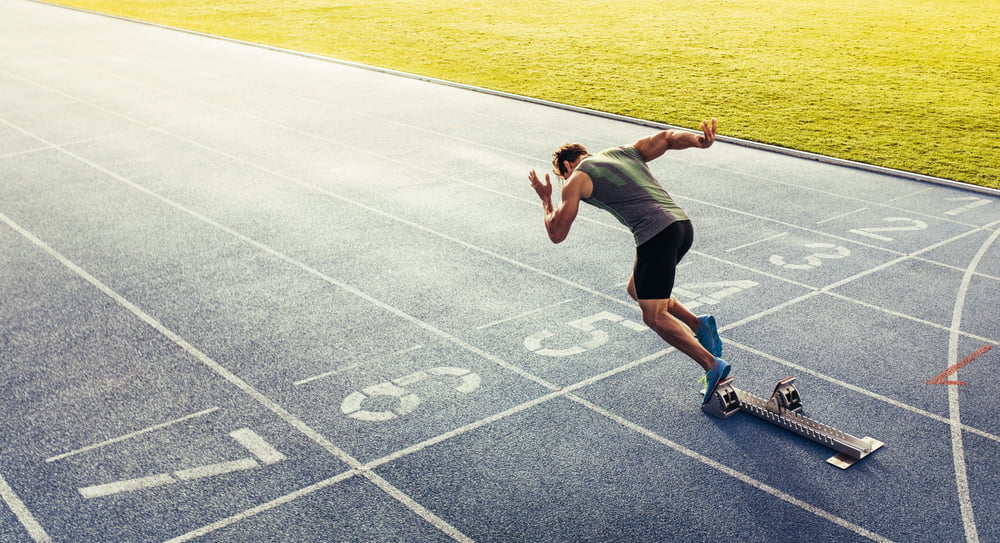 Ethereum’s intense momentum stalled after it peaked at $145 this weekend. The cryptocurrency now appears to be well-positioned to see further upside, as this momentum significantly bolstered its market structure.

The recent movement that led ETH to rally from the lower-$200 region to highs of $245 left a trail of destruction in its wake, liquidating more than $50 million in leveraged positions.

It is important to note that the vast majority of liquidated positioned were shorts, and the immense quantity of margin long positions on Bitfinex have yet to be liquidated.

One analyst is now noting that he believes the cryptocurrency could be well positioned to see further upside in the days and weeks ahead.

Investors were quite surprised to see Ethereum post some massive upside this weekend, with the movement coming about out of nowhere and leading Bitcoin and the aggregated market higher.

At the time of writing, Ethereum is trading up just over 1% at its current price of $238, marking a notable climb from its multi-day lows of roughly $205 that were set just prior to its immense uptrend.

The cryptocurrency was able to rally up to highs of $245 before losing its strength and declining to its current price levels.

ETH is now trading right around where its previous local highs were set, and this does appear to be a near-term support level.

In order for the cryptocurrency to rally back up to its yearly highs of $290, it is probable that Bitcoin will need to firmly surmount $10,000 and help give the entire market some upwards momentum.

This latest volatility did wipe out a massive amount of short positions, with over $50 million being liquidated over the span of a few days.

This has further heightened the spread between the number of Ethereum long and short positions.

Analyst: ETH Could Be Well Positioned to Start a Massive Rally

One popular cryptocurrency analyst recently explained that Ethereum’s recent bounce had marked the result of a strong defense of a key support level.

That same analyst is now noting that he believes the crypto’s uptrend could still be in its early stages, especially if it is able to firmly surmount the heavy resistance it is approaching against its Bitcoin trading pair.

“Flip current resistance and I think we have our rally,” he noted while pointing to the chart seen below.

It does appear that its high-time-frame resistance levels sit around 0.029 and 0.035 BTC, which are both a way up from its current price of 0.025 BTC.