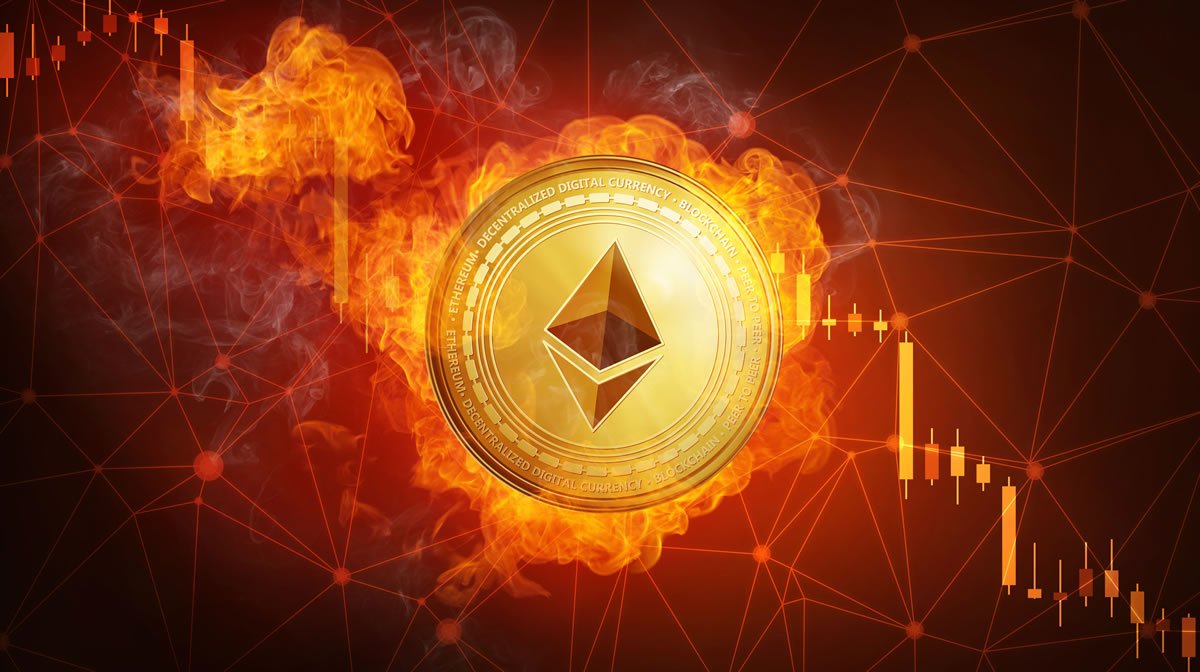 Ethereum Tumbles 17%, Investors Blame It On An ICO Sell-Off

In today’s crypto market drop-off, a majority of cryptocurrencies posted horrendous losses, including Ethereum, which fell further than many of its altcoin brethren. This came to the surprise of many, as Ethereum is normally a force to be reckoned with in ‘normal’ market conditions.

Ethereum Moves Under $300 For The First Time In 9 Months

Over its relatively short history, Ethereum has grown to become the 2nd most valuable cryptocurrency, becoming the platform of choice for cryptocurrency projects, and dApp developers.  Despite the fact that Ethereum has cemented itself as a leader in this flowering market, this has not made it vulnerable to devastating price crashes, such as the one seen on Monday.

As users turned on their computers on Monday morning, it quickly became apparent that something was amok, with the market reestablishing year-to-date lows. While Bitcoin already had it worse enough, it clearly became apparent that some cryptocurrencies were under-performing others. As the day continued, market conditions only worsened, with altcoins extending losses even further. Through all this, a common theme remained — Ethereum posted the highest percentage losses out of all of the cryptos in the top 10.

At the time of writing, Ethereum sits at a dismal $267, down 17% from today’s high of $320.  This is the first time ETH has ventured under $300 since November 2017, which was when the Bitcoin boom was just ramping up, and altcoins were starting to show some strength.

Over the past week, Ethereum has fallen by over 35%, while Bitcoin has ‘only’ posted a loss of 14%. This devastating move lower has rightfully led some to ask, “Why is the price of ETH performing so poorly?”

Investors Try To Reason Why ETH Is Capitulating So Heavily

According to Bloomberg, a primary catalyst for this drastic decline is the high levels of selling pressure placed upon Ethereum by ICOs, as projects seek to liquidate their crypto war chests for fiat. According to Biswa Das, a founding partner at crypto hedge fund Bloomwater Capital, projects are cashing out to cover operational expenses and in fear that the market will continue lower. Das stated:

Das’ suspicions were seemingly corroborated by crypto analytics firm Santiment, who suggests that startups have spent upwards of 110,000 ETH over the past 30 days.

CNBC’s coverage of Ethereum’s tumble seems to confirm much of the same, with Meltem Demirors of Coinshares discussing this occurrence with Fast Money panelists. Demirors noted:

“Ethereum starting this narrative of being a decentralized computer, it shifted over to smart contracts as enterprises when getting more interested in this technology and then it became a substrate for ICOs to raise money with… So they held a lot of ether in their treasury… I think this is really what our ecosystem is struggling with — how do we allocate out of ETH into our assets that preserve value long term, and what should those be.”

While many investors believe that the worse has already arrived, Spencer Bogart of Blockchain Capital says “the pain” may be far from over, as there are still hundreds of thousands, if not millions of ETH that are ready to be sold en-masse on spot market exchanges.