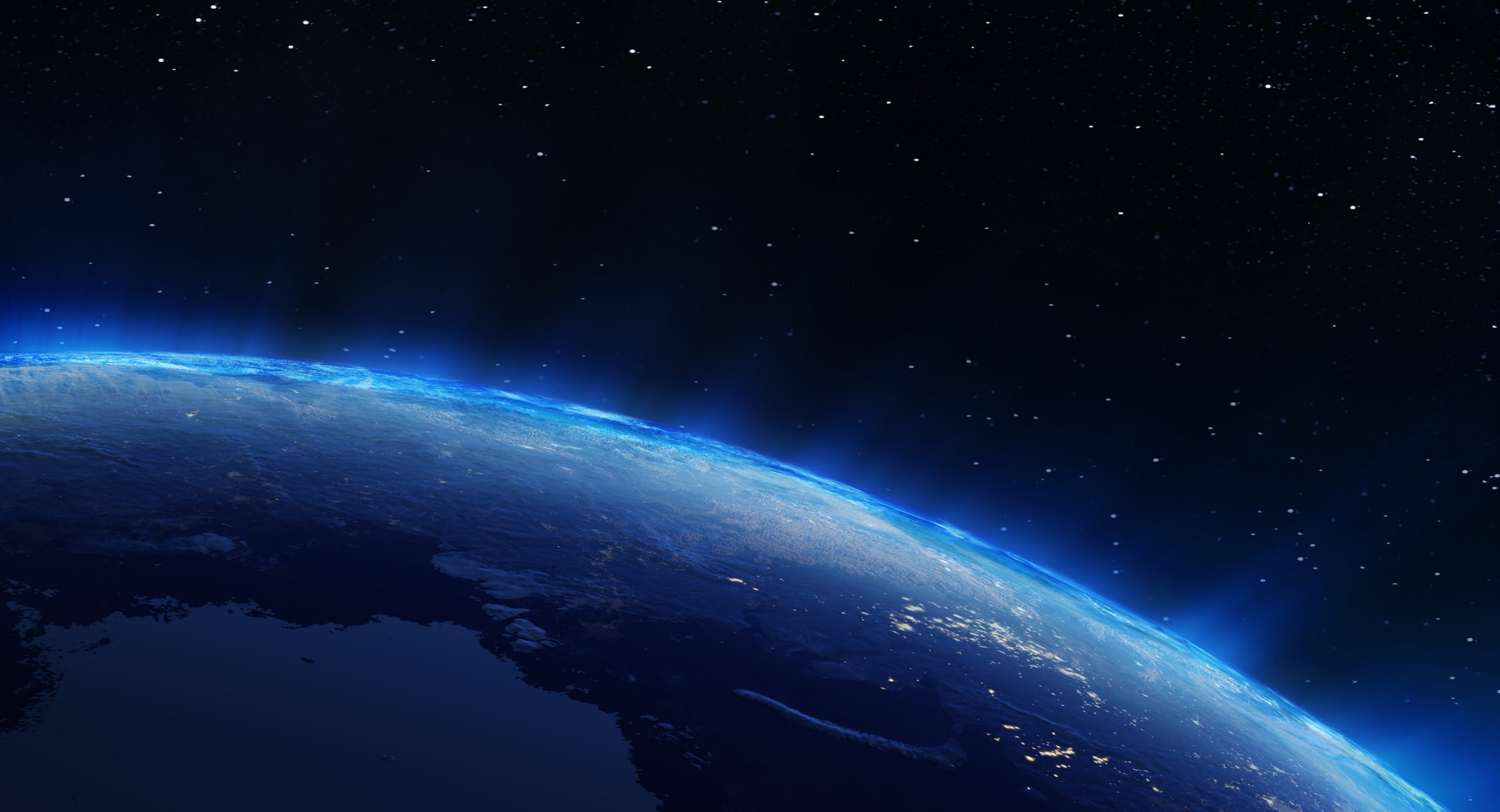 While Bitcoin saw a stellar 2019, gaining around 90%, Ethereum suffered. The second-largest cryptocurrency, which was one of the best-performing assets in the 2017-2018 bull cycle, actually posted a negative performance in 2019, shocking investors across the board and contributing to a strong altcoin decline.

Despite this, analysts are getting on the digital asset, seemingly indicating that it will have a much better year than last.

Current BTC price action is only here to shake you out of ETH before $238 pic.twitter.com/2zIRSGhlT6

Ethereum rallying to $238 from current price levels would require it to gain almost 50%.

It isn’t only Polar Hunt who is bullish on the second-largest digital asset.

It isn’t only the medium-term outlook that is bullish for Ethereum.

His chart implies that if ETH continues to follow the path trailblazed by Bitcoin, it will surge by thousands of percent from here by the end of the decade, and potentially even higher, boding well for investors.