Active Ethereum Wallet Count Has Grown 350% Since 2018; What This Indicates 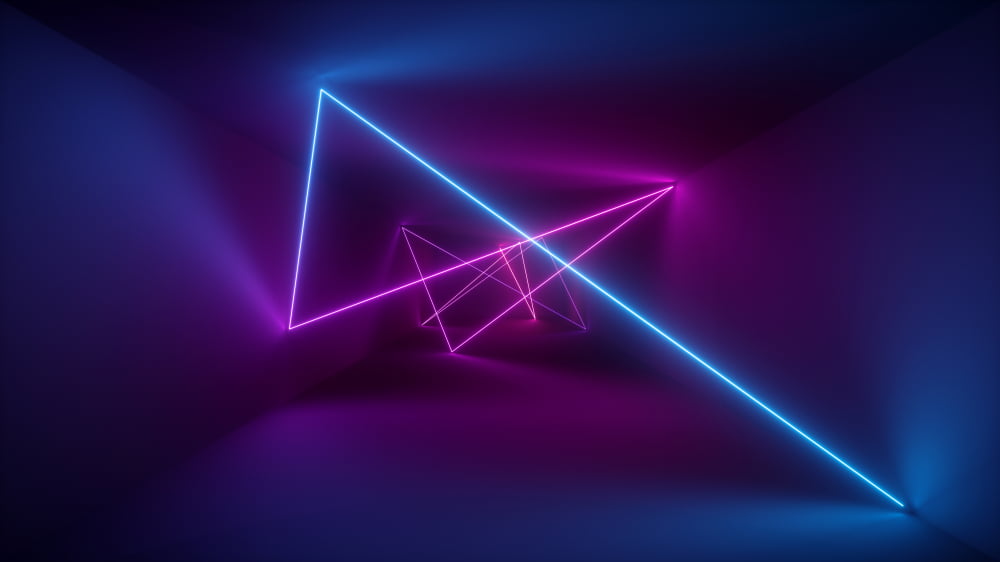 Ethereum’s price action has been incredibly week in the time following its parabolic movement to highs of $290 in February.

It appears that there has been a divergence between the cryptocurrency’s technical outlook and fundamental strength, however, as a key data metric suggests that ETH has built immense underlying strength over the past couple of years.

This data metric shows that the number of Ethereum wallet addresses with an ETH balance has increased by 350% over the past two years – a sign that retail investors have been heavily accumulating the crypto despite its lackluster price action.

Analysts are now noting that the crypto’s ongoing bout of sideways trading may not last for too much longer, as a few factors suggest it’s about to make a massive movement.

Ethereum has been caught within a large bout of consolidation throughout the past several years, struggling to garner any notable momentum as it largely ranges between $100 and $300.

The cryptocurrency’s trading range has narrowed in recent times, as it is now largely stuck within the lower-$200 region has its buyers and sellers reach an impasse.

It is important to note that the crypto’s mid-term price action has largely favored sellers as of late, as it has been forming a series of lower lows ever since it peaked at $290 in mid-February of this year.

The subsequent decline has led the cryptocurrency to severely underperform Bitcoin, posting massive losses against its BTC trading pair over the past several weeks.

Analysts don’t believe that this trend will persist for too much longer, however, as a few factors suggest that the cryptocurrency is about to make a massive movement.

As reported by NewsBTC yesterday, these three factors encompass the crypto’s long-to-short ratio, its rocketing number of long positions, and its historically low prices.

“ETH Long to short ratio at an ATH. ETH Longs at an ATH. ETH Near historic all time lows, closing in on a two year consolidation. Something is going to snap soon. I’m with the herd this time and long,” one trader noted.

One data point that shows Ethereum is seeing growing fundamental strength is its active address count.

According to data from Glassnode, there are now 40 million Ethereum addresses holding ETH, with this number growing by 350% since its price hit an all-time highs in the first weeks of 2018.

“There are now 40 million Ethereum addresses holding ETH. That’s an increase of more than 350% since ETH saw its ATH price in early 2018.”

This indicates that the crypto has seen massive adoption from retail investors despite its lackluster price action, with this growing investor base potentially helping propelling it higher in the months ahead.