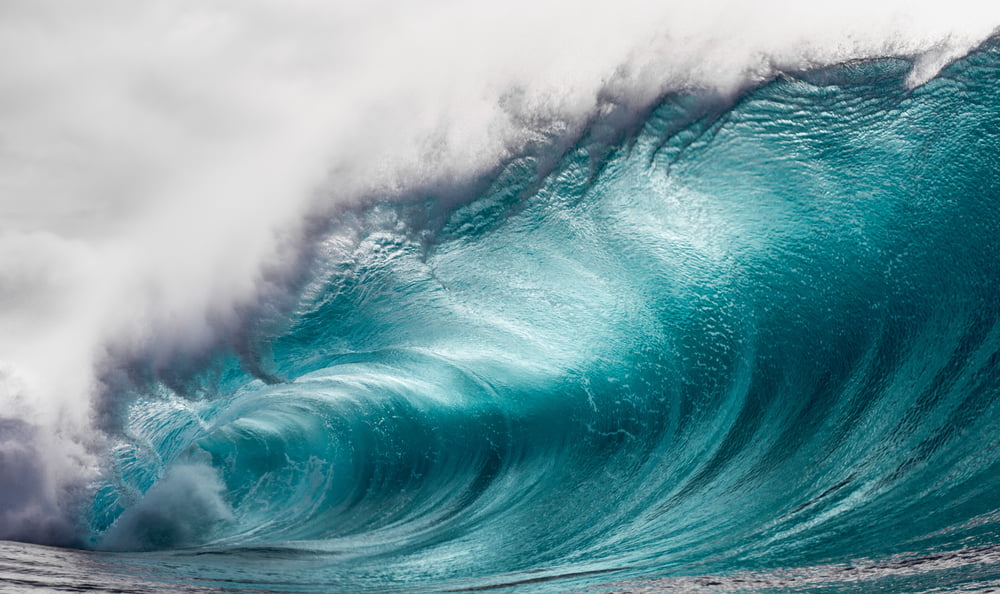 Ethereum (ETH) incurred a significant amount of momentum yesterday that allowed it to fly past the $200 level, with this momentum extending significantly as the crypto continues climbing higher today.

This “bullish wave” may not slow down anytime soon, as ETH is still trading relatively far below its next key resistance level.

If this ongoing rally extends further, the crypto could soon also form an incredibly bullish technical formation that leads its ongoing rally to turn into an explosive parabolic movement.

Ethereum Continues Climbing Higher as it Forms a “Bullish Wave”

At the time of writing, Ethereum is trading up over 7% at its current price of just under $212, which marks a notable climb from daily lows of roughly $195 that were set around this time yesterday.

While looking at ETH’s weekly price action, it becomes crystal clear as to just how bullish the cryptocurrency has been in recent times, with it putting a significant amount of distance from lows of $176 that were set last Friday.

This firm uptrend has largely been catalyzed by the bullishness incurred by Bitcoin, which is currently in the process of pushing up against the key resistance it has at $10,000.

Crypto Rand, a prominent cryptocurrency analyst on Twitter, explained in a recent tweet that predicting today’s extension of yesterday’s momentum was easy after ETH broke above $200, adding that the “bullish wave” has started.

While looking at the chart Crypto Rand references above, it does appear that the cryptocurrency’s next key resistance level exists around $240, which means that Ethereum may continue rallying up towards this price before it finds any notable resistance.

Another potential factor that should be carefully considered in the near-term is that ETH could soon form a bullish golden cross.

Josh Olszewicz, another prominent analyst, spoke about this in a recent post, explaining that all of ETH’s recent momentum has come about in the absence of a golden cross, signaling that when this event happens, the crypto could see significantly further upside.

“ETH hasn’t even Golden Crossed yet,” he stated.

It is highly probable that Ethereum’s ongoing bull run is somewhat dependent on Bitcoin remaining firmly in the control of buyers, but technical events like a potential golden cross could break this correlation and lead to massive independent gains.

Tags: cryptoETHethereum
Tweet123Share279ShareSend
Win up to $1,000,000 in One Spin at CryptoSlots