Ethereum’s Rejection Could Spark a Massive Selloff; What Factors Should We Consider? 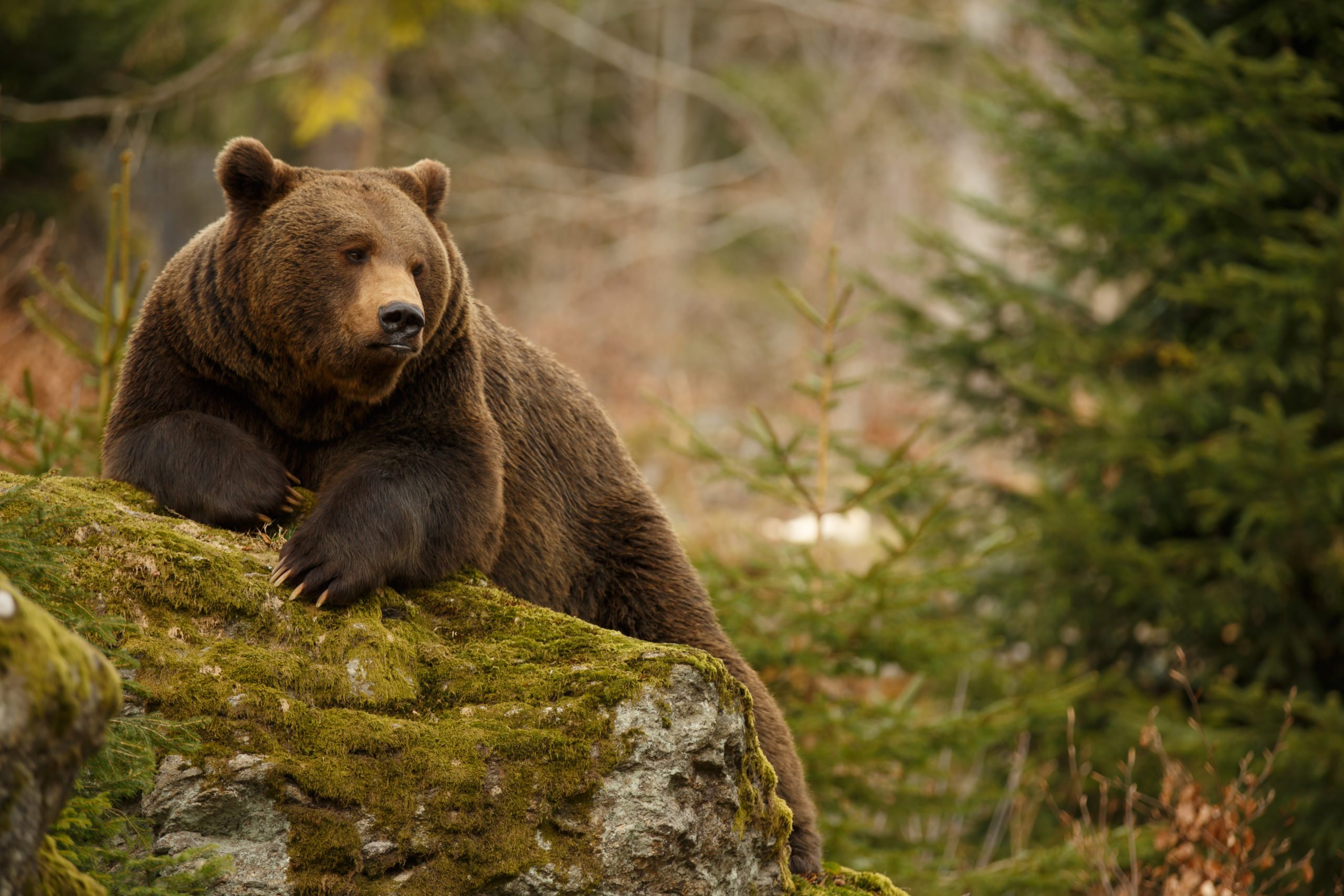 Ethereum’s recent uptrend reached a boiling point yesterday when the cryptocurrency rallied to highs of $148, which is the level at which ETH met significant selling pressure that led to a strong and swift rejection.

The strong rejection at this level has put ETH into a downwards tailspin, even forcing it to lose its position within the $140 region.

Analysts are now noting that this rejection came about after the cryptocurrency hit a key resistance level, which may lead it to drop to the lower boundary of its current descending channel, potentially leading it as low as $85 in the near-term.

At the time of writing, Ethereum is trading down roughly 3% at its current price of $139, which marks a notable decline from its daily highs of $148 that were set at the peak of yesterday’s rally.

It is important to note that Ethereum is still trading up significantly from weekly lows of $126, although its recent uptrend uppers to be at risk of reversing as its selling pressure begins ramping up.

While looking at Ethereum’s BTC trading pair, its current price action looks even more bearish than it does against USD, as it is currently down 4% against Bitcoin. This is a notable drop while considered that Bitcoin also faced a sharp sell-off earlier this morning.

Joe Weisenthal, an editor at Bloomberg, pointed out ETH’s bearishness against BTC in a recent tweet, referencing a chart that shows the Bitcoin/Ethereum cross rate denominated in USD.

“The Ethereum/Bitcoin cross is an ugly chart,” he explained.

Will Growing Weakness Send ETH to $80?

It is important to note that the recent rejection at $148 came about as the cryptocurrency attempted to break above the upper boundary of a descending channel that it has been caught within.

Scott Melker, a popular crypto analyst, pointed to this channel in a recent tweet, explaining that the lower boundary exists around $85, which could mean that this will be the level Ethereum’s bears target if they are able to spark a massive sell off.

“$ETH (USD) At the top of a descending channel, pushing against resistance. Like any USD pair, this will likely only rise if $BTC rises as well – in which case you would probably be better off sitting in $BTC anyway, assuming you are stacking sats and not dollars,” he explained.

At the top of a descending channel, pushing against resistance. Like any USD pair, this will likely only rise if $BTC rises as well – in which case you would probably be better off sitting in $BTC anyway, assuming you are stacking sats and not dollars. pic.twitter.com/IqGj3bure9

Whether or not Bitcoin is able to sustain above $8,000 in the near-term will likely be one key factor that helps determine whether or not ETH will soon undergo a bearish trend reversal.