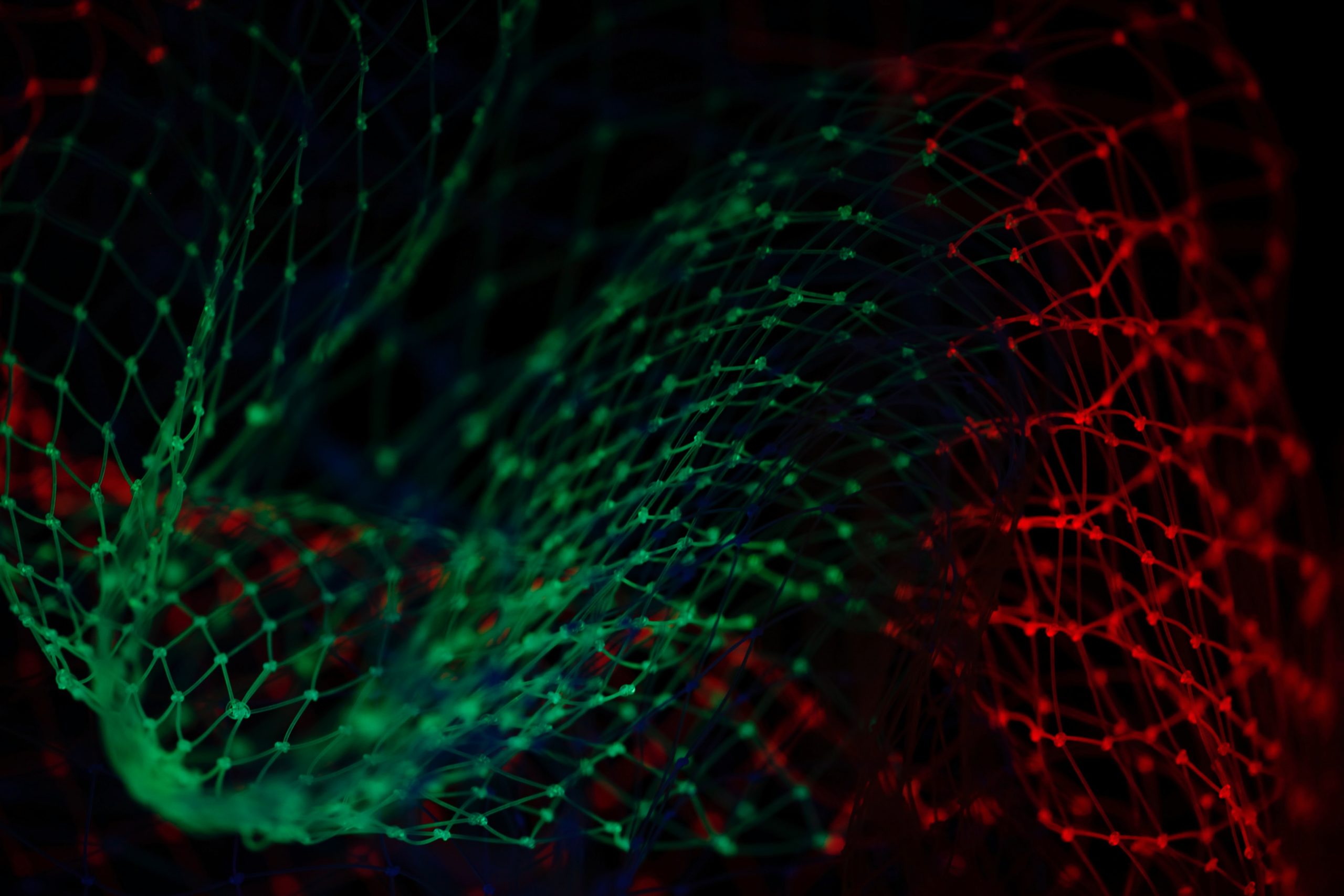 Ethereum has seen a slight climb higher that has allowed it to surmount the $200 region. This momentum has been primarily rooted in that seen by Bitcoin, which tapped $10,000 overnight before seeing a slight decline that led it to $9,600.

Although ETH has underperformed Bitcoin today, it is important to note that its climb above $200 appears to open the gates for it to see further upside in the near-term.

It still faces some immense resistance, however, and buyers have their work cut out for them if they want to spark another sharp uptrend.

One interesting trend that could offer some insight into where ETH goes next is its daily active address count, which has historically declined as soon as the crypto reaches the lower-$200 region.

If this trend doesn’t replicate itself, it could signal that the crypto is poised to rally higher.

At the time of writing, Ethereum is trading up just under 3% at its current price of $200, marking a notable climb from daily lows of $190 that were set yesterday.

This move has been notable from a technical perspective, as the cryptocurrency was previously facing immense resistance at $198.

The clean break above this level does make ETH prone to seeing further momentum.

It does appear that it is now pushing up against some heavy newly established resistance around $205 – which happens to be the level at which it was rejected at overnight.

One analyst spoke about this level in a recent tweet, explaining that he is neutral on Ethereum at the present moment, as the rejection at this level wasn’t strong.

“ETH stopped at the MO. But no super hard rejection so I’m not shorting. Not longing into resistance either though, so no trade,” he explained.

Another popular pseudonymous trader recently offered a chart showing that he anticipates the cryptocurrency to rally up to $210 before facing a swift rejection that leads it all the way down to the mid-$100 region or even lower.

According to data from blockchain analytics platform Santiment, Ethereum’s daily active addresses has historically offered insight into the strength of past movements.

“Keep an eye on ETH’s Daily Active Addresses as it dances near this $200 level. We have seen this particular metric drop off the past two times #Ethereum has been in the $200-$215 range,” they explained.

It doesn’t currently appear that active addresses are seeing any sharp decline in the time following the overnight break above $200, but how it shifts in the days ahead should elucidate the strength of this uptrend.

“That being said, the 6-month trend in its DAA still looks fantastic.”

Tags: ETHethbtcethereumethusdETHUSDT
Tweet123Share196ShareSend
Win up to $1,000,000 in One Spin at CryptoSlots