Ethereum’s Weekly Close Above $275 Has Analysts Over the Moon 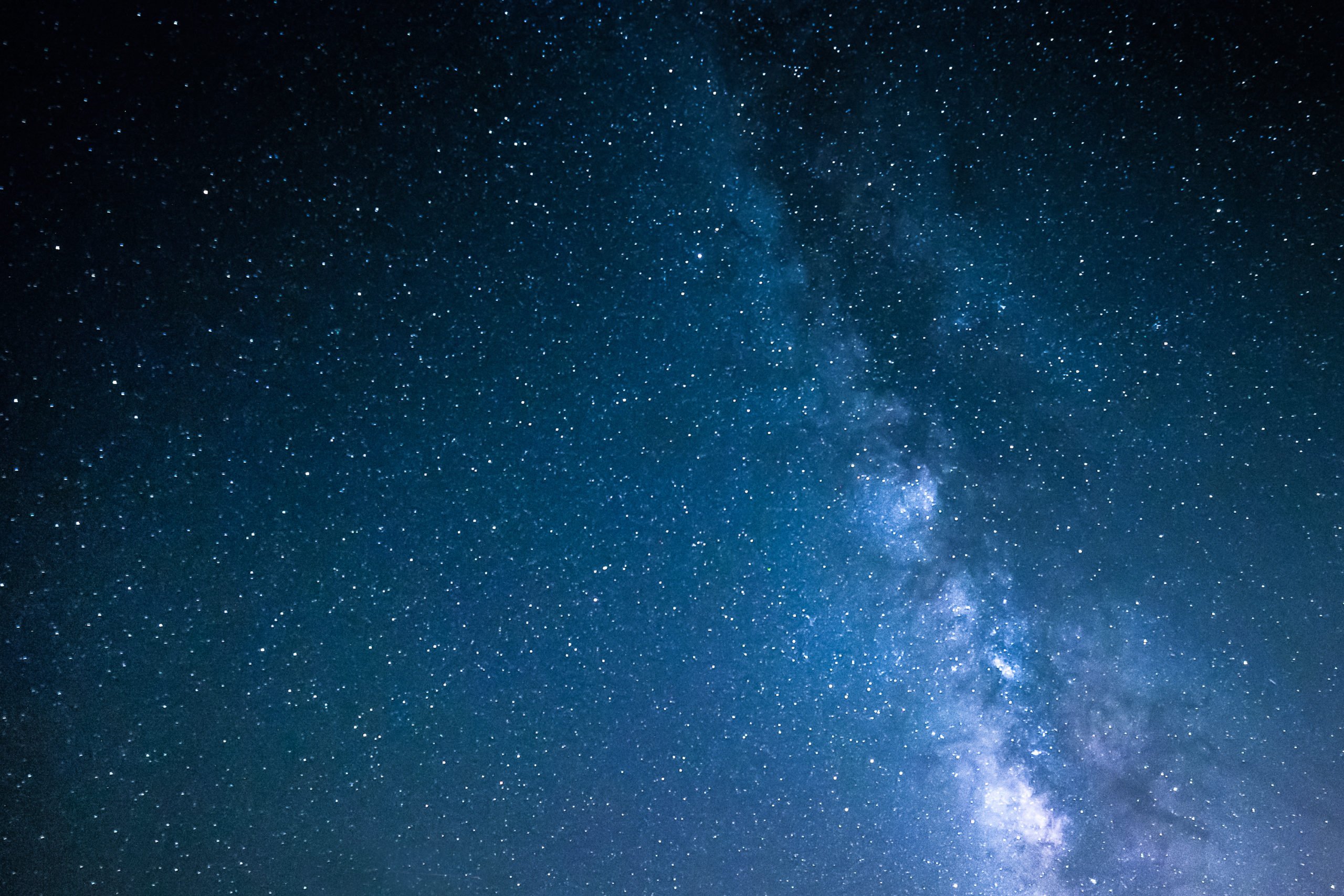 As Bitcoin has shot higher in the past few hours, so too has Ethereum. The market leader tapping $10,000 was accompanied by ETH passing $275, reaching as high as $278 just minutes ago.

While this sudden jump higher, which comes after the altcoin flatlined around $270 for most of Sunday, has yet to be sustained, analysts are saying the cryptocurrency is cleared to register even greater games in the coming days for a confluence of reasons.

Earlier today, NewsBTC reported on an analysis of the one-week ETH chart by Teddy, a popular trader.

In the pertinent analysis, the commentator wrote that Ethereum’s weekly candle closing above $275 — a level which has acted as short-term resistance and support over the past two weeks or so — will make the asset “beyond bullish”:

“ETH: Weekly close above 275 beyond bullish. Anything below I see it as a rejection from a key resistance.”

Just minutes ago, the asset closed above this level ($276, to be exact), marking a higher high. Teddy did not allude to what he expects for the cryptocurrency to do after it makes a close above this level, though other analysts are expecting more upside.

From an extremely short-term perspective, analyst Cactus published the below chart and an accompanying message. In that message, the trader wrote that a weekly close above $267 is extremely positive, adding that such a close is likely to send Ethereum towards $290 in the coming days.