Institutional Money is Flowing into Ethereum at a Shocking Rate, New Data Shows 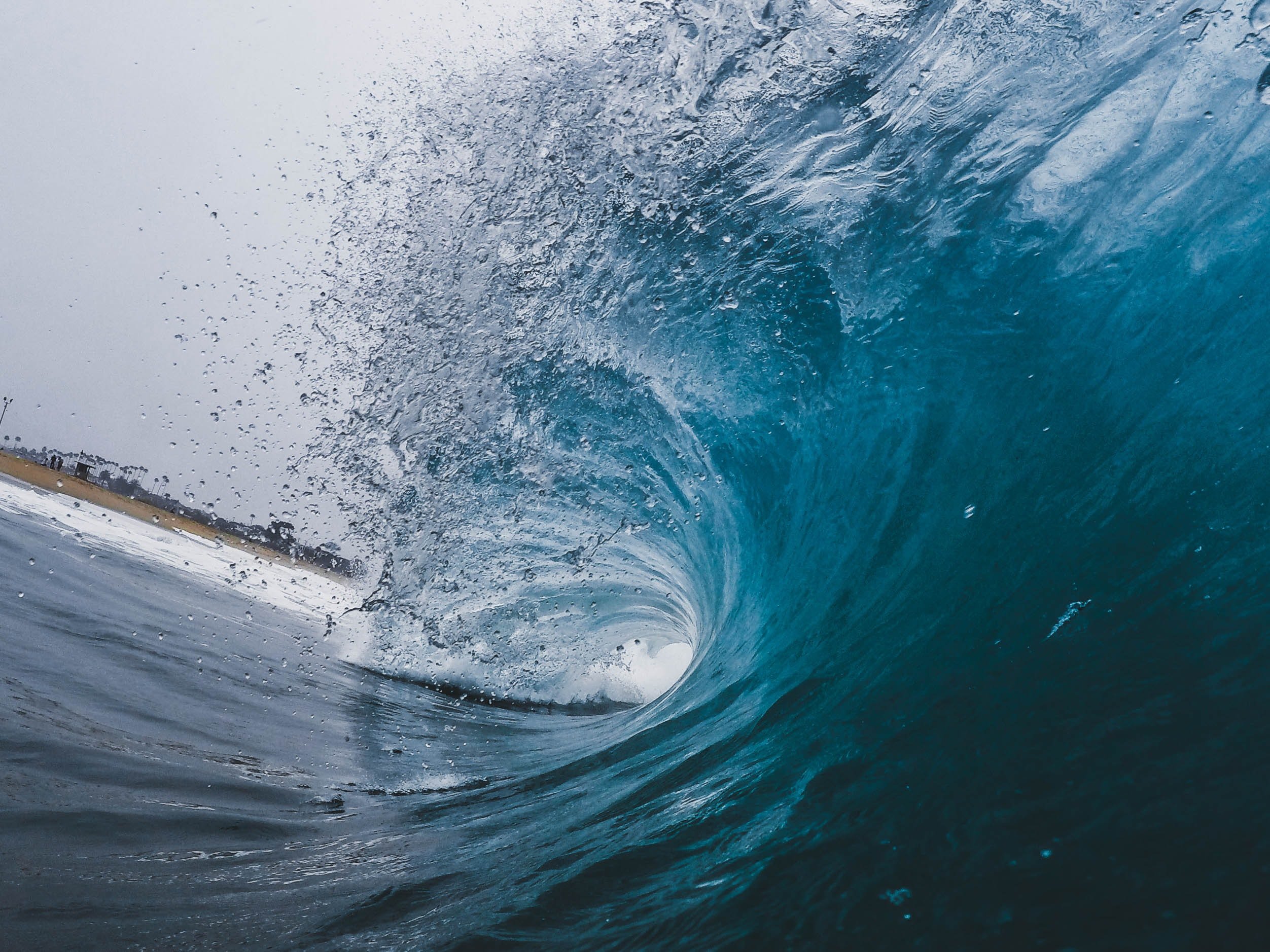 Ethereum has been one of the best performing cryptocurrencies throughout the course of the recent uptrend that was incurred yesterday evening, with ETH’s bulls propelling the crypto up nearly 10%.

This intense uptrend has come shortly after new data was released showing a massive influx of institutional money into ETH, which could be a sign that the cryptocurrency is on the cusp of seeing some immense bullishness in the mid-term.

Ethereum’s explosive uptrend and news regarding institutional inflows also comes shortly after it experienced a massive influx of buying pressure from whales on Bitfinex, which may have been a sign that this uptrend was imminent.

At the time of writing, Ethereum is trading up over 9% at its current price of $170.60, which marks a massive climb from daily lows of $150 that were set yesterday when the crypto was caught within a bout of consolidation.

Today’s surge has come in tandem with Bitcoin surmounting the $7,000 region, however ETH has been able to outperform BTC today by just under 5%.

As NewsBTC reported roughly one week ago, ETH was recently subjected to some interesting occurrences on Bitfinex, including whales building a massive buy wall around $160 while margin traders overwhelmingly flipped margin long on the crypto.

Su Zhu – the CEO and founder of Three Arrows Capital – had spoken about this buy wall in a tweet, noting that it absorbed over 200,000 ETH in selling pressure.

“Large ETH buy wall on bfx here, 200k ether filled and another 50k remaining in the order book,” he noted.

This, coupled with the majority of traders flipping margin long at this time, was a sign that an upswing was imminent.

In addition to seeing heavy retail buying pressure, a new report from Grayscale Investment shows that institutions have been allocating a significant amount of capital to Ethereum in recent times – totaling at $110 million in Q1 2020.

Spencer Noon – the head of crypto investments at DTC Capital – spoke about this trend in a recent tweet, noting that this quarter’s inflows into Grayscale’s Ethereum Trust were greater than all of its previous inflows combined over the past two years.

“Institutional investors are buying ETH. The cat is officially out of the bag. From the latest @GrayscaleInvest report: Ethereum Trust saw $110M in Q1 inflows. This is more than all of its previous inflows combined for the past 2 years ($95.8M),” he explained.

The confluence of institutional adoption and retail buying pressure is powerful and could give Ethereum significant room to run in the days and weeks ahead.