Investment Firm Goes 10-Years Long on Ethereum, But What About its Short-Term Price Action? 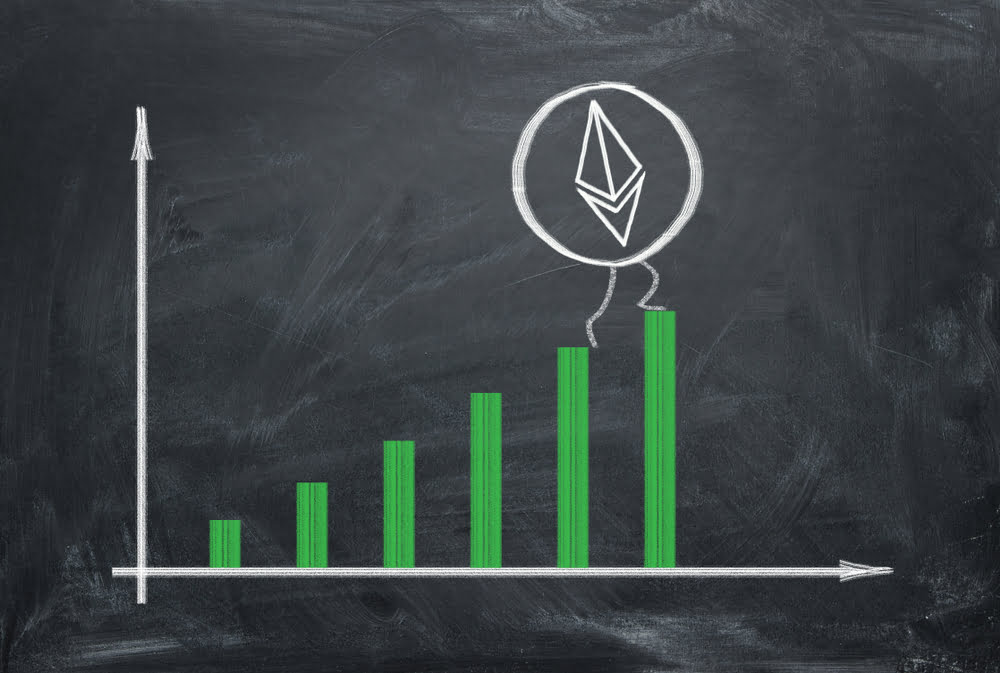 Ethereum (ETH) and the aggregated crypto markets have been on a wild journey over the past several months, plummeting towards yearly lows earlier this year before incurring a massive amount of buying pressure that helped them set fresh year-to-date highs. Since then, most cryptocurrencies have dropped as their newfound upwards momentum faces peril.

While looking at Ethereum from a long-term perspective, one new investment firm is now betting big that ETH is going to incur massive buying pressure that fuels a decade-long bull run.

Could Ethereum Surge for the Next Ten Years?

At the time of writing, Ethereum is trading up marginally at its current price of $243 and is currently trading right above its 24-lows.

Although ETH has incurred lackluster price action over the past couple of weeks, dropping from highs of over $280, it is still trading firmly above its one-month lows of below $170, which were set in early-May.

Despite some levels of instability at its current prices, Darma Capital, a new $100 million investment firm, is now releasing a new fund for investors who are bullish on ETH.

One of the investment firm’s managing members, Andrew Keys, spoke to Bloomberg about the new fund, explaining that they “want to acquire…a new asset class,” and are “10 years long” on Ethereum.

Although it is unclear as to what will fuel a potentially decade long bull run for cryptocurrencies like Ethereum, the main suspects for crypto bulls are currently institutional investors who – in combination with increased development and adoption – may fan the flames that lead the markets to surge past their previously established all-time-highs.

What About ETH’s Short-Term Price Action?

Although it does seem rather abstract to be postulating about possible bull runs like the one that Darma Capital is betting on, most investors and traders are likely more concerned with ETH’s short-term price action.

The Cryptomist, a popular cryptocurrency analyst on Twitter, explained in a recent tweet that she believes the crypto will continue incurring bearish price action in the near-future, which may lead it to fall as low as $220.

“$ETH: So far so good with previous analysis. We are not creating a smaller time frame pennant. The recent price action has allowed RSI to rise up for a fall. Still have my eye on $220 region,” she bearishly explained.

So far so good with previous analysis ?
We are not creating a smaller time frame pennant
The recent price action has allowed RSI to rise up for a fall

It is highly probable that Ethereum’s next big price movement will remain largely dependent on that of Bitcoin, which has also been expressing some bearish signals in recent times. Assuming that BTC breaks down and drops into the lower-$7,000 region, traders should watch to see how ETH responds to the $220 region.