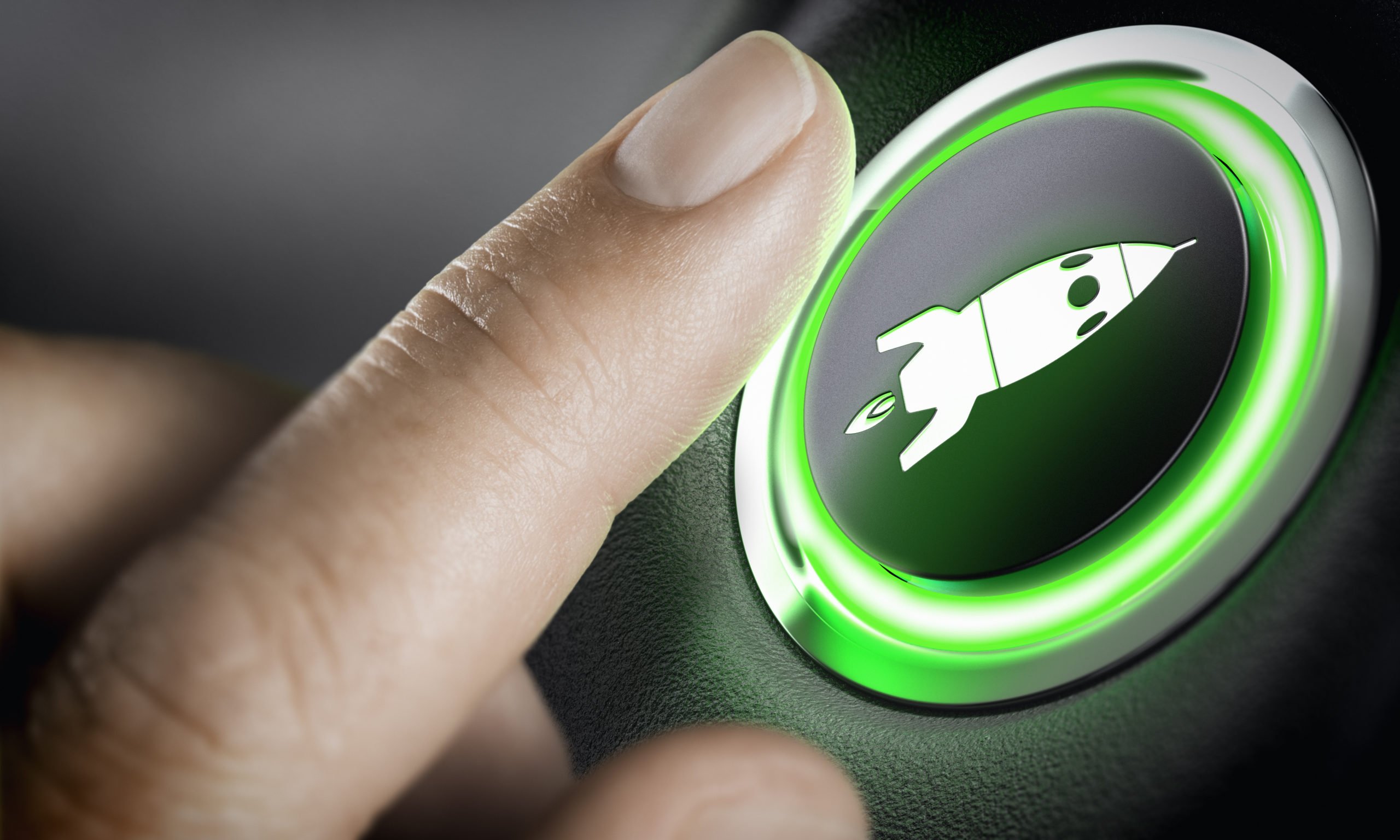 Last Time Ethereum Did This, It Rallied Over 1,000% Percent. It’s About to Happen Again

Despite Bitcoin closing 2019 up 90%, Ethereum didn’t fare all too well. The second-largest cryptocurrency actually registered a negative performance last year, crushed under the pressure of continued ICO selling and at-times questionable fundamentals.

Analysts, however, have rapidly changed their outlook on ETH in the early stages of 2020, citing a confluence of positive technical factors that suggest extreme upside is imminent.

Cryptocurrency trader Smack recently remarked that Ethereum’s chart for all of 2020 is starting to shape up extremely bullish, proposing a $777.77 price target by the end of 2020 target for the leading altcoin — meaning it will need to rally 222%.

He backed this lofty sentiment by looking to a number of things: the RCI3lines indicator currently looks exactly as it did prior to Ethereum’s over 1,000% rally from sub-$100 price points to $1,400 in a year’s time, and ETH is seemingly poised to trend into the two-week Ichimoku Cloud, which is likely to trigger an end-to-end move to $777.

Related Reading: How India’s Reversal of Its “Bitcoin Ban” Could Be Huge for Ripple’s XRP

Far From The Only Bull on ETH

Per previous reports from NewsBTC, Tyler “Sawcruhteez” Coates, the trader who called Bitcoin’s price action in January down to a T (accurate in terms of time and the magnitude of price action), recently said that ETH is showing signs that it has recently bottomed and is preparing to reverse higher to new local highs from here.

A chart the analyst shared showed that Ethereum’s price recently bounced off a two-month-long uptrend that has supported the steep rally, while crossing above key exponential moving averages.

Also, data from industry firms have shown that large Ethereum holders have started to stash up on the cryptocurrency once again, a sign of long-term confidence.

Below is a chart from Santiment, which shows that the top 100 ETH holders (non-exchange wallets) have increased their holdings over the past two weeks:

he top 100 holders of Ethereum are once again beginning to accumulate higher percentages of the total token supply, in spite of the ongoing consolidation that has been occurring for the past couple of weeks.

Tags: bullishethereumIchimoku Cloudtechnical analysis
Tweet123Share196ShareSend
Win up to $1,000,000 in One Spin at CryptoSlots