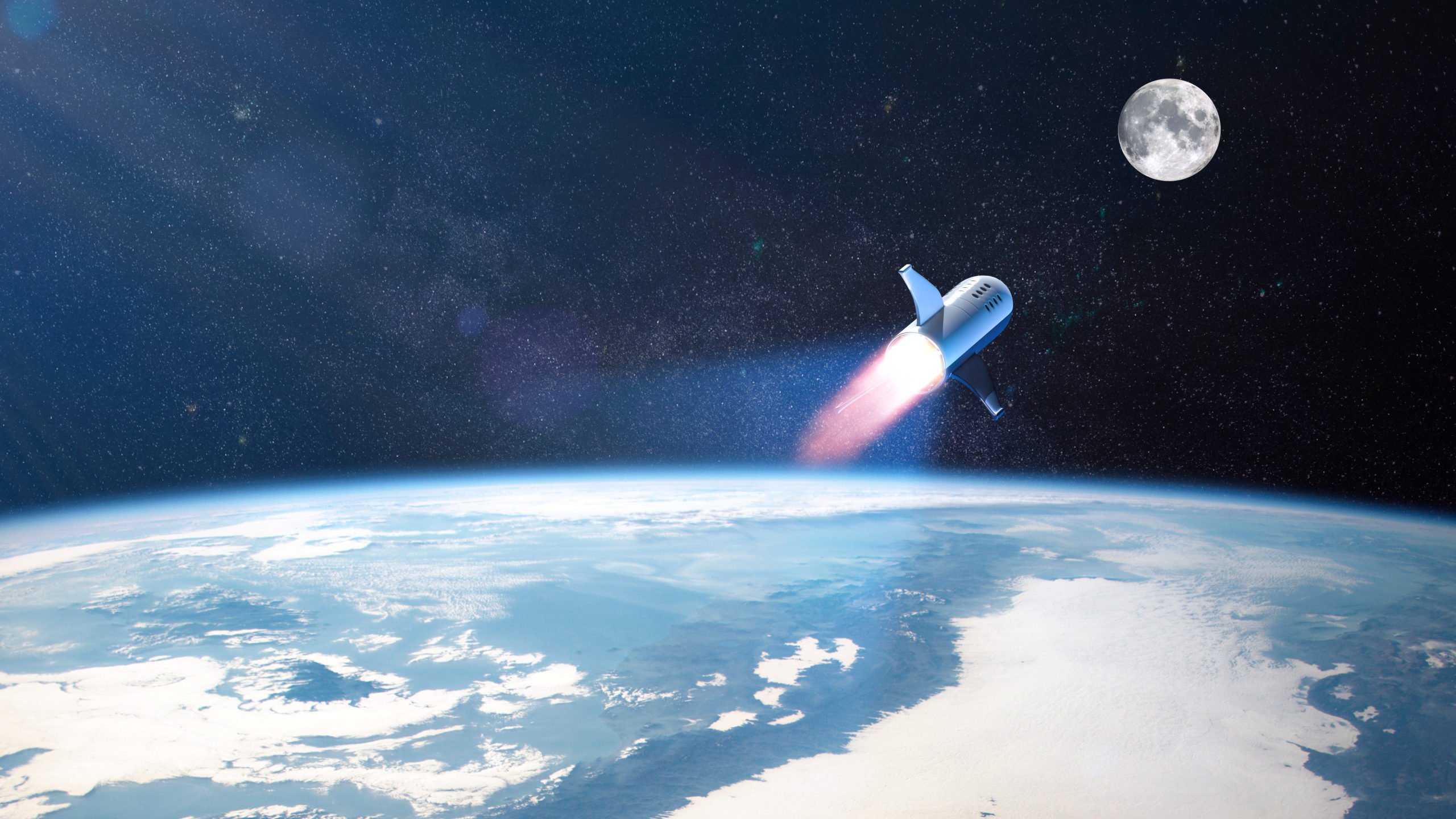 Ethereum didn’t fare too well in 2019, as this very outlet reported at the end of last year; in fact, the cryptocurrency posted a negative performance.

But, key indicators show that ETH is about to mount an extremely strong, potentially even explosive and parabolic, rally.

Cryptocurrency trader Alunaut recently noted that a monumental sign has been seen on the one-week chart of Ethereum.

The price of the asset recently crossed above and confirmed a close above the Ichimoku Cloud, boding extremely well for ETH’s bull case moving forward.

Indeed, when this was seen with Bitcoin in 2016, the cryptocurrency proceeded to rally by thousands of percent to $20,000 in the months that followed.

This historical precedent suggests Ethereum could do extremely well in the coming year or two years.

Not the Only Extremely Bullish Signal

The bullish Ichimoku Cloud is far from the only technical indicator to suggest Ethereum is on the verge of a long-term growth cycle that may bring it above $1,000 for the second time ever.

Per previous reports from NewsBTC, prominent trader Galaxy recently noted that the one-month Moving Average Convergence Divergence (MACD) has just recently flipped from a bear to bull trend for the first time in two years, for the first time since October 2017.

While Ethereum rallying by hundreds or even thousands of percent from here may seem ludicrous, there are fundamentals to back a large amount of growth in the cryptocurrency.