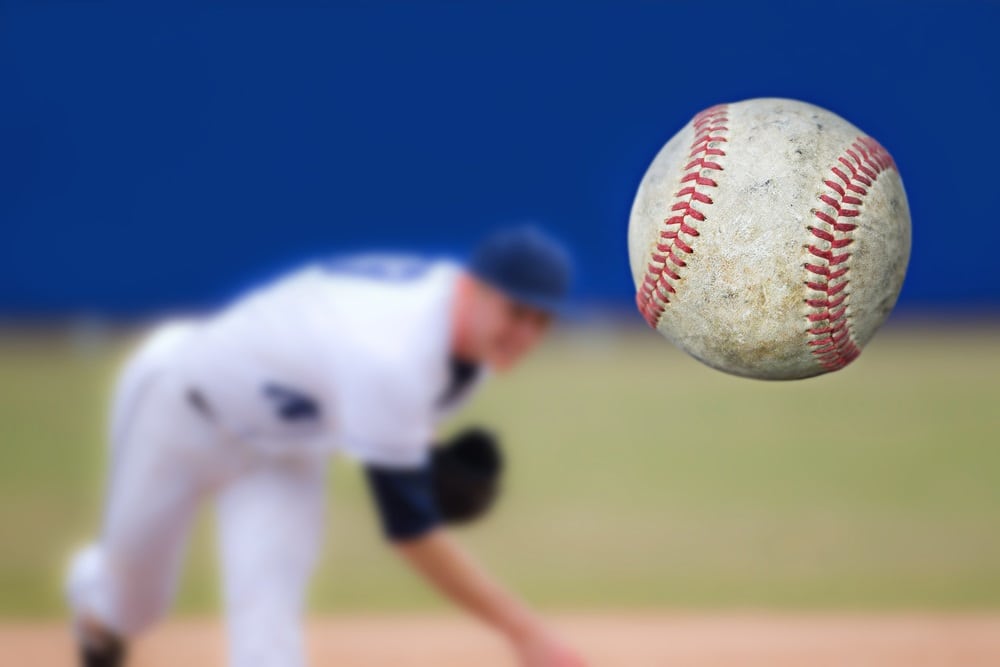 Inspired by the success of the CryptoKitties game, Major League Baseball are launching their own range of digital collectables on the Ethereum blockchain. MLB Crypto Baseball will be focused on trading one-of-a-kind digital items linked to specific moments in recent games.

Major League Baseball have announced their intention to enter the cryptocurrency space. However, unlike other companies that are moving into the realm of digital assets, they won’t be directly accepting payments in cryptocurrencies. Instead, they plan to launch a digital collectable game akin to the hugely successful CryptoKitties that debuted last year.

Yahoo Finance spoke with the league’s executive vice president of gaming and new business ventures, Kenny Gersh. He told the publication about the move, as well as the decision to not accept cryptocurrency payments for various MLB products:

“We talked a long time ago about Bitcoin and whether we should accept it as payment for MLB.tv and some of our other products, and we opted not to. At the end of the day we decided that isn’t our business, we’re not in the speculation business. We’re in the business of delivering baseball to fans. So this game is a more interesting intersection of blockchain technology and what we do.”

The new game will be titled MLB Crypto Baseball. It will involve players buying and selling digital avatars. Each of these will be inspired by various exciting moments from recent games. The decentralised application is due for release later this summer with help from developers at Lucid Sight.

According to Gersh, the previous success of CryptoKitties has directly inspired the title from the planet’s premier baseball league:

“We were already talking to Lucid Sight around the time that CryptoKitties first came out, and then CryptoKitties sort of validated it a little bit more.”

MLB aren’t the only sporting interest moving into the cryptocurrency space. Last month, NewsBTC reported on the NBA’s Sacramento Kings’ plans to create a cryptocurrency mining initiative in their stadium that will directly benefit local charities.

Gersh hopes that the digital trading game will rekindle excitement for baseball amongst a younger audience. According to Yahoo Finance, the league are currently experiencing a lull in the numbers of people attending the league’s fixtures:

“That is 100% one of the strategic goals of this initiative. Collecting items related to your team, engaging with your team in a new way. For me, say the Red Sox win the division in a couple months, I want to buy something that symbolizes that. These will be event-based things—those moments in sports that happen that you want to remember and cherish, and have a sense that you were there, even if only digitally.”

Developers at Lucid Sight are aware that using cryptocurrency to collect tradable avatars might be a bit hard to grasp for many baseball fans. Their co-founder Octavio Herrera told Yahoo that the game will be launched in stages. The first version will require knowledge of buying Ether and using MetaMask. However, subsequent versions will hopefully streamline this process making it more accessible to fans of the sport.