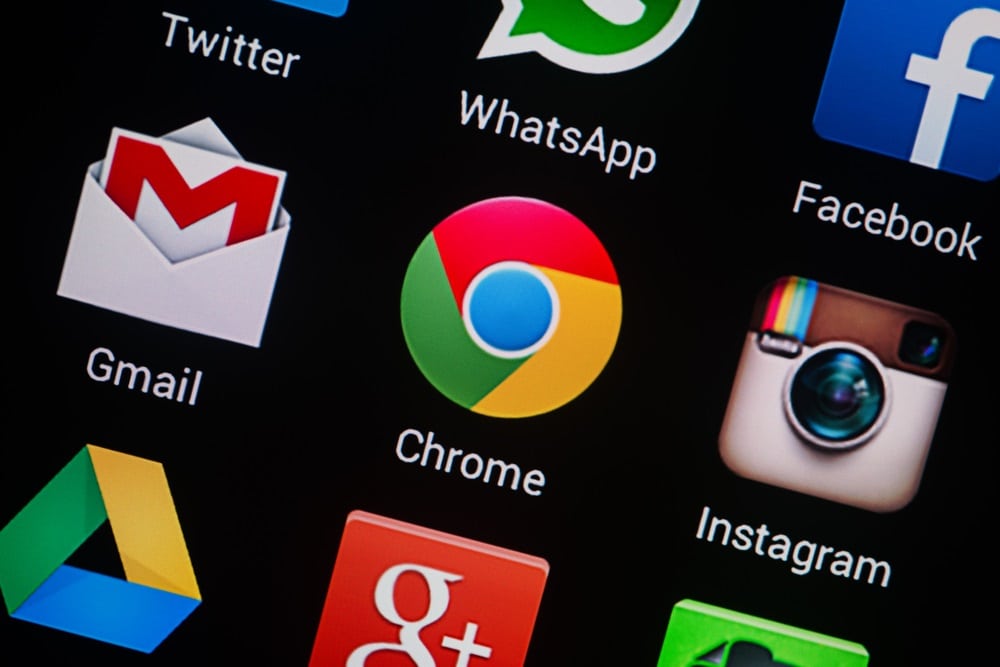 The popular Google Chrome plugin MetaMask has suddenly disappeared from the browser’s web store. For now, the MetaMask team have no leads as to why this has occurred.

It has emerged today that the popular browser plugin MetaMask has been removed from the Google Chrome web store. There is no word from either the MetaMask team or Google as to why this is the case.

PSA: MetaMask has been delisted from the Chrome Web Store. We are unsure of why this is the case and we will update everyone as we get more information. All other browsers are unaffected.

According to a later tweet from the team, those who already have the software working in their Chrome browsers will be unaffected by the delisting. However, new users are left unable to access the installer for the MetaMask plugin through Google Chrome.

The team were also careful to point out that they were working on a fix to this issue and that in the meantime, other browsers supporting the plugin remained unaffected. These include: Brave, Firefox, and Opera.

If you already have the Chrome extension installed, you should be unaffected in the short term and your extension should work (knocks on wood). We hope to resolve this quickly, but future installs are still available on @brave, @firefox, and @opera.

For those unaware, MetaMask works as a sort of bridge between the web browsers we use today and a decentralised World Wide Web of the future. The plugin allows users to utilise Ethereum dApps from their browsers without being forced to run a full node. For now, such software is vital to Ethereum achieving any sort of widespread adoption.

One Twitter user hazarded a guess as to why the sudden MetaMask delisting had occurred. They believe that the outage could have been accidental since MetaMask shares many keywords with previously banned in-browser mining plugins.

Chrome has banned crypto mining addons. They are probably using an automated system that banned Metamask based on keywords that are similar to those in mining addons.

The sudden outage also prompted calls for a boycott of Google Chrome. Instead, it was suggested that the browser of choice for the digital currency community should be Brave.

It is time for revolution! Use Brave browser!

The Brave browser was launched in January of 2016. It offers somewhat greater privacy for its users than many traditional web browsers. The team behind it have also been working with integrated cryptocurrency Basic Attention Token (BAT). It’s believed that BAT could monetise human attention. This would have large implications for the online advertising industry. BAT is also one of the coins that have been mentioned as part of the next batch to be added to popular crypto brokerage platform Coinbase.

It’s too early to tell for sure what has caused the sudden lack of Chrome support for the MetaMask plugin. However, whether it’s a simple mistake relating to keywords, or something more sinister, NewsBTC will bring you more updates as soon as they become available.