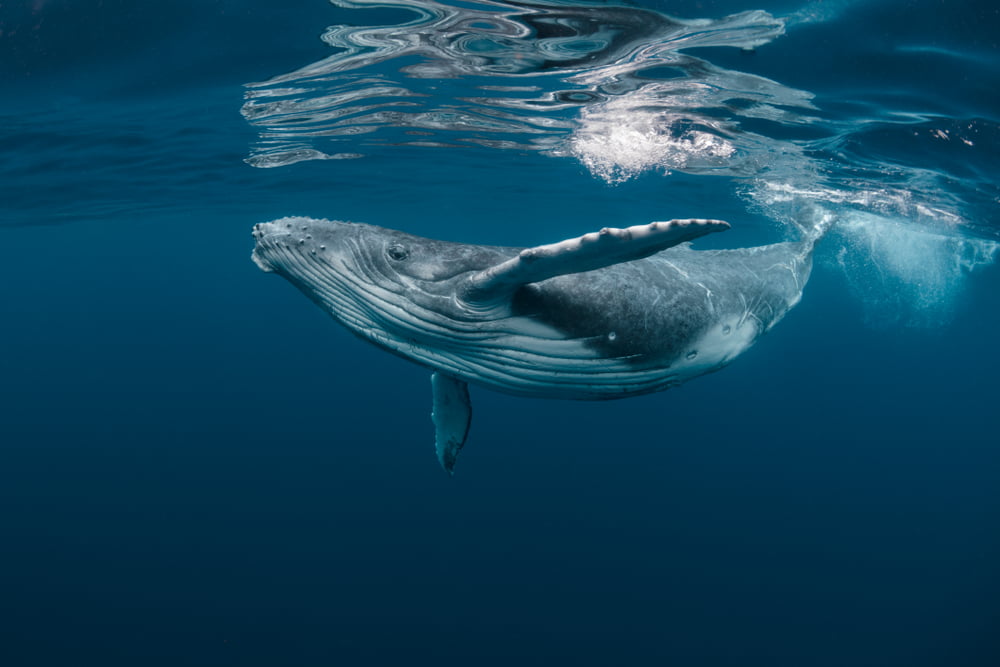 Ethereum’s parabolic uptrend seen in the early part of February ultimately allowed ETH to climb to highs of $290 before it lost its momentum, with the recent turbulence seen by Bitcoin and the aggregated market leading it to plummet into the lower-$200 region.

Although ETH has erased nearly all of the gains it incurred throughout the early part of last month, it doesn’t appear that whales are phased, as data shows that the top 100 Ethereum holders are once again beginning to accumulate the cryptocurrency.

This signals that these ETH holders are growing increasingly confident that the cryptocurrency is bound to see further upside.

Ethereum’s sharp decline from its yearly highs has done significant damage to its market structure, with bull’s inability to sustain its momentum seemingly elucidating some underlying weakness.

In spite of this, the cryptocurrency still has incredibly strong fundamentals, and has been able to remain within the $200 region throughout the market’s recent turbulence.

Currently, Ethereum is trading down marginally at its current price of $222, which still marks a tremendous climb from its 2020 lows of $125.

It now appears that influential ETH holders are growing confident that the crypto is going to rebound from its recent lows, as data offered by analytics firm Santiment reveals an ongoing pattern of accumulation amongst the top 100 holders.

“The top 100 holders of Ethereum are once again beginning to accumulate higher percentages of the total token supply, in spite of the ongoing consolidation that has been occurring for the past couple of weeks,” they explained while referencing the chart seen below.

Here’s What This Pattern Could Mean for ETH

Santiment further explained that although this accumulation trend is rarely followed by an immediate rise in the asset’s price, it typically bodes well for bulls.

“Generally, when this kind of accumulation starts to mount, it’s a signal that those who have the most stake in ETH…are beginning to have a collective sentiment of the token being undervalued…”

They further go on to explain that this trend also reflects the fact that buyers are beginning to view the cryptocurrency as a solid mid-to-long term play, and that it historically is eventually followed by upside.

“Sometimes these price rises take a bit of time after these accumulation rises, but it is generally a good sign for Ethereum bulls.”

Although Ethereum very well may see further downside before it begins its next ascent, this latest development could be a sign that its mid-term outlook is still bright.