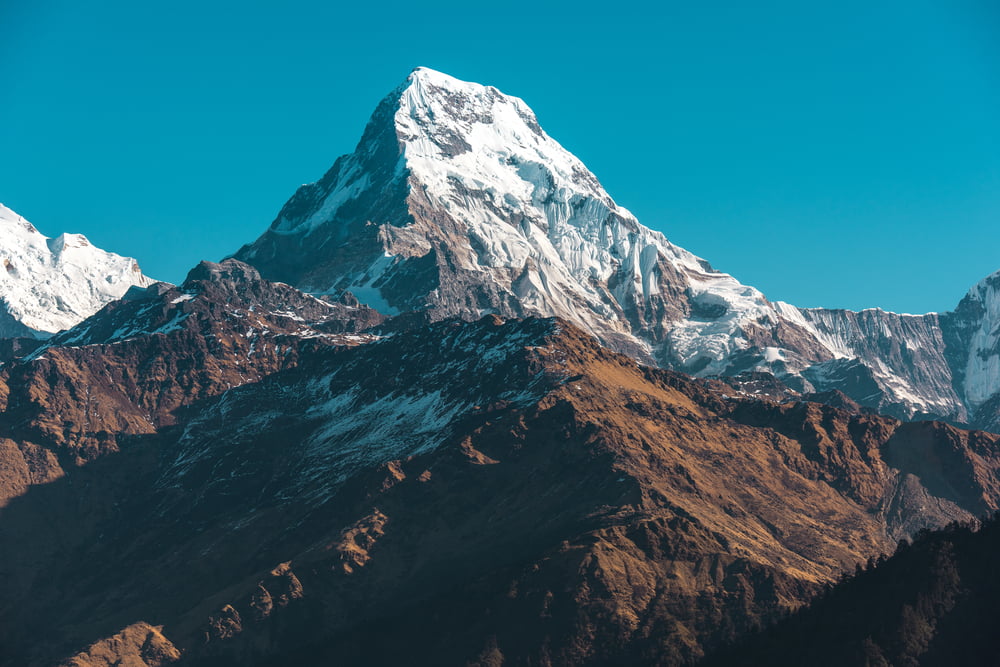 Ethereum has quickly become one of the most bruised and battered assets in the entirety of the cryptosphere, with an array of factors pushing the price of this platform-focused cryptocurrency to values that may make investors shake in their boots. But there are still industry leaders and analysts who claim that Ether is ready to see a strong rally as 2019 nears.

When someone mentions the words “Bitcoin bull,” many crypto investors immediately think of Tom Lee, who has been bullish on the foremost crypto asset for more than a year. This sentiment is clearly conveyed by his countless appearances on CNBC Fast Money, where the crypto advocate continually touts signals and statistics that indicate that Bitcoin is poised to be valued at $20,000 a piece for the second time.

Although Lee has garnered support and his fair share of backlash for his BTC forecast, his bullish sentiment has migrated over to Bitcoin’s close relative, Ethereum, the second most valuable cryptocurrency in terms of market capitalization.

In a note directed at his clients, Lee, who is currently Fundstrat Global Advisors’ head of research, explained that while Ethereum has underperformed its competitors by two standard deviations, the price of Ether could be set to skyrocket or undergo a “major trend reversal,” as the analyst fittingly put it. He elaborated, adding:

“We believe Ethereum is about to stage a trend reversal and rally strongly.”

Contrary to what one would assume, he explained that the fact that Ether underperformed top crypto assets — a sign of capitulation — indicates that a reversal is the logical next step.

Just one year ago, many proponents of Ethereum and the projects backing it believed that the so-called “flippening” was inbound, which would have seen the market cap of Ethereum overtake Bitcoin’s for the first time. But even though 2018 kicked off with a bang, as Ether was quickly propelled to an all-time high of just shy of $1,400, it became clear that the market had different plans for the well-recognized flippening contender.

Although many would beg to differ, recently-launched platforms like EOS and NEO have begun to pressure the Ethereum ecosystem, as these new projects claim to be faster and cheaper than their primary competitor in Ethereum. But of course, there are evidently trade-offs, as the EOS and NEO networks sacrifice decentralization in exchange for a boost in speed and transaction throughput limits, hence why Ethereum is still the go-to chain for decentralization-focused projects to build on.

Not only has Ether found competitors, but initial coin offering (ICO) teams have also sought to cash-in their cheques by liquidating their cryptocurrency holdings in a bid to secure a fiat war chest. As reported by NewsBTC just recently, firms behind ICOs sold off over $30 million worth of ETH in the first week of September, which is a figure that attests to the fact that ICO sell-offs are directly impacting Ether from a price standpoint.

These worries aside, which Lee refers to as a “challenging technical picture,” he closed off his note pointing out that Ether could still eclipse the $1,900 price level by the end of the year, a staggering near ten-fold increase.