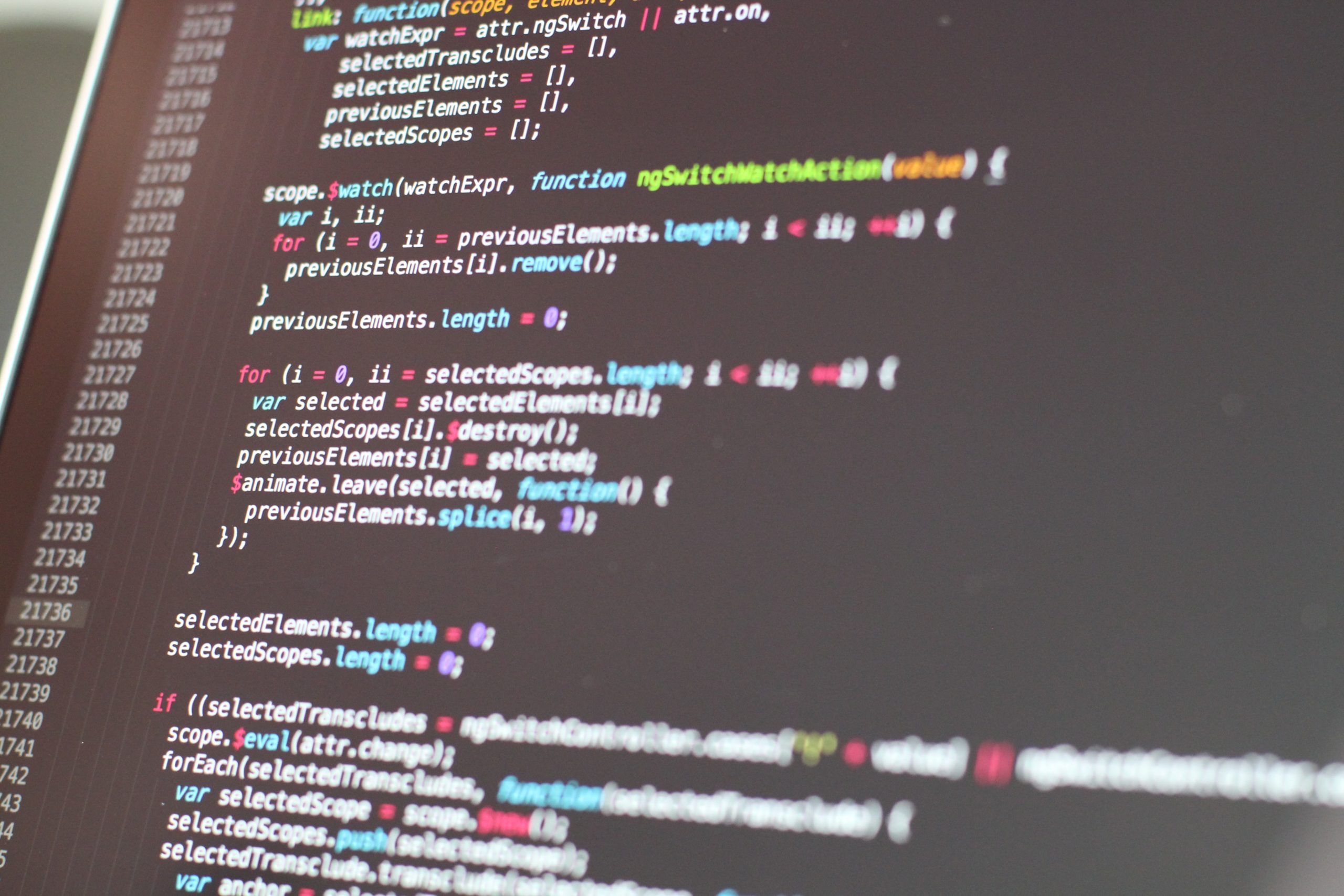 Last month, as reported by NewsBTC, leaked screenshots suggested that Reddit was dabbling in Ethereum.

Information shared by a user named “MagoCrypto” indicated that the giant social media forum with hundreds of millions of active users had attached an Ethereum address to the accounts of a limited set of users.

Mago suggested that from the information he was given, Reddit was testing Ethereum-based ERC-20 tokens called “Community Points” that allow power users to access certain aspects of a community.

UPDATE: Reddit’s blockchain-based points system confirmed to be on Ethereum, and lot more! from CryptoCurrency

Today, just thirty minutes ago as of the time of this article’s writing, this feature was confirmed by Reddit admin “Jarins,” who published a post titled “Introducing r/CryptoCurrency Moons” to the CryptoCurrency subreddit.

As the leak indicated, the system being implemented is called Community Points, but the points for the CryptoCurrency subreddit will fittingly be called “Moons.” The Fortnite subreddit will also get its own iteration of tokens, though its tokens will be called “Bricks.”

It isn’t clear which other subreddits this system is launching in.

All iterations of Community Points will be ERC-20 tokens on the Ethereum blockchain (the Rinkeby testnet is/was used for the beta), “where they are managed by a suite of smart contracts that handle balances, transfers, distribution/claiming, and purchasing Special Memberships.”

The Importance of This Announcement for Ethereum

According to an analysis of the news by Adam Cochran — partner at Ethereum venture fund MetaCartel Ventures and an angel investor in the crypto space — this new token system will be exposed to at least 20 million users:

“Today, Reddit introduced about 20M new users to cryptocurrency in a matter of seconds. That’s how many users visit Reddit’s /r/Cryptocurrency and /r/FortniteBR on any given month.”

Cochran, who is seemingly involved with the formulation of the project as a moderator of an Ethereum forum, added that considering there are approximately 1.2 million active ETH wallets, this Reddit feature could send adoption skyrocketing.

This optimism was shared by Ryan Sean Adams, a crypto investor at Mythos Capital and writer of the “Bankless” newsletter. In April he wrote:

“Reddit [is] rolling out a community tokens system on…Ethereum. Could this 100x DeFi users? Wouldn’t take much.”

Tags: ethereumethusdreddittokens
TweetShare
BitStarz Player Lands $2,459,124 Record Win! Could you be next big winner? Win up to $1,000,000 in One Spin at CryptoSlots