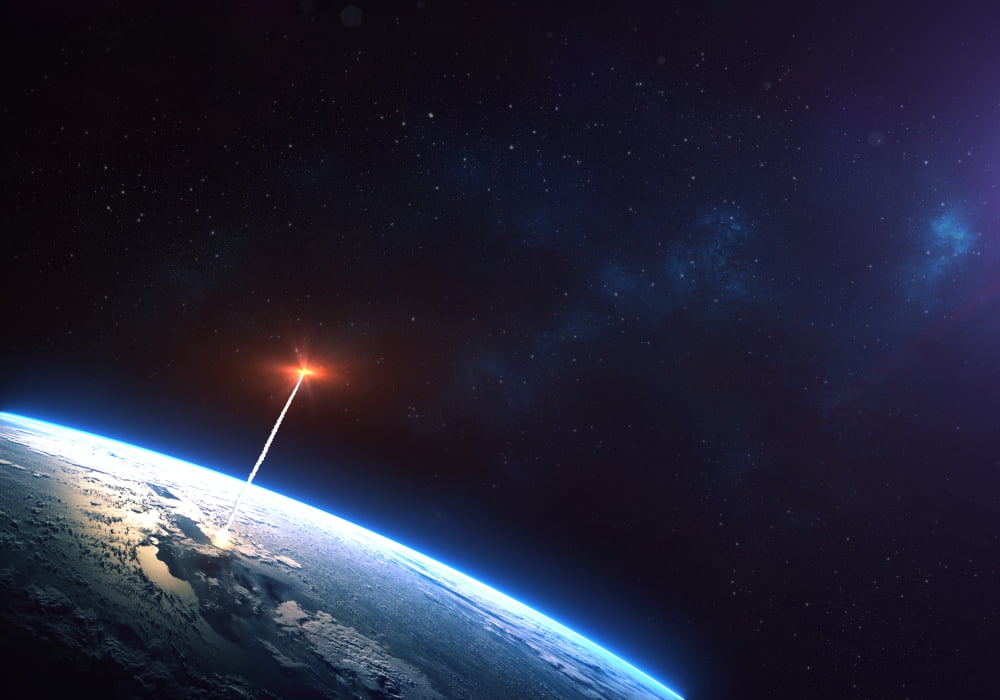 Ethereum has been caught within a tempered uptrend in the time following its recent rally from sub-$100 lows, with the cryptocurrency forming a very strong correlation to Bitcoin – which has been firmly guiding the markets throughout the past several months.

It now appears that one fundamental metric is flashing a highly bullish sign for Ethereum, as exchanges’ ETH balance is currently at levels not seen since December of 2016, with this metric having an inverse correlation with future price trends.

This may suggest that ETH is on the brink of seeing a breakout rally, and if history rhymes, it could be significant.

Ethereum is currently caught within a somewhat large trading range between $125 and $145, as these are the two levels at which the cryptocurrency has been caught between throughout the past couple of months.

This range-bound trading has come about in tandem with that seen by Bitcoin, which has been stuck within the $6,000 region in the time following its rebound from lows of $3,800.

At the time of writing, Ethereum is trading up just under 2% at its current price of $144, with its bulls pushing against the upper boundary of this trading range.

If buyers do surmount this level, the crypto could soon find itself caught within a notable uptrend, which will likely come about after Bitcoin breaks the resistance that exists around $7,000.

This Fundamental Metric Shows ETH Could See a Massive Rally

According to data from on-chain analytics platform Glassnode, exchanges’ ETH balance is currently at levels not seen since December of 2016.

The last time we saw levels this high was in December 2016.https://t.co/wu46QC4v3P pic.twitter.com/K2xFC8gfDj

While looking at the above chart, it does appear that there is a stark inverse correlation between Ethereum’s price and exchanges’ balance, with higher balances being bullish.

Although the market was much smaller then and Ethereum is unlikely to see gains of this magnitude ever again, the massive rise in the balance of ETH on exchanges does indicate that an explosive rally could be imminent in the months ahead.

Tags: ethbtcethereumethusd
Tweet123Share228ShareSend
Win up to $1,000,000 in One Spin at CryptoSlots