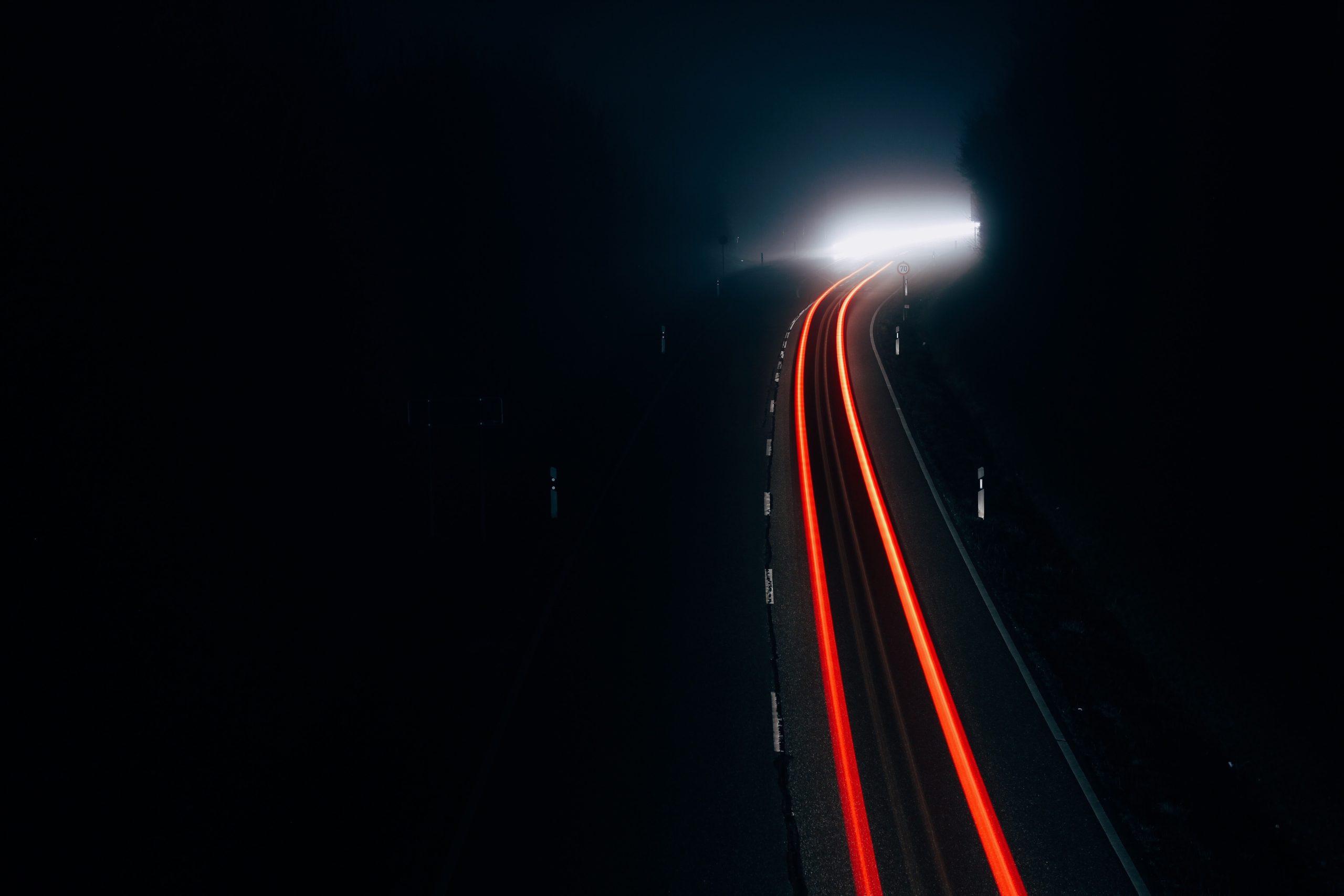 This Chart Suggests Ethereum May Be Exiting a Bullish Accumulation Phase

Ethereum has been showing some unprecedented signs of weakness in recent times. This can be seen clearly while looking towards the cryptocurrency’s BTC trading pair.

It does appear that in the near-term, the crypto is at risk of seeing a sharp decline as it struggles to remain steady above the support that exists around $200.

In spite of this, analysts are noting that one technical pattern seems to suggest that the cryptocurrency could be in the process of exiting an accumulation phase as it continues struggling to hold ground against Bitcoin.

This pattern – should it be confirmed – could be one factor that helps propel ETH higher in the days and weeks ahead.

At the time of writing, Ethereum is trading down just under 3% at its current price of $205, also seeing a notable 4% decline against its Bitcoin trading pair throughout the past several days.

The cryptocurrency’s recent price action has been overtly bearish, as ETH has failed to match the momentum that BTC has seen throughout the past several weeks.

It is a possibility that this lackluster bout of trading could mark an accumulation phase.

This was mused by a popular pseudonymous analyst, who explained that a similar pattern was seen in the weeks prior to the crypto’s rally from the $150 region to highs of $230.

“Looking pretty similar to the last major spot of accumulation as well on ETH,” he explained.

If this pattern is confirmed, the cryptocurrency could begin navigating back up to its local highs of $230.

This accumulation pattern could also be bolstered by the fact that one analyst believes ETH’s macro uptrend still remains intact as long as it trades above $200.

“But until it loses its uptrend, or $200 I don’t see a reason to think it’s over for Eth. Especially leading into 2.0,” he explained.

Although Ethereum’s uptrend may still be intact, it isn’t looking incredibly strong at the moment.

This could soon change, however, as one trader believes that ETH could be in a good position to push higher in the days ahead if it is able to close above $208 today.

“ETH – Stopped on my earlier long but I have since reentered. The strong reaction after a brief break of support was notable. If it stalls around here and doesn’t flip $208.5 into Support, I’ll consider closing,” he explained.

He further went on to add that his short-term upside target sits at $222 if the crypto is able to close above the aforementioned level.

The coming hours should offer significant insight into Ethereum’s mid-term outlook, as its daily candle close could be the sole factor that determines whether it pushes higher or plunges lower in the weeks ahead.

Tags: ethbtcethereumethusd
Tweet123Share209ShareSend
Win up to $1,000,000 in One Spin at CryptoSlots