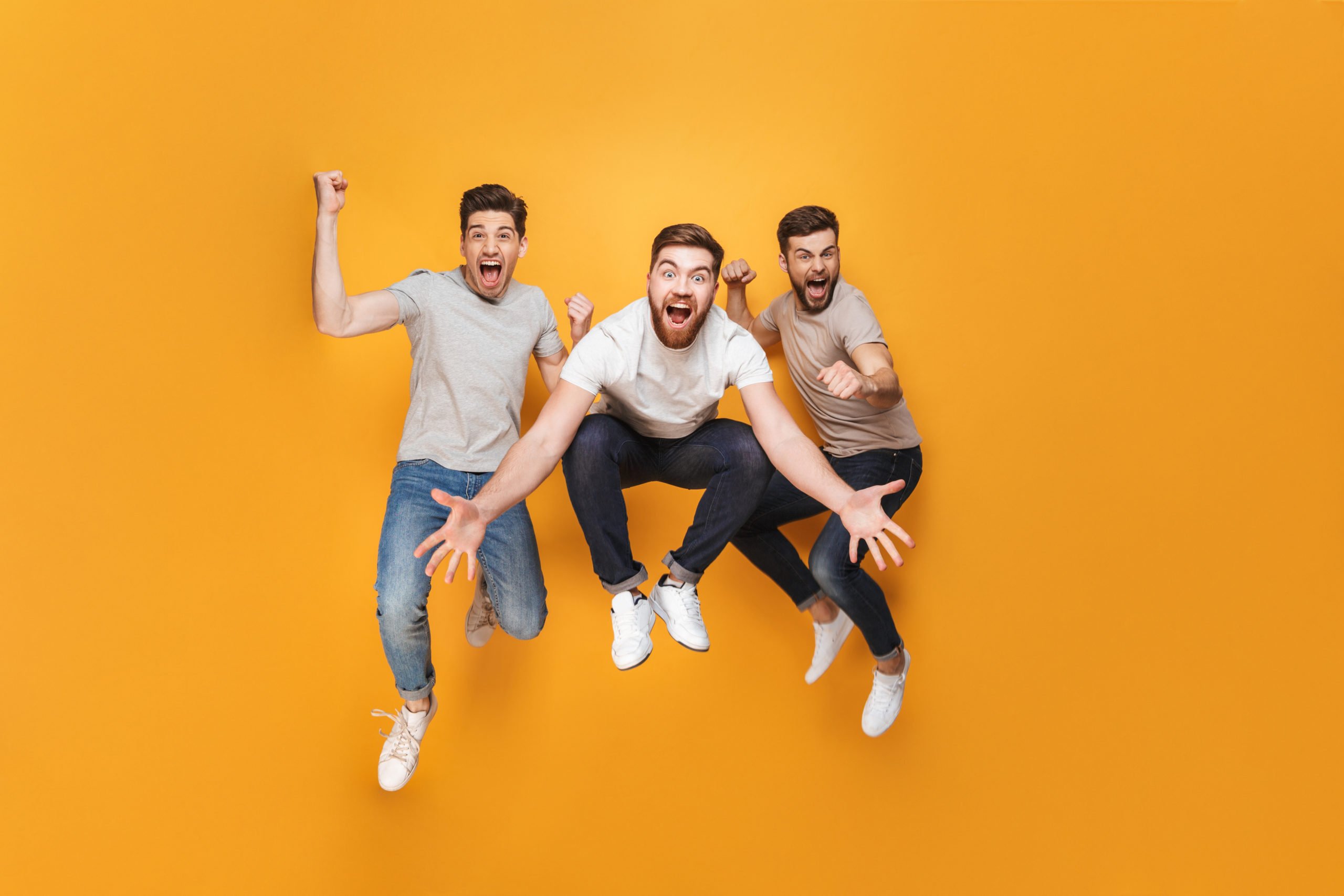 While cryptocurrencies are still far below where they were at the end of 2017, analysts are getting bullish on Ethereum, Bitcoin, and other digital assets. The bull case for ETH, at least, was proven just recently with a metric suggesting that the network has seen rampant growth over recent months, which is likely to wrest prices higher with time.

It isn’t exactly clear what is driving the dramatic growth of the Ethereum address count, there seem to be a few theories.

One of the foremost of these being the rise of decentralized finance (DeFi). According to Ethereum statistics website DeFi Pulse, there is $667.3 million worth of digital asset value — including just under three million Ether — locked in DeFi applications on the blockchain, which is up from approximately $240 million in January of this year.

Ethereum’s booming address count comes hot on the heel of the revealing of other positive fundamental factors that may only drive ETH and ERC token demand in the future.

Just today, it was announced that Stephen Dinwiddle is launching an Ethereum-based bond that represents himself. The Brooklyn Nets player tweeted on January 10th, “The Spencer Dinwiddie bond launches January 13th. I’ll also be taking 8 fans to ASW with me.”

The bond will be issued on the Ethereum blockchain and will be managed by a digital transfer agent, said Securitize chief executive Carlos Domingo, who partnered with Dinwiddie to make this interesting trend in crypto and sports take place.

All this suggests that the demand for ETH could increase in the future, creating a case for price upside should that demand outweigh the supply of sellers.

Tags: analysisbullishethereumprice
Tweet123Share217ShareSend
BitStarz Player Lands $2,459,124 Record Win! Could you be next big winner? Win up to $1,000,000 in One Spin at CryptoSlots

Is Norton 360 Mining Ethereum In Your Computer? If It Is, They’ll Take a 15% Cut