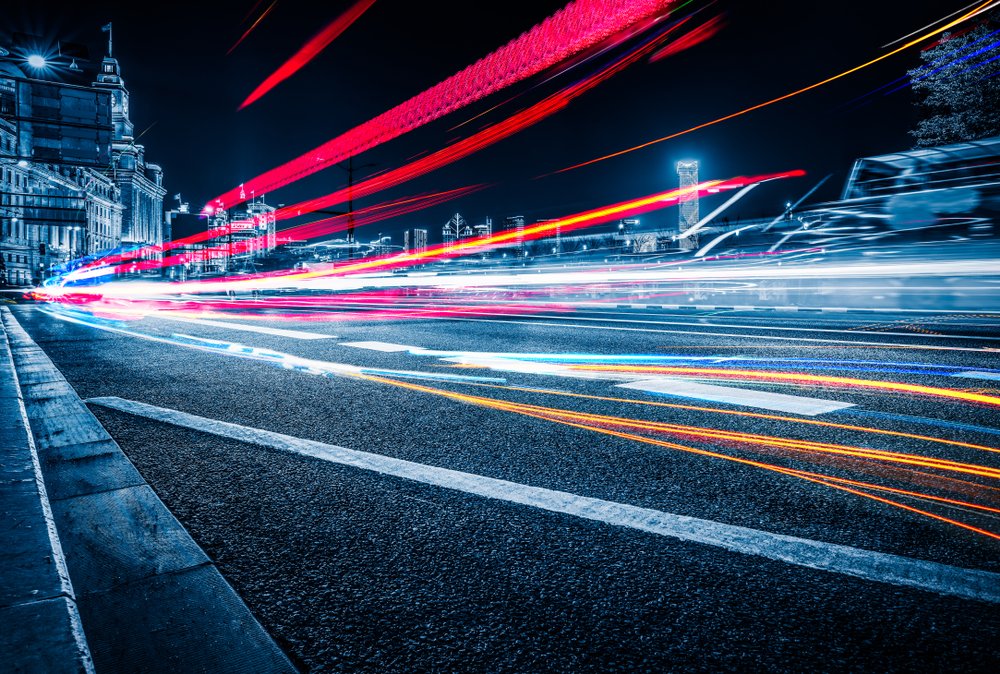 Ethereum’s firm 2020 uptrend appears to be shifting its market structure to be overwhelmingly bullish, as ETH has been able to significantly outperform Bitcoin and the aggregated crypto markets over the past 24-hours.

In the near-term, analysts do believe that today’s breakout rally marks a pivoting point for the cryptocurrency, which could allow it to start a massive rally that potentially leads it to climb to fresh multi-year highs.

In order for this possibility to be validated, however, there is a key level that the cryptocurrency needs to decisively break above.

At the time of writing, Ethereum is trading up just under 6% at its current price of $192, which marks a notable climb from its daily lows of $180 that were set yesterday when the entire market drifted lower due to BTC’s drop to $9,200.

It is important to note that Ethereum’s 2020 uptrend has not been parabolic as of yet but has rather marked a slow and steady upwards climb.

In order for this uptrend to turn into a full-fledged parabolic rally, however, it is important that the cryptocurrency breaks above $200, as this is the only key resistance level that is stopping ETH’s rally from turning vertical.

Nik Patel, a prominent crypto analyst, spoke about the importance of this resistance level in a recent blog post, in which he explains that there are very few reasons to be bearish on the crypto right now.

“There is very little to bearish about right now, with the next resistance at $200… The most bullish aspect of this all, in my opinion, was the bullish engulfing candle from three days ago that close above both the 200MA and the 360MA,” he explained.

Is ETH About to See a Massive Parabolic Rally?

An imminent break above resistance at $200 isn’t the only thing currently counting in Ethereum’s favor, as its weekly chart is showing signs that its ongoing rally is about to turn parabolic.

Galaxy – a prominent cryptocurrency analyst on Twitter – explained in a tweet that “it’s happening” while referring to the bullish candle it just posted on its weekly chart.

Because Ethereum is about to break above its key resistance at $200 and it does appear that its market structure has become fully bullish, the cryptocurrency could soon see significantly further upside.