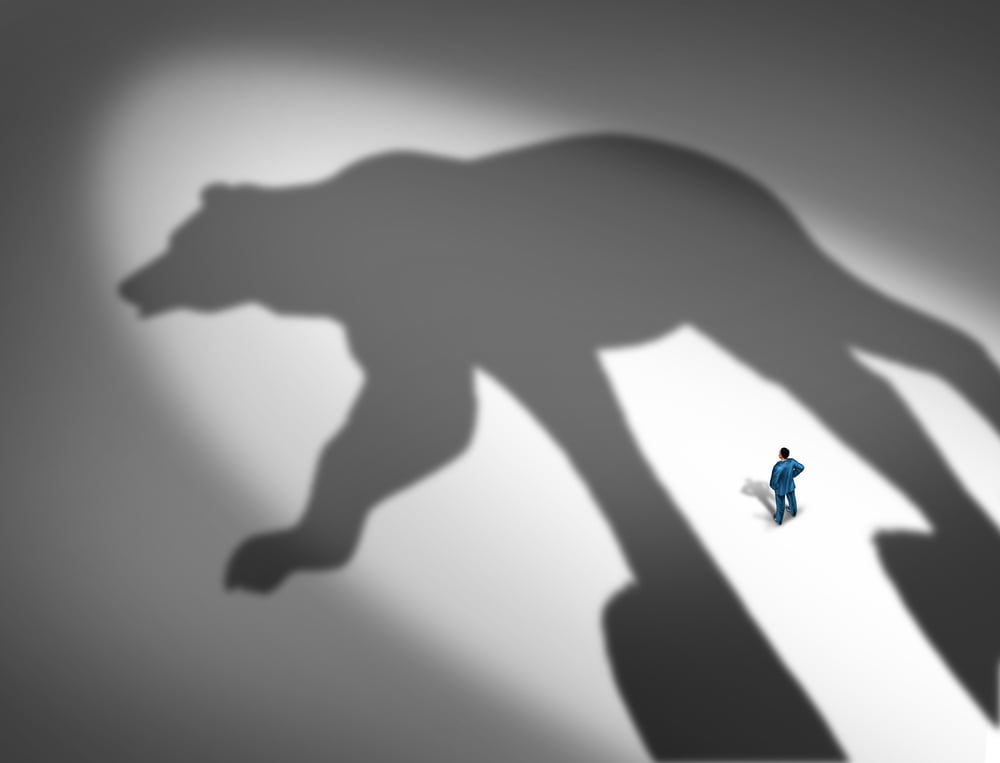 Ethereum and most major altcoins have entered a bout of sideways trading alongside Bitcoin – which has been hovering within the mid-$5,000 region in the time following its recent crash – which has made it increasingly unclear as to where the market will trend in the days and weeks ahead.

With regards to Ethereum, there are currently a few technical factors that are giving mixed signals into whether or not it is gearing up for an extension of its recent rebound, or if it will soon plummet lower.

In the near-term, it does appear that how it closes its daily and weekly candle in the coming several hours will be imperative for determining its near-term fate, with a failure for it to climb higher before this close being a dire sign.

At the time of writing, Ethereum is trading down just under 3% at its current price of $124.40, which marks a slight decline from daily highs of right around $130.

This past Thursday, Ethereum and the entire cryptocurrency market was subjected to an unprecedented selloff that led ETH to see one of its worst daily declines in its history – plummeting from highs of $200 to lows of roughly $90.

The cryptocurrency’s rebound from these lows sent it as high as $140, but it has drifted lower and entered a firm bout of sideways trading in the time since.

Investors keen on deciphering ETH’s near-term trend should keep a close eye on the fact that it is currently consolidating right beneath its key resistance at roughly $135, which is a bullish sign.

It is also important to note that this level was a previous support that has now flipped to resistance – bolstering Ethereum’s bear case.

Nik Patel, a well-respected cryptocurrency analyst and trader, explained in a recent tweet that a failure for bulls to bolster ETH prior to its daily and weekly close in a few hours could be a dire sign, as it will have printed a lower low against USD.

“I think one of the most interesting things to look at further – if tonight closes as it currently stands – will be the failure of ETH (and a number of other alts) to print a lower-low against USD where BTC would clearly have broken market structure,” he explained.

I think one of the most interesting things to look at further – if tonight closes as it currently stands – will be the failure of $ETH (and a number of other alts) to print a lower-low against USD where $BTC would clearly have broken market structure.

The hours ahead should provide Ethereum investors with greater insight into how it will trend in the weeks and months ahead.

Tags: cryptoETHethereum
Tweet123Share204ShareSend
Win up to $1,000,000 in One Spin at CryptoSlots