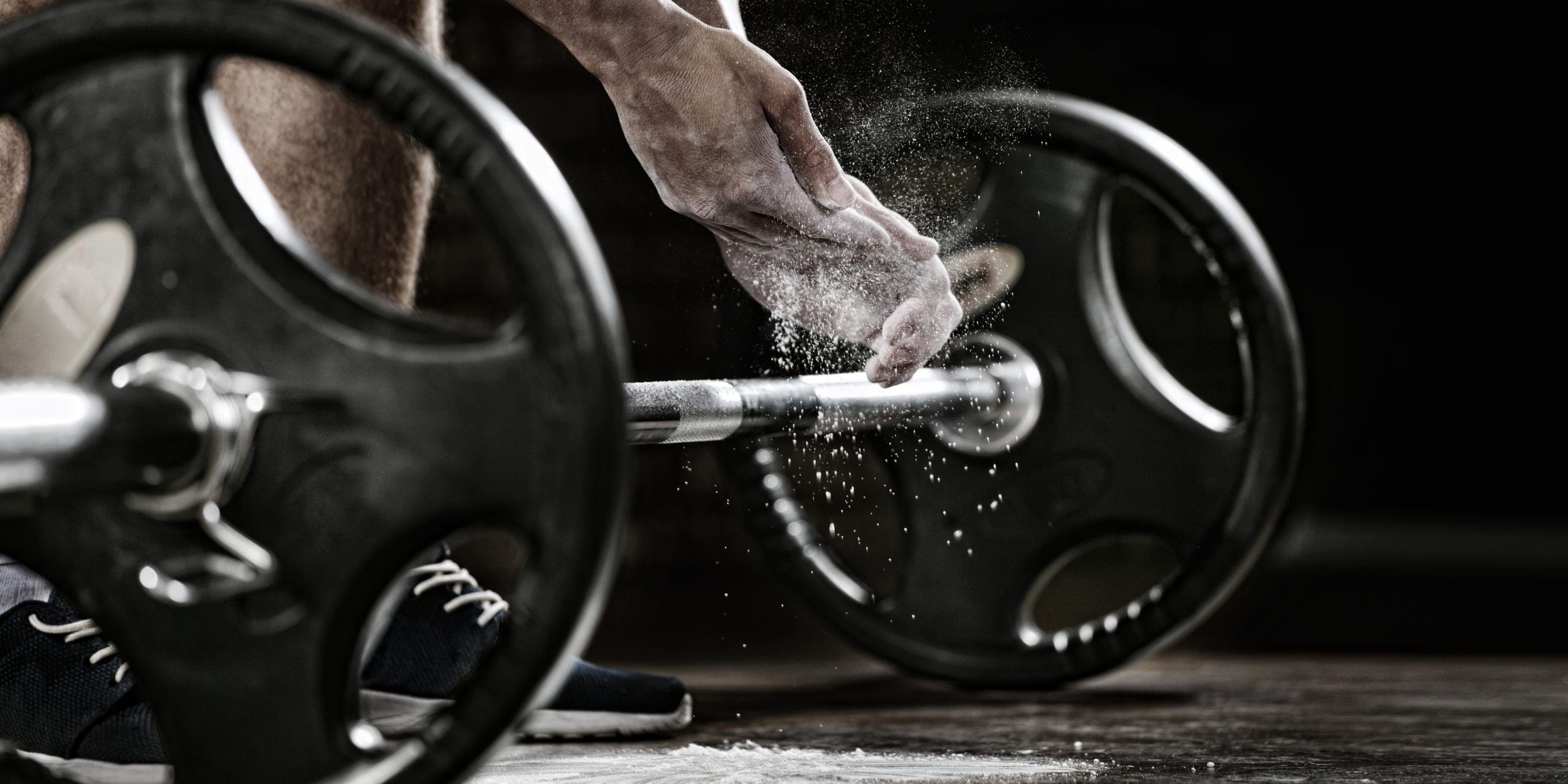 Believe it or not, Bitcoin is only 53% below its all-time high near $20,000. Ethereum, on the other hand, hasn’t fared so well. The second-largest cryptocurrency, despite the recent rally in the cryptocurrency markets, is still down by over 80% from its all-time high above $1,400, which it reached during the mania of the previous bull market.

In spite of this harrowing price trend, analysts are starting to become convinced that ETH is ready to surge higher.

Josh Olszewicz, a crypto asset analyst at markets research firm and data provider Brave New Coin, recently gave a confluence of technical analysis factors as to why the price of Ethereum could soon surge by hundreds of percent:

The Brave New Coin analyst isn’t the only market commentator to have suggested that Ethereum could soon rally towards $800.

Per previous reports from this very outlet, leading cryptocurrency trader CryptoWolf shared a TradingView analysis in which he stated that the largest altcoin could soon return to levels it hasn’t seen since early-2018.

He noted that he believes ETH has just exited the recent bear market, having broken above key resistance levels, a bearish price channel, and a falling wedge that has constrained price action for months on end. He added that once the cryptocurrency manages to surmount the $175 to $190 range, which are levels of historical importance, the cryptocurrency will likely be clear for a long-term surge towards $800 — over 300% above current prices.

Ethereum’s price action should be dependent on Bitcoin, despite the abovementioned technicals.

But fortunately for ETH bulls, the technicals purportedly favor BTC bulls too. SmartContracter, the trader who called Bitcoin’s $3,200 bottom in June 2018, said that BTC  is currently forming a five-wave rise from the $6,000s, thus “breaking [a] key downtrend.” He added that considering the rally from the 2018 bottom at $3,150 — which he called — was also five waves, he expects for this bull run to continue into 2020.