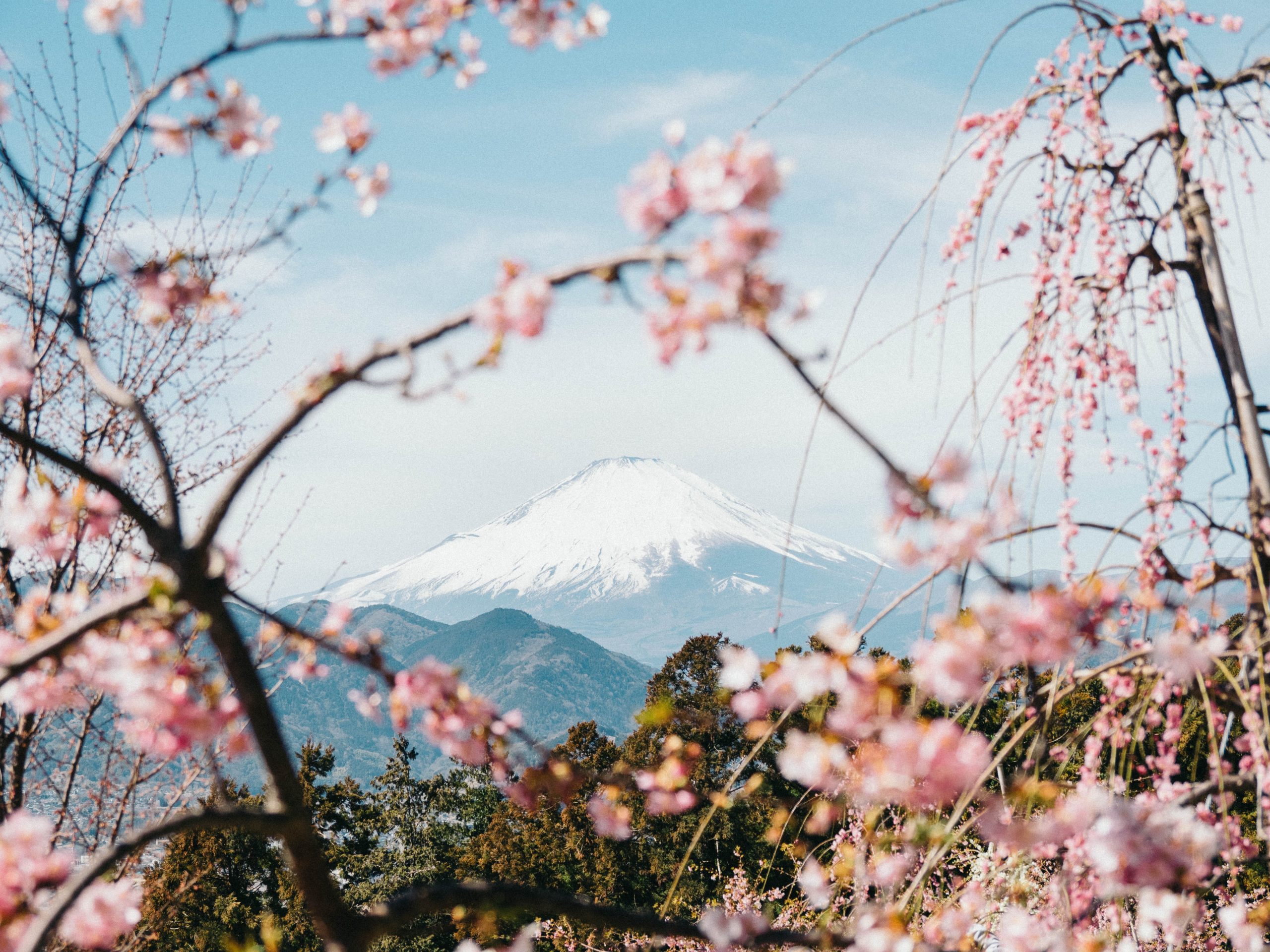 This Analyst Believes Ethereum May Lose 80% Of Its Value