Crypto Trader Made Over $100,000 On Ethereum DApp Augur 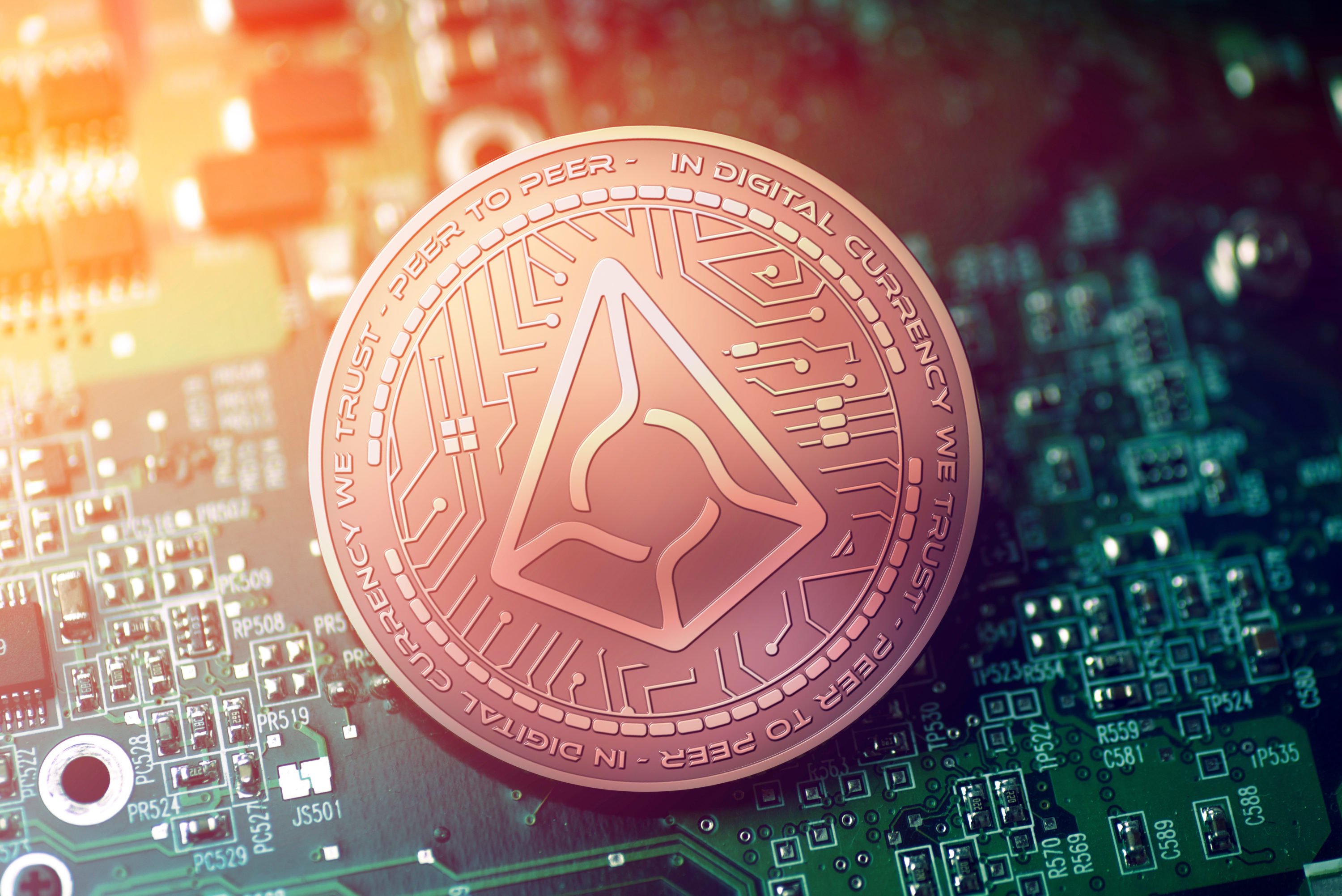 2018 hasn’t been kind to the broader cryptocurrency market. It’s no secret that Bitcoin fell by upwards of 70%, as other crypto assets, such as Ethereum, XRP, and the like, posted similar, if not more severe losses. With this downturn, crypto investors lost copious amounts of capital. However, one pseudonymous, somewhat mysterious industry participant managed to net himself/herself six digits of profit amid a broader bear season.

The Ethereum user, known only by a string of 40 numbers and letters, purportedly scored a tad over 856 ETH, currently valued at a tad over $100,000 (was valued much higher earlier). While this figure is already astounding in and of itself, the eerily accurate soothsayer secured the $100,000 in 177 trades, amounting to an average of $564 per prediction.

But how did the user turn such a large amount of economic profit?

Well, according to Kevin Rooke, a Canadian crypto researcher, who cited data from programmer Mike Mcdonald, the trader accomplished such a feat via Augur, an Ethereum-based DApp that facilitates predictions of all sorts and shapes. Per previous reports from NewsBTC, the long-awaited project, which ran one of the first successful initial coin offerings, launched its offering in mid-July to widespread media clamor.

This one address has earned almost 50% of all realized Augur profits.

Perhaps the first person in the world who can claim the title of 'full-time Augur trader'.https://t.co/UIXoG1yogm pic.twitter.com/WS0Uh3kkz2

Yet now, just six months later, the hype train surrounding the platform, which optimists claimed would single-handedly revive Ethereum, has derailed. In fact, the one aforementioned trader earned ~50% of all “realized Augur profits.” Rooke quipped that the Ethereum user is likely the first person who can “claim the title of ‘full-time Augur trader.'” For a project which token, Reputation (REP), sports a $154 million market capitalization, cynics claim that $200,000 in cumulative profits, even amid a well-extended bear season, is mediocre at best, and dismal at worst.

Yet, this lack of Augur-related volume could change with the advent of a newfangled prediction-centric offering, overtly backed by crypto venture group 1confirmation.

Veil, a peer-to-peer prediction and derivatives platform that utilizes smart contracts from Augur & 0x, coupled with the Ethereum blockchain itself, launched on January 15th. Per a company blog post on the matter, Veil will be able to support a number of exciting markets, including the decentralized 5x leveraged cryptocurrencies, futures on Ethereum’s gas rate and hashrate, and the trading of Grin.

The upstart, which is not too dissimilar from Augur itself, wants to bring “peer-to-peer markets mainstream.” As company co-founder Paul Fletcher-Hill wrote:

“We foresee a not-so-distant future where millions of people create and trade in millions of markets. And we’re thrilled to finally launch Veil on Mainnet and bring that future just a little closer.”

Just days later, Veil, with its venture capital-sourced war chest, acquired Predictions.Global, a crypto predictions statistic provider, for an undisclosed figure. It seems that Veil has started to do CPR on Augur, but will the upstart’s costly emergency efforts succeed?