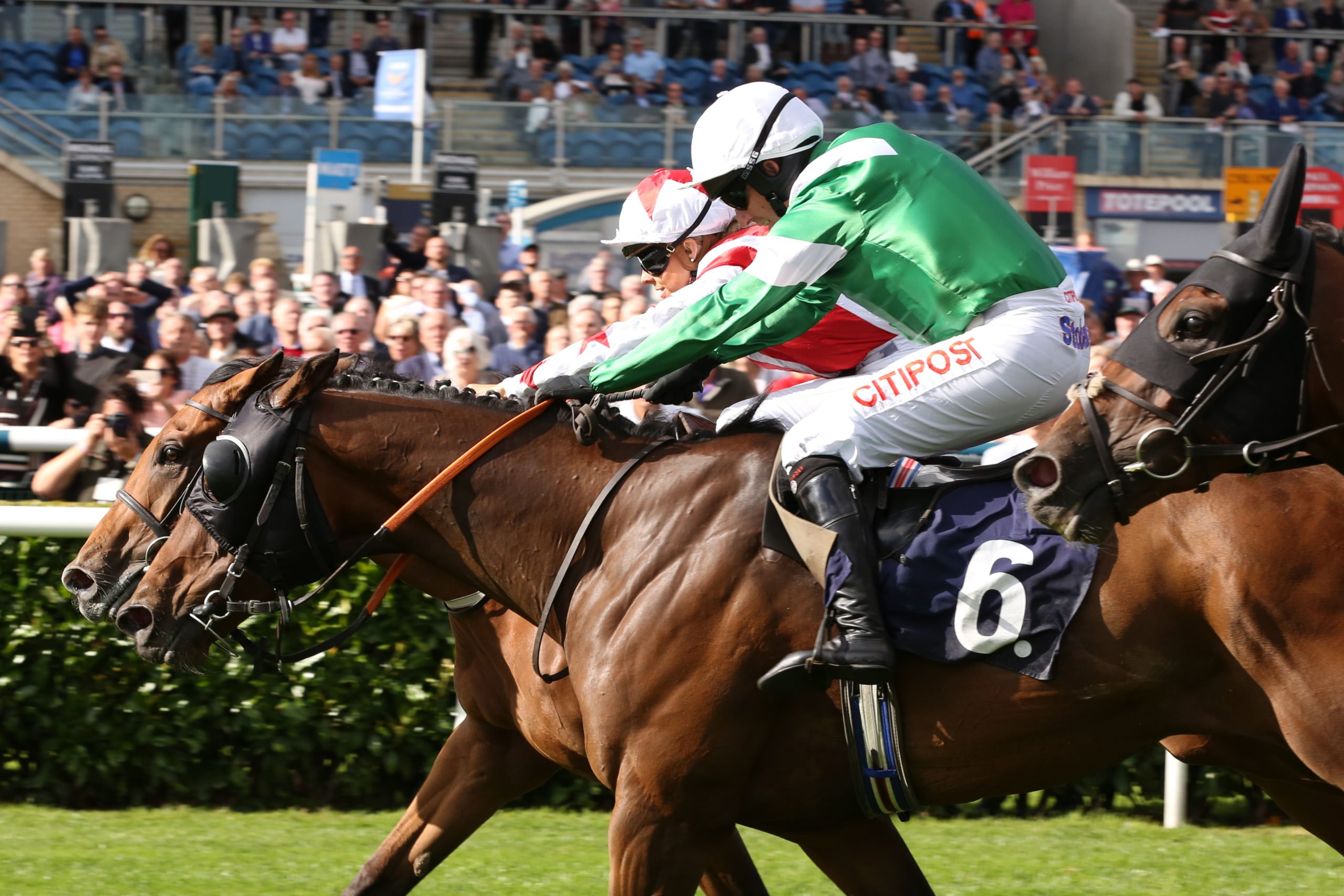 Although still a long way behind any leading centralised application, 2019 saw the entire decentralised app ecosystem expand. There are numerous different networks that developers can build these so-called Dapps on but three have emerged as by far the most popular: Ethereum, Tron, and EOS.

Did Technical Troubles Cause EOS to Slip Behind Tron?

The figures come from a review of the decentralised application ecosystem recently published by Dapp Review. The dominance of both “high risk” and casino applications launched on the Tron blockchain over the last 12 months prompted the article’s authors to nickname the network “Las Vegas on the blockchain”. The lion’s share of Tron’s $4.4 billion total transaction value reportedly came from decentralised casino applications.

According to @dapp_review, the total number of #TRON #Dapps reached 669 on Jan 07, 2020. It has surpassed the number of #EOS Dapps(668) for the first time. #TRON ecosystem is growing at a steady pace, we welcome more users and developers to join us. #TRX $TRX pic.twitter.com/rwOiXbOZSd

The report notes that the EOS Dapp ecosystem started 2019 positively. However, the cost of resources, as well as numerous attempts by hackers to compromise EOS-based casino Dapps appears to have dampened enthusiasm somewhat. NewsBTC previously reported on one such hack that saw a casino smart contract flaw lose around $200,000 in EOS last year.

These network difficulties seem a likely cause for the sudden change of fortunes that has resulted in Tron not only hosting more applications, but also more active users. Last year, Tron applications were used by 989,280 individuals. By comparison, EOS had just 729,450. Despite the EOS troubles, the network still saw greater transaction volume than Tron. Users spent around $2.68 billion more on EOS Dapps than on their Tron-based counterparts.

Although the title of second most popular decentralised application network is more hotly contested than ever, Ethereum still dominates the wider ecosystem. The network now hosts a total of 1,223 active Dapps. At 668 new additions, it saw more fresh applications built in 2019 than are currently active on either Tron or EOS.

Ethereum also boasts a total transaction value of $12.8 billion, more than both EOS and Tron combined. Although games are the most popular Ethereum Dapps with both developers and users, the 2019 report states that more than 90 percent of the total spent on Ethereum Dapps comes from decentralised finance and decentralised exchanges.

The DeFi sector had a particularly explosive 2019, as noted by cryptocurrency analyst CryptoWolf (@IamCryptoWolf) in the following tweet. With Ethereum hosting the most popular DeFi applications by far, both EOS and Tron have an uphill struggle ahead before either will be in a position to overtake the comparatively huge transaction value of the second most popular public blockchain. However, with the sector still relatively small, one killer application on either network could see this happen in 2020.