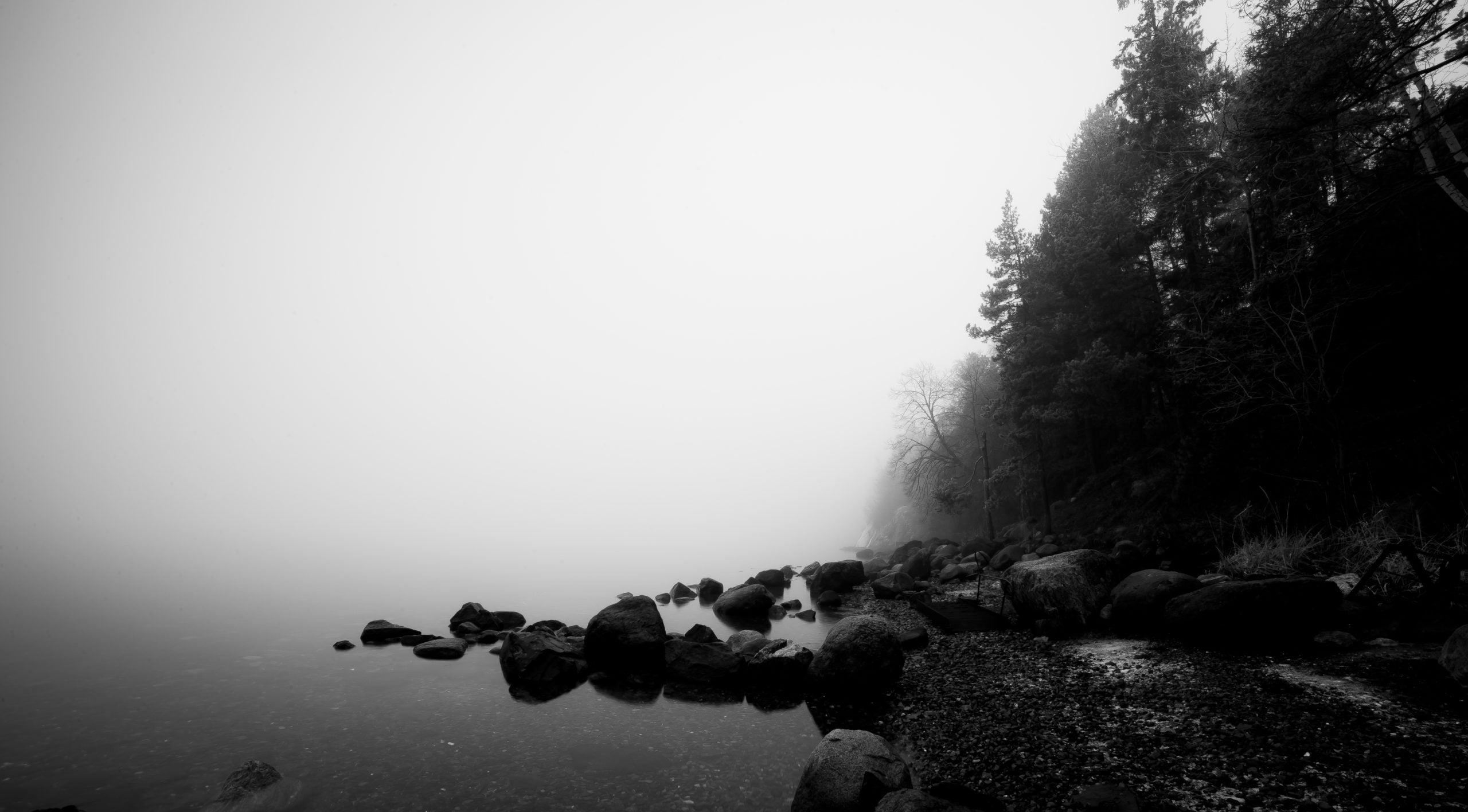 In November, Upbit, a popular Korean crypto asset exchange, lost $50 million worth of Ethereum (ETH) from the exchange hot wallet in a seeming hack. Details on the attack remain sparse — some think it was an inside job as the word “hack” was not mentioned and due to the timing of the loss of funds — though Upbit promised to reimburse all users affected with corporate funds.

Despite this, the stolen ETH is still out in the wild, so to speak. And according to blockchain analysis, after a few weeks of silence to seemingly fly under the radar, the hackers are starting to move the funds yet again, potentially creating a catalyst for some downward price action in the Ethereum market.

Stolen Ethereum On the Move

On Saturday, Whale Alert, a Twitter account dedicated to tracking suspicious blockchain transactions, posted the tweet below. In it, the account indicated that 5,000 ETH, valued at around $660,000 as of the time of writing this, was transferred from a wallet operated by those involved in the Upbit hack to an unknown wallet.

This may seem negligible, but NewsBTC’s analysis of the transaction and related addresses found that this single transfer is more sinister than it may seem on the surface.

Our analysis using Ethereum blockchain explorer Etherscan found that portions (in smaller batches of 25, 50, 100 coins) of the 5,000 Ethereum are being siphoned into newly-created addresses, which in turn send funds to crypto exchange wallets.

So far, NewsBTC has found that some of Upbit’s stolen funds are being sent to at least three exchanges: Bibox, Binance, and one we can’t identify at the moment.

There remain millions of dollars worth of Ethereum related to the hack in non-exchange wallets, making it likely that the hackers are waiting for the right moment to transfer those funds to exchanges in a bid to cash out their booty.

What It Means for Prices

Hackers sending funds to exchanges can only mean one of two things: they’re attempting to cash out their stolen cryptocurrency, or they’re looking to convert their assets to another cryptocurrency (maybe to Bitcoin or Monero in this case) to make their transactions less traceable.

Whatever the case, this means that Ethereum should see some selling pressure in the coming days as a result of the sale of these hacked funds on Binance, Bibox, or other exchanges that the hackers are trying to send their cryptocurrency to.

Related Reading: Why Bitcoin Is Poised to Rally 25%, Spring Past $9,000 In Coming Weeks

Yes, $600,000 isn’t a lot of money in the grand scheme of the cryptocurrency market, but might we remind you that there remain thousands of ETH out on the market ready to be liquidated.

Also, Chainalysis, a blockchain analysis company, has found that the PlusToken Wallet scam, which was a China-centric crypto scam that secured billions worth of Bitcoin and Ethereum, has dozens of millions worth of ETH left to liquidate.

With PlusToken purportedly driving the Bitcoin crash over the past six months, their liquidations of the second-largest cryptocurrency could perpetuate troubles for this already-troubled market.

There is a silver lining though: Changpeng “CZ” Zhao of Binance has pledged to “work with Upbit and other industry players to ensure any hacked funds that may make their way to Binance are immediately frozen.”

We will work with Upbit and other industry players to ensure any hacked funds that may make their way to Binance are immediately frozen.

Tags: ethereumhackUpbit
TweetShare
BitStarz Player Lands $2,459,124 Record Win! Could you be next big winner? Win up to $1,000,000 in One Spin at CryptoSlots