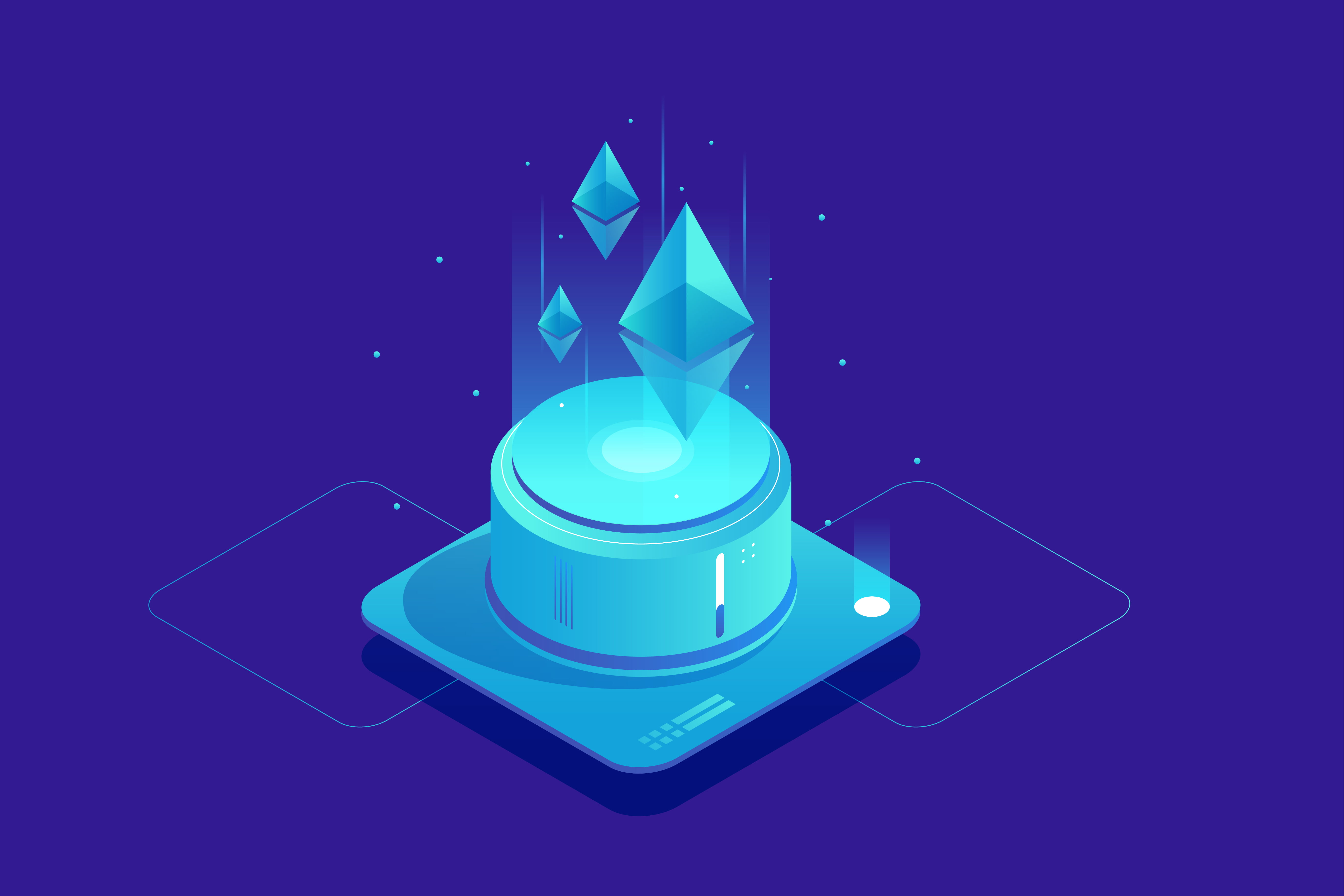 As put by countless stakeholders and commentators on Twitter and Reddit, crypto assets are much like sports teams. In other words, investors will stop and nothing to see their favorite projects succeed, whether it be Bitcoin (BTC), Ethereum (ETH), XRP, or what have you.

Interestingly, over recent weeks and months, the Ethereum camp has come under pressure across the board. The “World Computer’s” cynics claim that the blockchain’s development is falling well behind schedule. But is this really the case?

In a recent episode of Laura Shin’s “Unchained” podcast, Vitalik Buterin was surprisingly candid about Ethereum, his brainchild. As reported by NewsBTC previously, the Canadian-Russian programmer affirmed that it isn’t out of the realm of possibility that the Ethereum Blockchain sees its traction slip in the years to come.

In response to an inquiry on the subject matter, Buterin claimed that “it’s kind of inevitable and unavoidable” that the project sees its hegemony in the smart contracting space slowly dwindle away, specifically as a result of time and development. Buterin is far from the first to have made this claim.

Earlier this year, Fred Wilson, the co-founder of crypto-friendly Union Square Ventures, took to his world-renowned blog to claim that he expects to see Ethereum’s space in this ecosystem challenged by new competitors in 2019. This quip was followed by a near-identical comment from Kyle Samani, a partner at industry investment group Multicoin Capital, shortly thereafter. Samani specifically stated that the percentage of total developers work shift from Ethereum to newer platforms, such as Cosmos and Polkadot.

Most recently, Tetras Capital’s Alex Sunnarborg took to Forbes to continue this narrative, claiming that the layoffs at ConsenSys, lack of users on Ethereum-based applications like Augur, and the overvaluation of certain ICOs are signs that the project is losing momentum and steam.

And this is the thesis that the project’s critics have latched onto, leading to a large influx about the cohesiveness of the Ethereum team. This was only recently cemented by a series of developer debacles. One, in particular, saw prominent Parity developer Afri Schoeden leave his stint to create a project known as Dothereum.

In a recent Reddit thread, however, Buterin finally spoke out against “FUD.” The cryptocurrency entrepreneur claimed that the Prysmatic, Lighthouse, Ethereum 2.0 (Serenity), and so on and so forth are “still continuing work right on schedule.” He added that the recent governance concerns and shakeups have had no effect on Ethereum 2.0, not “by even a single day.” Buterin concluded:

“State channel and Plasma and ZK rollup devs are similarly steadily moving forward, as are the 1.x rent proposals. The existing 1.0 clients are being tirelessly upgraded to better handle the load of the current chain, with a huge victory a few months ago in dropping uncle rates as well as constant improvements in block propagation. When you’re making a bet on the ethereum ecosystem, it’s those silent armies you are betting on.”

Tags: blockchaincryptoethereum
Tweet123Share196ShareSend
BitStarz Player Lands $2,459,124 Record Win! Could you be next big winner? Win up to $1,000,000 in One Spin at CryptoSlots