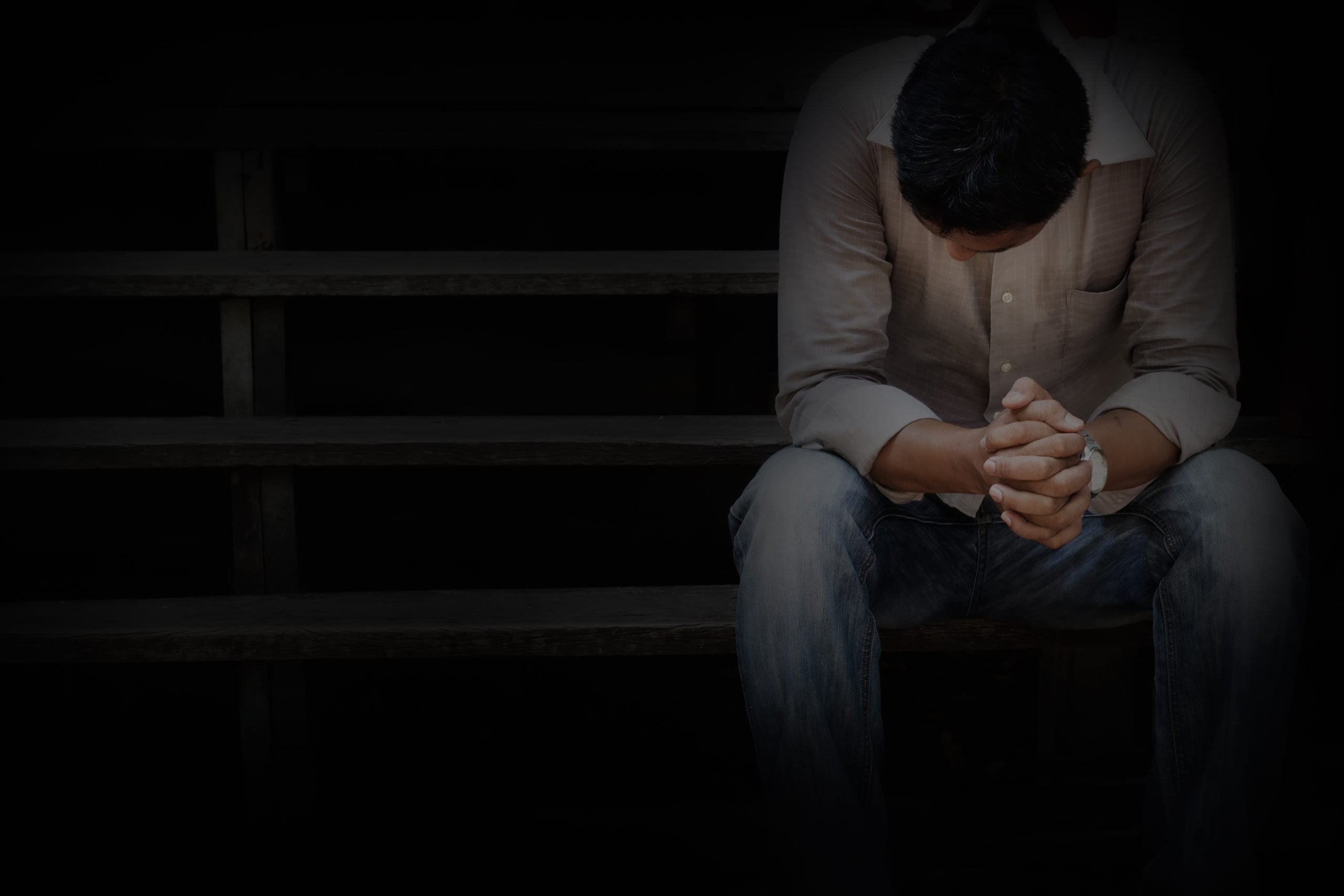 Though, over the past two months, Ethereum has shot higher against the U.S. dollar and against BTC, buoyed by the sentiment that there is an impending altseason, coupled with positive fundamental developments for the project.

Unfortunately, a prominent analyst does not expect this strength to last, recently suggesting that ETH/BTC is likely to underperform as we move into March.

Luke Martin, a CNN-featured cryptocurrency analyst and industry podcaster, recently explained that he is “expecting ETH underperformance” as the crypto market moves into March.

As to why Martin thinks this is the case, he shared the below chart, accentuating that Ethereum’s momentum has cleared started to turn bearish after last week’s price action.

This trend reversal, his chart depicted, is likely to bring the ETH/BTC pair down 10% lower in the coming weeks to 0.0218 to 0.0223, a historical zone of crucial resistance that should theoretically act as support in the coming weeks. 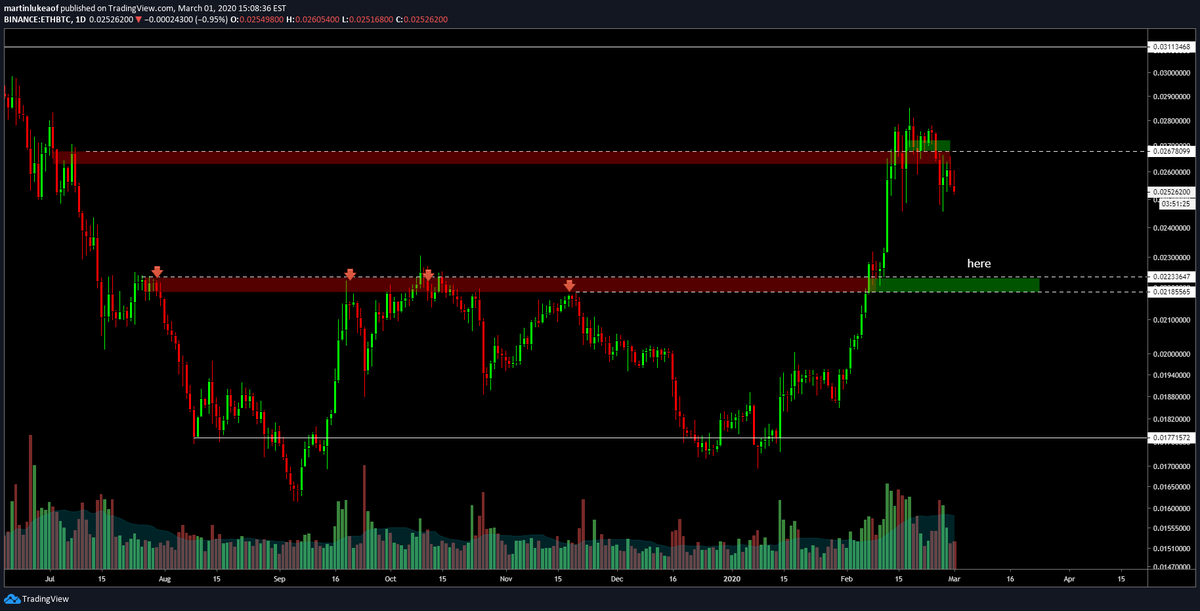 It isn’t only the technical analysis outlook that suggests Ethereum bulls may be in for a tough time, it’s the fundamentals too.

While the blockchain’s decentralized finance (DeFi) ecosystem has seen immense growth over the past few months, with companies releasing innovative projects and attracting thousands of users, DeFi has experienced some issues.

As explained in a previous NewsBTC report, two manipulative exploits of a DeFi platform, bZx, saw participants lose $300,000 and $650,000, respectively, for a total of nearly $1 million. More recently, a crafty Ethereum user managed to take $140,000 worth of ETH from a contract, while a human error glitch with a Chainlink data feed allowed users to incorrectly earn around $30,000.

Some commentators across the cryptocurrency field have said that these debacles in DeFi prove that Ethereum’s “killer use case,” as some have dubbed on-blockchain finance, is not killer just yet, potentially hampering adoption.

Tags: altcoinethbtcethereummarket
TweetShare28
BitStarz Player Lands $2,459,124 Record Win! Could you be next big winner? Win up to $1,000,000 in One Spin at CryptoSlots

Why The Ethereum 2.0 Dream is Unravelling Before Our Eyes