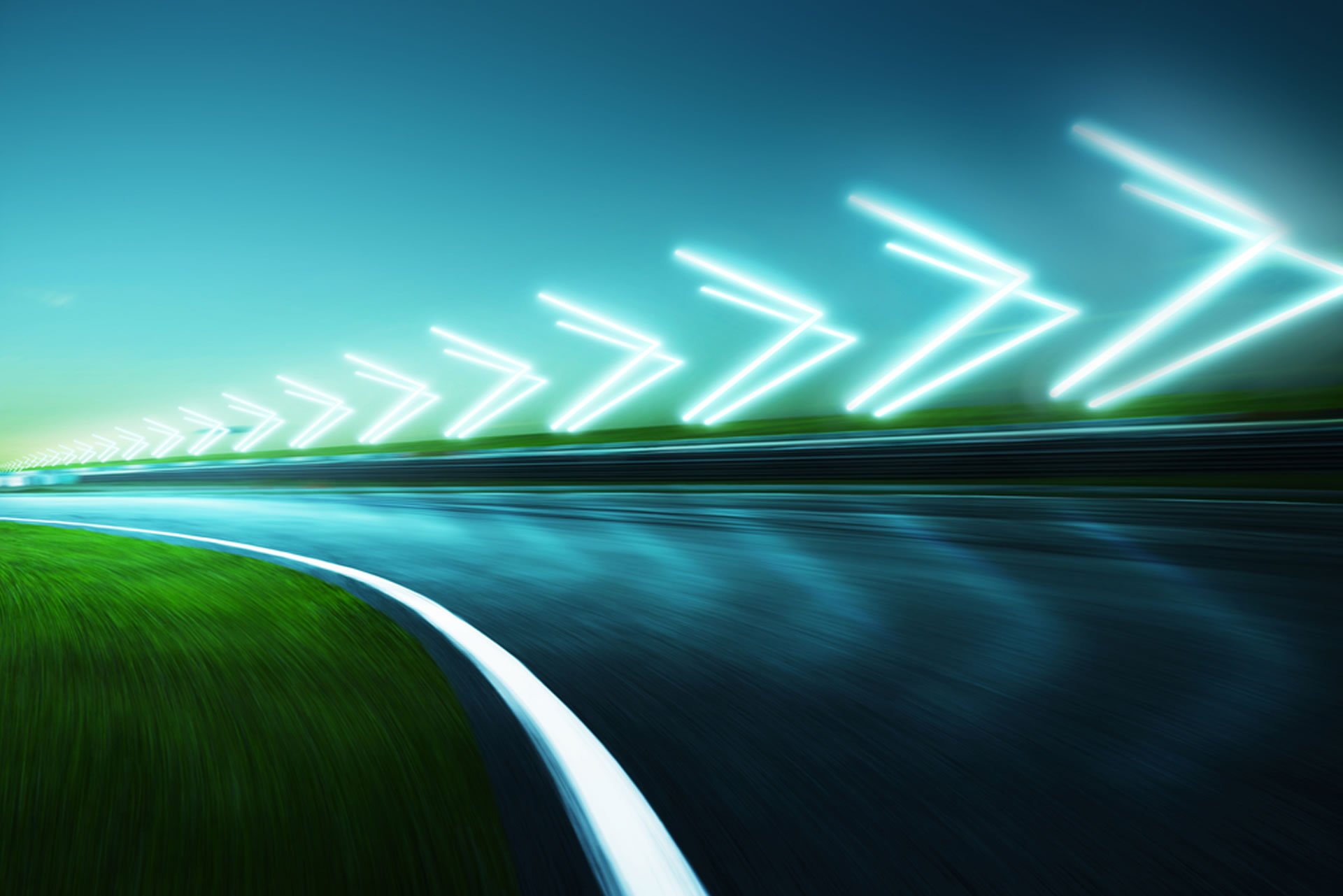 Will a Fast Track to ETH 2.0 Do Anything For Ethereum Prices?

Many have speculated that Ethereum prices are on the floor because of the threat of major delays to ETH 2.0. In reality all altcoins have suffered this year, but ETH losses are constantly getting battered. Can a fast track to Serenity save them?

Ethereum Prices Back Down

As Bitcoin continues to consolidate, Ethereum continues to fall. ETH prices are back down in the $125 region again today following further losses overnight. Yesterday’s fall to $130 has continued into Christmas Day as Ethereum dumps another 3% according to Tradingview.com. If the current trend continues, or Bitcoin takes another dip into the $6k zone, Ethereum is likely to dump to its next support level which is just over $100.

There has been no independent momentum for Ethereum in 2019 despite two successful network upgrades, a growing dApp and developer base, and an explosive start for DeFi markets.

The long awaited upgrade to ETH 2.0 is the only thing that is likely to catalyze market movements in the right direction again. Researchers are pessimistic though with some predictions emerging that this could still be at least another two years away.

If there was a fast track to Serenity however, at least on the scalability side, things may start to look up for Ethereum.

“Vitalik Buterin suggested a faster way to migrate data to #ETH 2.0, meaning the long-awaited upgrade may come sooner than expected. The idea of making the ETH 1.0 a shard in the ETH 2.0 system is beautifully simple.”

Vitalik Buterin suggested a faster way to migrate data to #ETH 2.0, meaning the long-awaited upgrade may come sooner than expected. The idea of making the ETH 1.0 a shard in the ETH 2.0 system is beautifully simple. The technical details will still need to be sorted out though.

Ethereum is a large network with thousands of users so an upgrade of this magnitude is not going to happen overnight despite what the detractors and Bitcoin maximalists say.

On protocol specialist put things into context with this recent comment;

“It took Apple 2.5 years to add Copy+Paste functionality to the iPhone. Think about that before complaining about how long ETH2 is taking.”

Ethereum is constantly evolving as software does. Developers do not stop just because the bears are mauling the markets, work continues and upgrades get rolled out.

2020 will see the launch of Beacon Chain, which is Phase 0 of Serenity and the first step towards proof of stake. This will eliminate Ice Age and any other PoW concerns especially if ETH 1.0 can run as a shard of ETH 2.0.

At the moment though it is a pretty miserable Christmas for Ethereum holders as the world’s second largest crypto asset is now cheaper than it was last Christmas day.