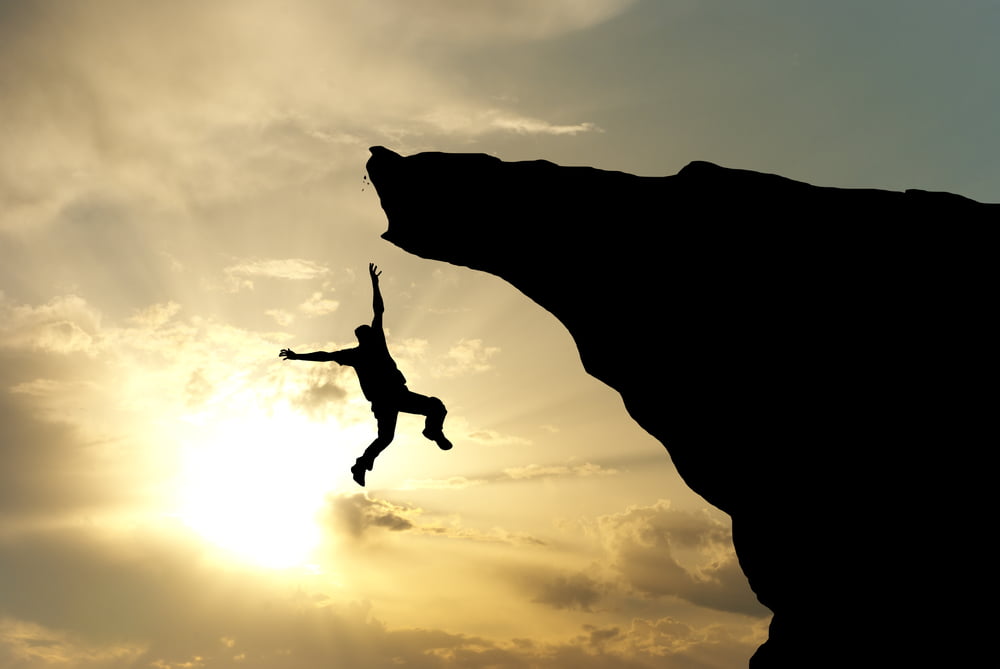 The native token of one of the world’s largest crypto exchanges, Binance, has surged by more than 146 percent as of this time of writing. The gains are far larger than what the benchmark cryptocurrency Bitcoin has delivered so far – a dwarfed 90 percent.

Nevertheless, Binance Coin, or BNB, has also registered a significant downside correction upon hitting a year-to-date high of $43.15. The token is now down by more than 65 percent from the said peak. In comparison, bitcoin’s losses have not gone beyond even 50 percent.

The larger corrections can be attributed to the common perception in the cryptocurrency market, ‘the better you rise, the harder you fall.’

Before the correction, the BNB price had rallied by more than 575 percent against the US dollar. The surge came at the time when Binance started hosting pseudo-initial coin offering rounds, commonly known as initial exchange offerings, or IEOs, atop its newly-launched Binance Chain. Additionally, Binance offered to make those native assets available to trade on its exchange.

Also, Binance’s tendency of destroying some portion of its BNB supply against the rising demand helped the token gain long-term investors. As a result, the price rose exponentially until the end of June 2019.

Travis Kling, the founder of Ikigai Asset Management – a Los Angeles-based cryptocurrency hedge fund, told Bloomberg that the IEO craze cooled off in the latter half of 2019. The sentiment prompted BNB to give up a large part of its gains, further accompanied by a wider bearish sentiment in the cryptocurrency market.

“IEOs have cooled off a lot over the last six months, and BNB has given back a lot of its relative outperformance,” Kling said.

The Matic FUD Could Hurt BNB

In the Tuesday trade, BNB registered fresh losses of up to 5 percent in the US dollar-denominated markets. The drop closely followed a sudden crash in the price of Matic, one of Binance’s IEOs. The coin lately had a dreamy bull run, rising by more than 180 percent in just two weeks. But a painful correction brought the price down by more than 70 percent within a matter of a few hours.

Binance had to face a part of criticism for the said pump-and-dump on its exchange. CEO Changpeng Zhao later defended the Matic team, stating that “the MATIC team has nothing to do” with the dump.

Our team is still investigating the data, but it's already clear that the MATIC team has nothing to do with it. A number of big traders panicked, causing a cycle. Going to be a tough call on how much an exchange should interfere with people's trading. https://t.co/wOVF6tEBkQ

Critics are now calling out Binance for hosting the tokens of startups that have no credible future.

MATIC drama gets better and better when you check out their foundation wallet.

When you trace the transactions you can see the team has been loading up their Binance wallet for about 20 days. @cz_binance is lying. https://t.co/QawxkVufbW

It is unclear whether the sudden mishap could scare investors away from holding BNB in the long term. Nevertheless, with the current bear trend intact, Binance cannot afford any bad press coverages.