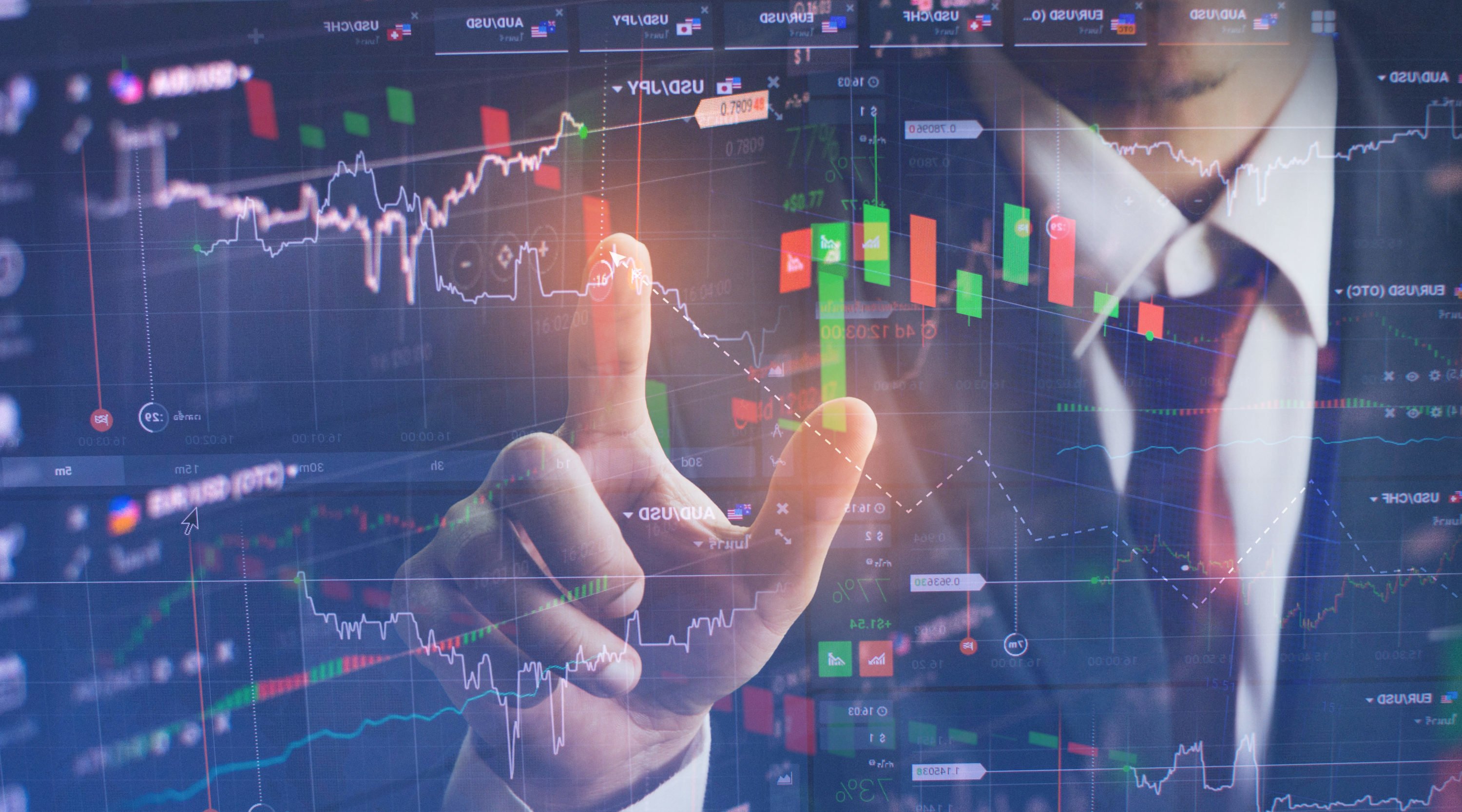 Over cryptocurrency’s ten-year history, this space has been beaten to hell and back by skeptics who don’t think (or don’t want) the innovation to succeed. Yet, one Bitcoin-friendly venture capitalist claims that there’s an inevitability to the crypto space. Better yet, he remarked that even those sardonic towards this space have an inkling of a feeling that this paradigm-shifting innovation could potentially garner traction the world over.

Crypto Not Mainstream’s Darling, But It Still Could Be The ‘Next Big Thing’

Chris Burniske, a partner at Placeholder Ventures, recently broke down his thoughts on this subject matter in his most recent installment of his insightful Twitter thread series. He notes that while crypto isn’t the darling of the mainstream conversation or consciousness, it remains “latent” in the mind of the majority. Citing personal conversations, the former head of ARK Invest’s crypto branch added that when he delves deeper down the cryptocurrency rabbit hole with people he meets, there is a number that sees it as the “next big thing.”

1/ In the last bear market, telling someone you worked in the #bitcoin industry still drew blank stares.

In this bear market, telling someone you work in #crypto elicits some kind of reaction, good or bad.

Burniske, who authored the primer on all things digital asset, added that the fact that even those who are skeptical concede to the inevitability argument shows that broad deployment could be in crypto’s sights. He concluded:

“So yes, the tech is still early & we have a long ways to go. But the way in which the ideas are lingering in peoples’ minds is a great long-term indicator for crypto.”

Although many cynics, including Warren Buffet, Jamie Dimon, and the rest of the skeptics in that Wall Street posse, would claim that Bitcoin is inevitably going to bite the dust, this might not be the case. More specifically, in the current context of the embattled macroeconomy, some argue that decentralized money’s value proposition is as apparent as ever, if not more so than normal.

Speaking to TD Ameritrade, Wall Street hotshot Travis Kling explained that there’s a non-zero chance that Bitcoin could live up to everyone’s expectations, becoming a globally-secured transaction settlement layer that is immutable, decentralized, censorship-resistant, and cost- and time-effective. Kling, the incumbent chief investment officer of Ikigai, added that as governments continue to enlist the use of questionable fiscal decisions, that gives Bitcoin a sort of inevitability, citing quantitative easing and sovereign debt concerns.

Related Reading: Analyst: Despite 80% Drop Bitcoin Network is as Strong as Ever, Enduring Fundamentals

It could also be argued that non-BTC cryptocurrencies and related technologies also have some sort of inevitability too, like what Burniske was touching on. But, this facet of the nascent industry has yet to get fully fleshed out, as cryptocurrencies are rather embryonic on the world stage. Regardless, more and more technologists and futurists are coming to the conclusion that the future will be rife with blockchain technologies, digital assets, and peer-to-peer systems for all society asks or wants.

Every stock, bond, currency, and commodity will be tokenized.

99% of utility tokens are nonsense.

Bitcoin to the moon.

Anthony Pompliano of Morgan Creek Digital recently put it best, noting that his underlying investment thesis is that eventually, whether it be months, years, or even decades, all form of stock, bond, currency, and commodity will have a corresponding token form, increasing the efficiency, inclusivity, transparency, security, and immutability of the global financial system.

Related Reading: Crypto Programmer: Goal of Bitcoin is to Bypass Existing Financial System, Not to Support it

Tags: cryptoindustry
Tweet123Share341ShareSend
Win up to $1,000,000 in One Spin at CryptoSlots