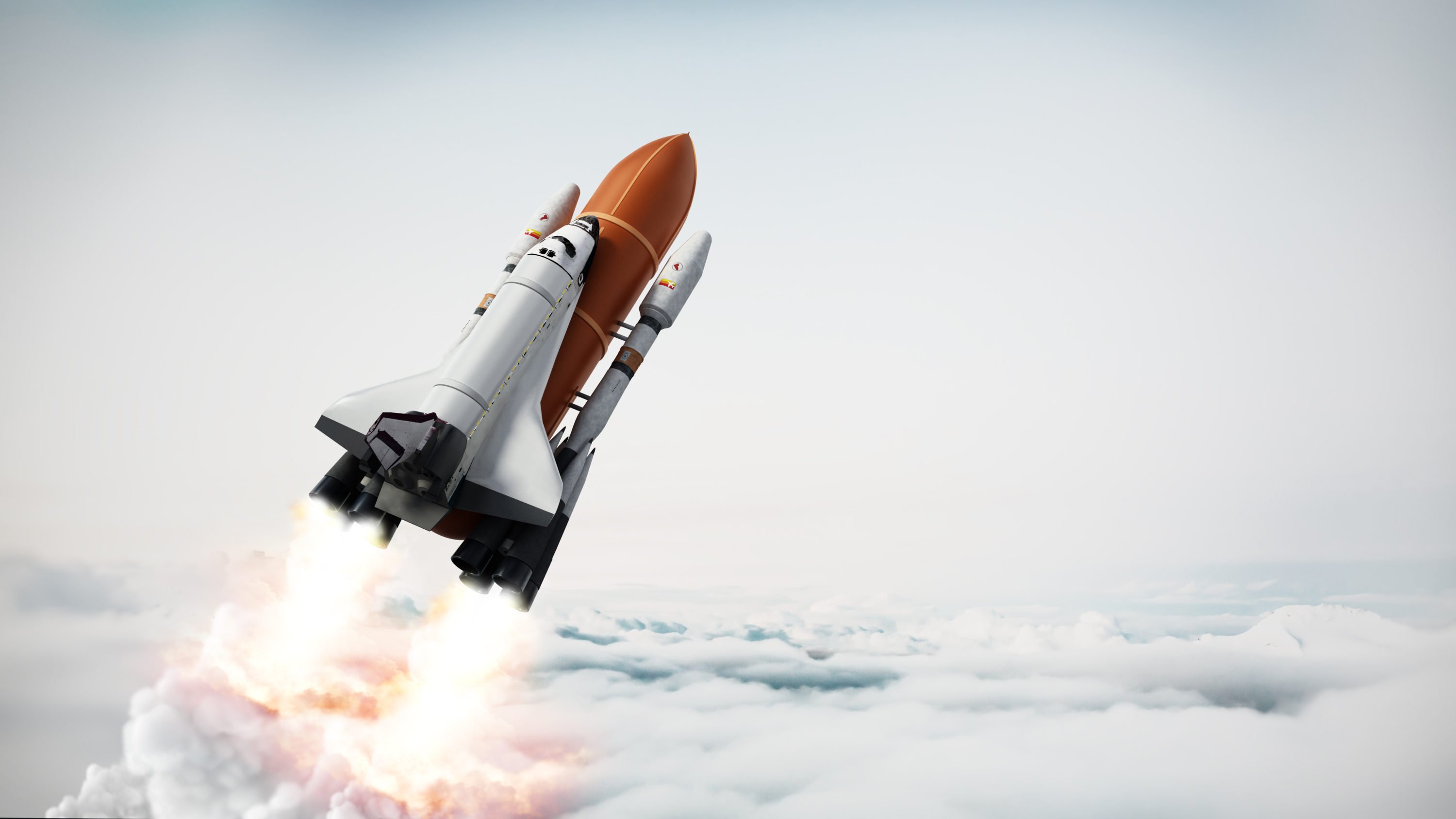 This year, Bitcoin (BTC) has done astonishingly well. Year to date, the cryptocurrency’s price has gained some 200%, surging off an influx of positive news and the start of a new hype cycle.

Simultaneously, central banks have put their noses to the grindstone, activating dovish monetary policies across the board. There is now over $17 trillion worth of negative-yielding sovereign debt across the globe, which has been underscored by negative interest rates in leading economies (Japan, much of the E.U., etc.).

Pundits say that negative interest rates may soon spread to the U.S., which is honestly the (first and) last bastion of the fiat system. Investors say that should something like this occur, Bitcoin will likely find itself imbued with much more value.

Bitcoin’s value is currently being proven.

Speaking with CNBC in a recent video, Alan Greenspan, the former chairman of the Federal Reserve, argued that it won’t be long before the policy interest rate in the U.S. goes into the negative for the first time ever. Greenspan, in fact, called it “only a matter of time” before this unorthodox monetary policy makes a cameo in American markets.

Greenspan attributes this shift in negative interest rates partially to an aging population — just look at Japan, which has one of the largest proportional demographic of elderly in the world and is best known for negative rates.

The economist even touched on the surge that gold has experienced recently, explaining that the precious metal’s run can be attributed to the growing demand for “hard” assets, which he claims will ensure that investors have their wealth in the future. Greenspan, in that statement, effectively just stated that traditional assets could decline, and alternative investments, which many say includes Bitcoin, could take over.

What’s interesting is that the Federal Reserve isn’t the only central bank that will aid the Bitcoin surge. Societe Generale is currently expecting for the European Union’s monetary body, the European Central Bank, to commence another round of capital injection for the economy.

So why might this help Bitcoin? Let this writer explain.

And you don’t need to just listen to this writer talk about it. There are countless investors — from Bitcoin-centric to prominent macro hedge fund operators — that believe the direction that central banks are taking will only be a boon for the BTC price.

Raoul Pal, the former head of Goldman Sachs’s hedge fund sales division in Europe, explained in the context of the expectation of rates going negative in the U.S. that investors should purchase bonds, dollars, diamonds, and, of course, Bitcoin.

Pal, as aforementioned, isn’t the only one pushing the idea that central bankers and traditional investors will drive Bitcoin higher.

In a recent column for the Nikkei Asian Review, Henny Sender, a chief correspondent at the Financial Times, wrote that the cutting of rates, the injection of debt money into the economy, and so on and so forth, “which amount to competitive currency devaluations in the name of reflating economies”, are driving up the price of Bitcoin.

Tags: Alan Greenspanbitcoinfederal reserve
Tweet123Share196ShareSend
Win up to $1,000,000 in One Spin at CryptoSlots