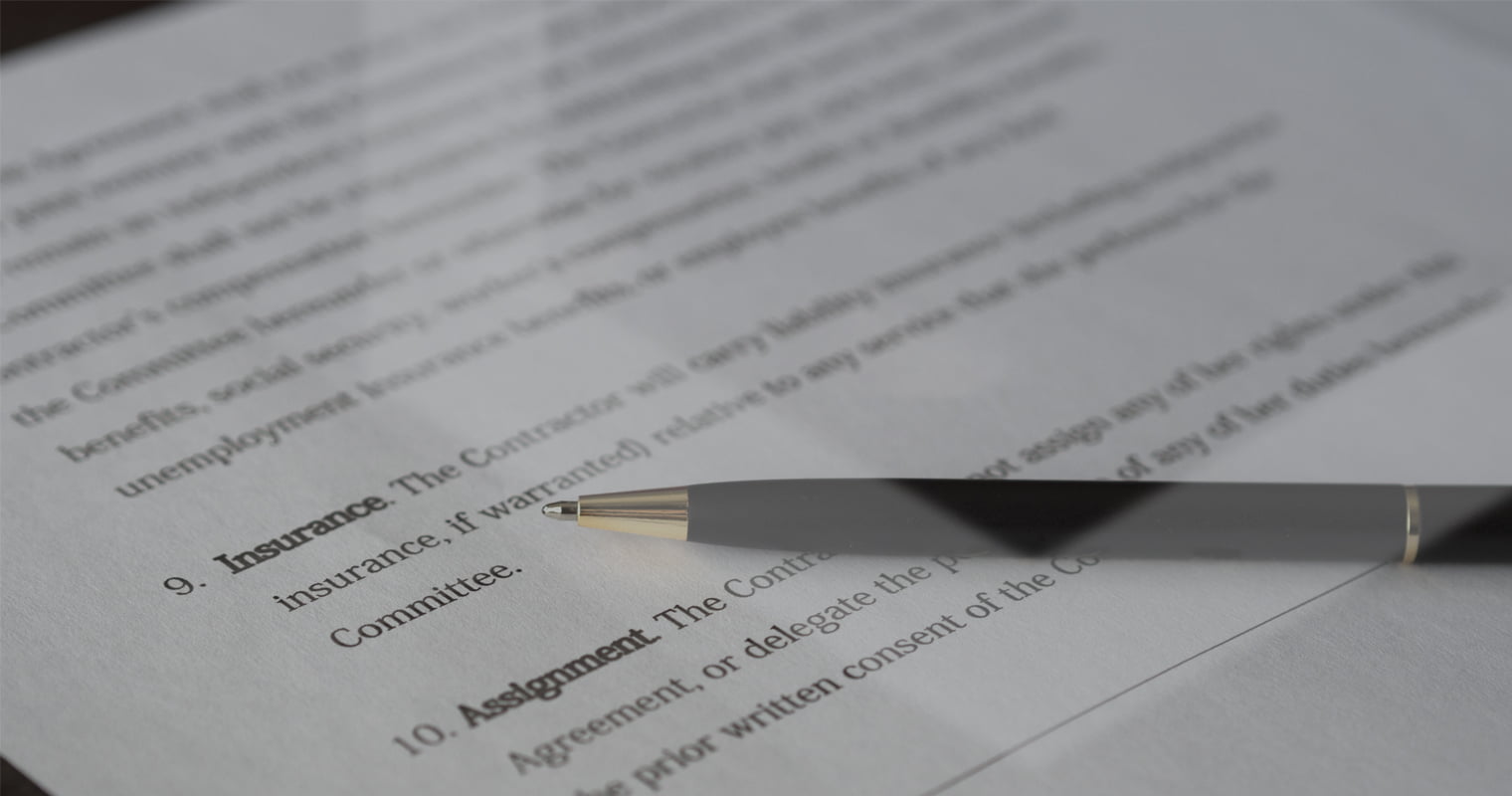 Alex Grebnev, a former banker at Goldman Sachs, is creating a platform that will permit traders to deal more comprehensively with cryptocurrencies. The platform, called Oxygen, intends to target private and institutional investors seeking to cut repurchase agreements, or “repos,” among themselves. According to Forbes, Oxygen is set to be launched later this year.

If the operation is successful, the crypto-space will move even further into the mainstream: This past December, Chicago-based exchanges CME Group and Chicago Board Options Exchange (CBOE) launched Bitcoin futures contracts.

Grebnev, who while working at Goldman Sachs dealt with stocks and derivatives for almost ten years, is working with cryptocurrency exchange Changelly, with plans to launch Oxygen on Changelly’s infrastructure — in turn permitting the repo platform access to the exchanges 1.6 million clients. At launch, Oxygen will accept ERC20 tokens, the popular token standard of Ethereum. After it hits the market, Oxygen plans to integrate Bitcoin and other cryptocurrencies as well.

In a repo, one entity sells an asset (cryptocurrencies in this case) to another at a certain price at the start of the transaction and pledges to repurchase the asset from the initial buyer at a future date, at a different price. If the seller fails to buy back the asset, the buyer can put it on the open market, which makes the asset a kind of collateral during the repo.

Cryptocurrency holders would generate profits from lending their coins through Oxygen to a second party. In return, they would receive another coin as collateral until their initial token is returned. The second party would use the borrowed coin for short-term trading or transactions and will have to pay a fee as part of the deal.

Grebnev predicts the platform will stabilize the cost of borrowing cryptocurrencies, whose price fluctuations can deter investors who want to bet on falling prices, known as taking a short position. He expects repo agreements to be struck for periods ranging from hours to a year or two.

With regards to the growth and development of cryptocurrencies as an asset class, Grebnev had the following to say:

“The cryptocurrency market is developing very fast, but it should also be developing on a professional level, with the application of real-world concepts. There are already a number of users utilizing the crypto market and in order for it to develop, real world applications must be brought into the crypto world. This is why we are applying the repo market to the crypto market – users can  profit without losing their assets.”

Tags: bitcoinChangellycryptocurrencycryptocurrency exchangeethereumfuturesGoldman sachsGrebnevOxygenrepos
TweetShare
BitStarz Player Lands $2,459,124 Record Win! Could you be next big winner? Win up to $1,000,000 in One Spin at CryptoSlots