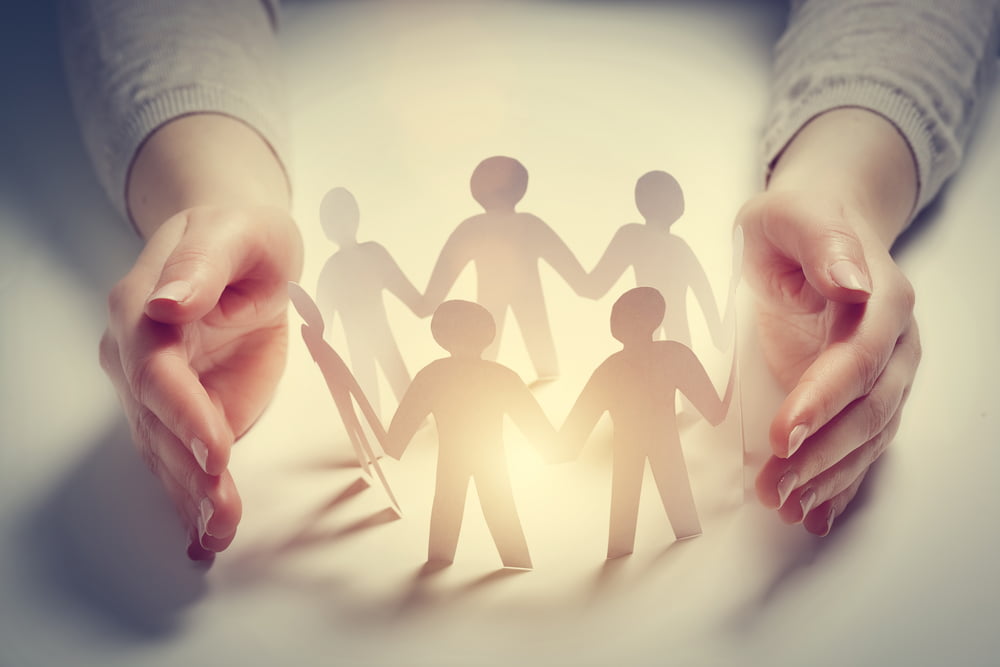 David Bull CBE, has just announced that he will be working with the crypto asset startup Electroneum. The former UNICEF UK CEO says he is optimistic about the project and thinks that it will help to deliver on Sustainable Development Goals aimed at increasing the standard of living for the planet’s poorest by 2030.

Bull says that he will be using his considerable experience in the charity sector to help Electroneum deliver on its humanitarian mission to extend bank-like services to those currently lacking them. He adds that he was particularly impressed by the project’s initiatives aiming to get disadvantaged people around the world connected to the internet and able to earn in a rapidly changing global job market.

According to a post on his personal blog WorldToRights, David Bull CBE will be working with the crypto asset company Electroneum to help it deliver on its mission. Electroneum has positioned its digital currency, ETN, as an accessible, KYC/AML compliant virtual currency aimed at promoting greater access to bank-like facilities to the 1.7 billion individuals globally that lack banking accounts.

My latest blog – about a project advising an innovative cryptocurrency initiative with an international development mission to transform the lives of the financially and digitally excluded. Electroneum: A Cryptocurrency ecosystem with a Development Mission https://t.co/c89aCbta35

In the blog post, Bull explains that current initiatives aimed at helping the globe’s poorest people to improve their lives and catch up to the developed world fit poorly with a rapidly digitising world. The answer, for him, is the Electroneum crypto asset, the company behind it, and its various initiatives to provide access to bank-like facilities, and education, whilst helping individuals find work in a global economy rapidly shifting towards freelance positions.

The former Amnesty and UNICEF UK executive says he is not only optimistic about the currency itself but is hopeful about the impact of projects like Electroneum’s low-cost smartphone, to get people connected with one another; its Task School, an e-learning portal training practical skills; and its Any Task platform, which allows people to put their skills to use earning the crypto asset ETN for completing tasks. He adds:

“Young people in particular would be able to make a living in their own community rather than feeling the need to migrate to the city for low paid and often exploitative low skilled work. They would spend their earnings in the community, driving development for other local businesses, and potentially lifting a whole community out of poverty and giving them back control of their lives and livelihoods.”

Bull writes that he is excited to be working with Electroneum and believes his connections within the world of charity and philanthropy will allow him to help the company forge valuable connections across the industry. He concludes his post by stating:

“This seems to me to be just the kind of innovation which can help ensure that, by 2030, no-one is left behind, unconnected and financially excluded, as the world changes around them.”

Read our comparison of 50 different crypto casinos. Find out who has most generous bonuses, best UX, knowledgeable customer support and best provably fair games.
Tags: charityElectroneumUNICEF
Tweet123Share235ShareSend
Win up to $1,000,000 in One Spin at CryptoSlots

Thinking to Buy IMOV? These 3 Tokens Can Be a Better Investment