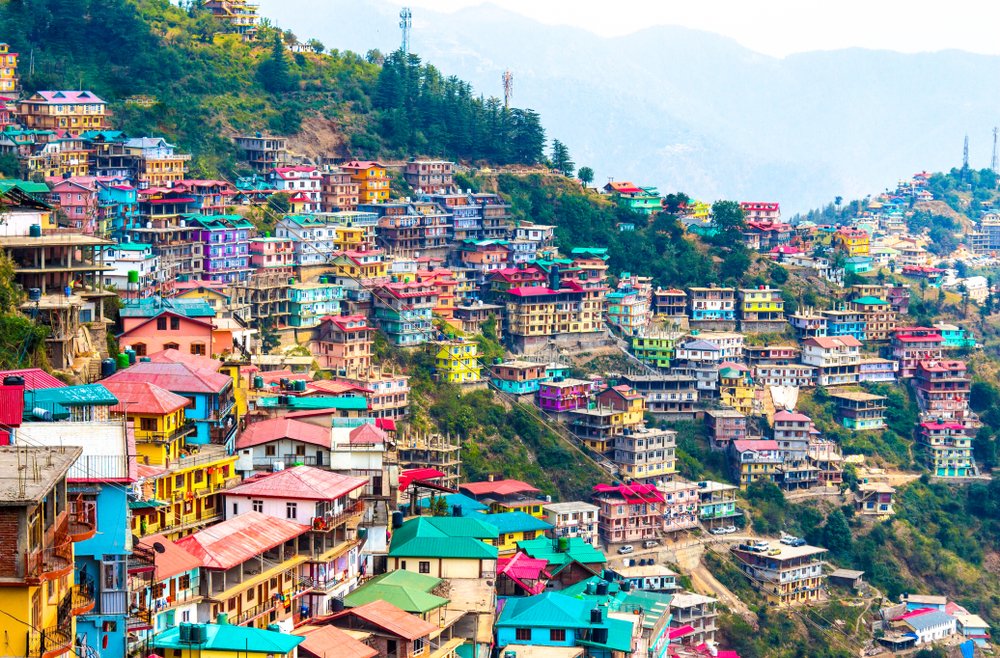 Exclusive: Indian Bitcoin Users in the Dark Over Their Tax Liabilities

There is no doubt that India is among the most disoriented country when it comes to bitcoin regulations. When the Reserve Bank of India merely withdrew banking access to entities dealing in cryptocurrencies, the general public opinion misinterpreted it as an outright crypto ban. The ones who realized they could still trade crypto assets outside the RBI’s purview – using peer-to-peer systems – are now confused about their tax liabilities.

There are two conflicting perspectives among Indian bitcoin users. First, if they report profits made from cryptocurrency investments or trading activities, it would prove that they were using RBI-regulated banks secretly despite the ban. Second, if they conceal their earnings, they would be in a direct violation of the country’s capital taxation laws.

Under the ongoing ban, cryptocurrency users cannot enter the Indian fiat system. Banks in both public and private sector adhere to the guidelines set by the RBI, which means that their account holders have to follow the same rules indirectly. So if a user, say, sells a bitcoin token in an over the counter trade and receives Indian Rupees in return, he/she violates the RBI’s crypto banking ban. Generally, most of these traders are cash-settled, which leaves no means for RBI to detect their presence. However, traders using internet banking conceal such trades using fake invoices.

Since RBI has already banned Crypto dealings through bank, whether I have to pay #TAX on the income earned on Crypto investments and holdings?#taxoncrypto

On the promise of anonymity, the owner of a New Delhi-based over-the-counter cryptocurrency exchange told NewsBTC that they were conducting $4,000 worth of crypto-trades every day.

“Many a time, we have to create fake invoices for crypto transactions exceeding Rs 49,000 (~$711),” she said. “Generally, we make it look like IT support services.”

The owner explained that they were forced to take these measures because of the lack of cryptocurrency regulations, adding:

“I and my cousins were investing in bitcoin since 2015. We could not just dump everything following the RBI ban. We are ready to declare our assets and pay taxes if they create a law. But so far, they have not given any indication towards that direction.”

It is worth noticing that, in February last year, India’s Central Board of Direct Taxes, issued 100,000 tax notices to cryptocurrency traders and investors. Chairman Sushil Chandra said that they “felt” that profits made from cryptocurrency investments were a taxable event, citing finance minister Arun Jaitley’s vows to eliminate illicit use of cryptocurrencies.

The Supreme Court of India is now hearing a case challenging RBI’s authority when it imposed a banking ban on the crypto sector. India’s apex court earlier ordered the central bank to present their crypto regulation proposal’s first draft in four weeks, a deadline which is ending this March 29, two days before the fiscal year close.

RBI did not reveal whether or not it would ban bitcoin, considering the bank has remained mum over its perspective on crypto regulations so far. Based on the outcome, taxpayers could gain some clarity over how they should perceive their crypto investments. Till then, declaring crypto assets could push them to either side of the pit.