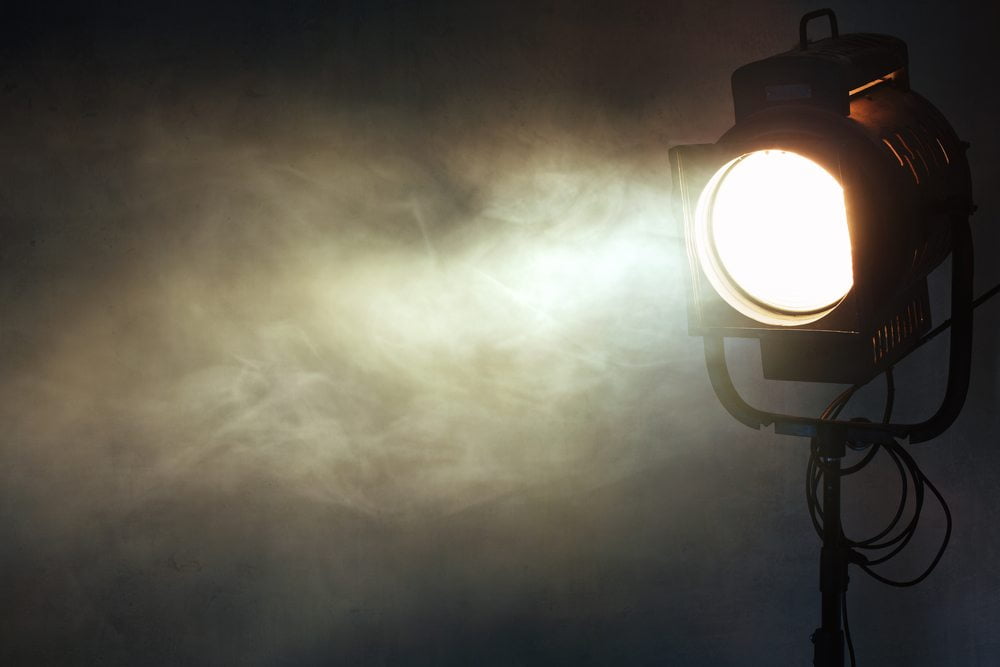 Although things have been relatively quiet around the DAO for some time now, a new development has occurred. A large amount of Ethereum Classic funds was still eligible for withdrawal by the hacker. As it turns out, the funds have been moved several hours ago. However, the ETC price across exchanges is not dipping, and the coins are not being dumped.

Ever since The DAO got hacked, there has been a lot of focus on the procured funds. Due to the technology used by this concept, money remained locked for quite a while. But it looks like things have finally come to a close a few hours ago. While the ETH funds were secured by white-hat hackers a while ago, there was still some ETC funds on the table.

As it turns out, the ETC funds related to The DAO was moved to a new address late last night. Contrary to what most people expected, the money did not get dumped across the exchanges. Instead, the Ethereum Classic price has been holding firm. Some people are wondering what the hacker will do with the money now that it is under their control.

The first order of business for the hacker was to donate 1,000 ETC to the developer fund. As most people are well aware, Ethereum Classic is in dire need of development. Getting people excited about this technology is not overly difficult, but financial incentives can certainly help.

At the same time, this is only a small portion of the available funds being donated to a “good cause”. Dumping the funds across exchanges supporting Ethereum Classic would have been a logical decision. However, The DAO hacker never intended to do so, by the look of things. Either way, it is an interesting choice, to say the least.

The bigger question is what will happen with the rest of the money. It is possible more funds will be used to incentivize future Ethereum Classic development.For now, it is anybody’s guess as to what will happen. We are still talking about over US$5m worth of “free coins” controlled by an unknown entity, after all.

It goes without saying this debacle has been spurring a new debate among Ethereum enthusiasts. Many people feel the developers should send a cease and desist letter to the ETC developers for violating the Ethereum trademark. Then again, Ethereum Classic is the original blockchain and code without the implemented hard fork. Rest assured there is plenty of drama to keep people entertained for many months.

Tags: ETCethereumEtheruem ClassichackerNewsOpinionThe DAO
Tweet123Share196ShareSend
Win up to $1,000,000 in One Spin at CryptoSlots