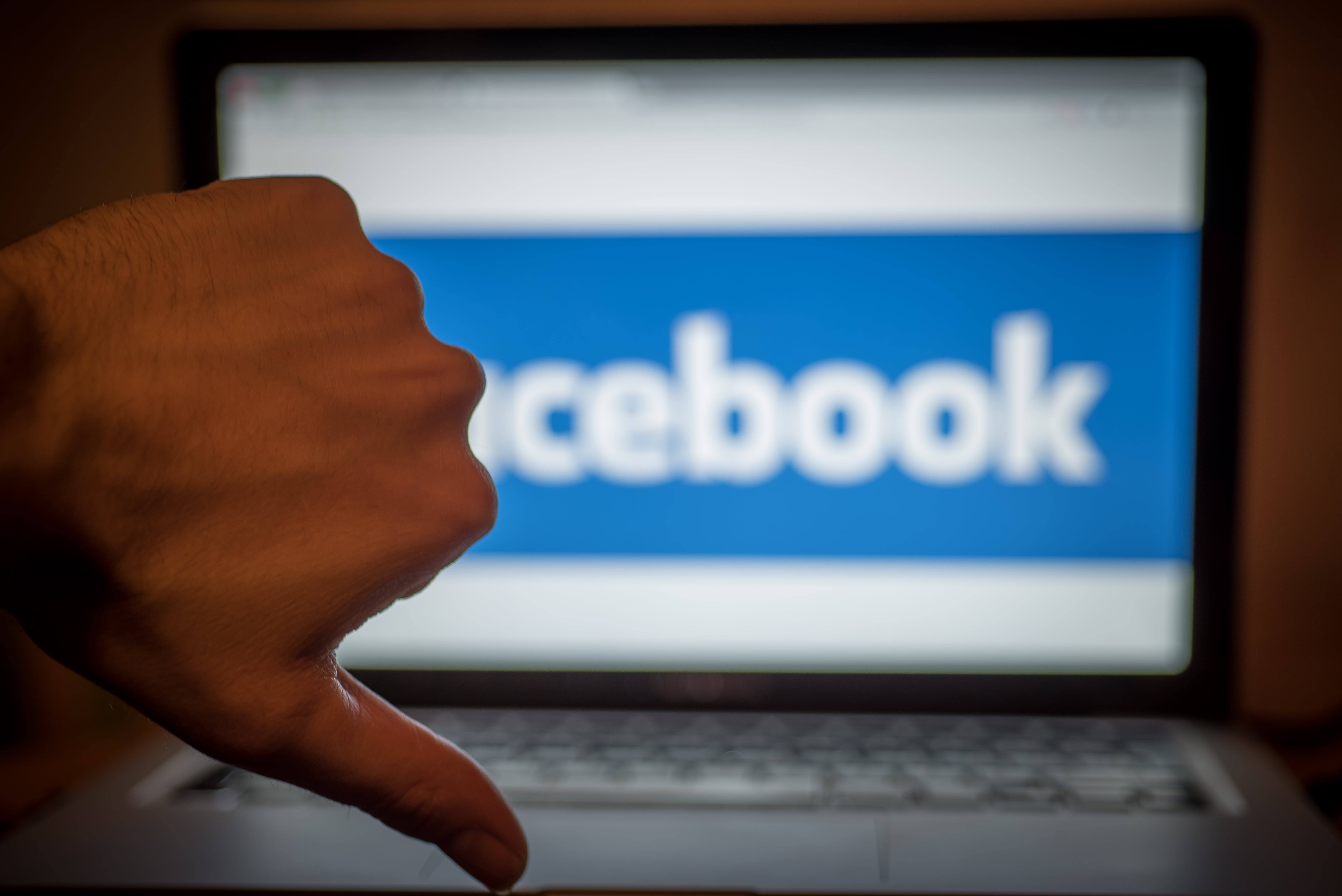 The United States’ Distrust in Facebook Libra Is Spilling Into Crypto

Today, the United States Senate Committee on Banking, Housing, and Urban Affairs held an open session to conduct a hearing on Facebook’s Libra – a hot button topic across the crypto industry and financial space currently.

Recently, Libra has sparked an interest in not only just Facebook’s first foray into digital but it’s also caused governments to begin to take a closer look into Bitcoin and other cryptocurrencies, and thus far, the response hasn’t been positive.

The senator and committee member clarifies that while the Zuckerberg-led firm didn’t intend to be dangerous, “they don’t respect the power of the technologies they are playing with,” and compared them to a toddler playing with a book of matches who burned down his or her own house.

The tirade went on, calling attention to “its version of disrupting” the newspaper industry and how Facebook siphons revenue away from the media outlets and journalists offering unbiased coverage, and is instead using its algorithms to manipulate human behavior. He says what Facebook is doing isn’t “creative disruption, it’s just disruption.”

You guys gotta watch this. He is going HAM on Facebook https://t.co/zbkl0hZDEn

Brown also points out the abundance of “fake news,” preying on Facebook users biggest fears and uncertainties, and how Facebook’s newsfeeds were used to spread propaganda, or potentially sway the results of political campaigns.

The senator used the examples as reasons to deter Facebook from ever launching its Libra cryptocurrency.

“They don’t seem to understand why their intention to run their own currency out of a Swiss bank account… has been met with such fierce opposition.” He explained.

“Facebook has demonstrated through scandal after scandal that it doesn’t deserve our trust, it should be treated like the profit-seeking corporation it is.”

Facebook’s controversial Libra cryptocurrency has put a magnifying glass on the crypto industry and it while it was initially met with optimism, its since caused governments across the globe to step up and take an increased interest in cryptocurrencies as an asset class, and the comments aren’t positive.

Libra Turns the Tide on Bitcoin and Crypto

This week, President Donald Trump tweeted about Libra, Bitcoin, and crypto, commenting on their use in “unlawful” activities such as cyber crime or money laundering. His comments were echoed by Steven Mnuchin, US Secretary of Treasury.

Their comments kicked off a week of hearings on Facebook’s Libra, the beginnings of what looks like powerful regulation hitting the crypto industry, and may have caused Bitcoin’s recent bullish trend to reverse.

Facebook’s Libra may never see the light of day, but even just its announcement may be enough to disrupt the crypto industry, and like Senator Brown said, Facebook doesn’t just disrupt creatively, it just disruptive to be destructive.

Tags: cryptofacebooklibrasenatesherrod brown
Tweet123Share228ShareSend
Win up to $1,000,000 in One Spin at CryptoSlots